The Bruins have looked reasonably good, dropped a nice goal on Lehtonen, and even Kevan looked good on the Penalty Kill.

But they gave up some bad rushes, leaving Tuukka exposed to some dangerous shots.

The officials were… just… inexplicable when dealing with goal reviews.
Bruins screwed 3x out of 4 on reviews by this officiating crew. (Even the Stars player interviewed at intermission commented that Bruins had something to be unhappy about there)
Now they have no timeout and are trailing 3-1.

Can we hire Q or Roy to yell at the refs? Claude clearly doesn’t want to get his hands dirty, but was still dropping Fbombs like they were going out of style.

The game isn’t out of reach, but it will be an uphill battle to come back from 2 down given an unsympathetic officiating crew and an opponent than can quickly get behind the defense.

this isn;’t one of those “anti fighting” blogs is it?

I have a “decline in fighting in hockey” article in the works, but it’s not what you think.

That would be like having a “no swearing” rule.

63 comments. Are we going to a period 1C thread?

I’m basing that on what we got in exchange for Lucic from LA, what we paid Toronto to get Kaberle, what Chicago paid to get Vermette. Stuff like that.

I don’t understand all the hate on the guy. He played well for us.

YAY THEY GOT ONE RIGHT! 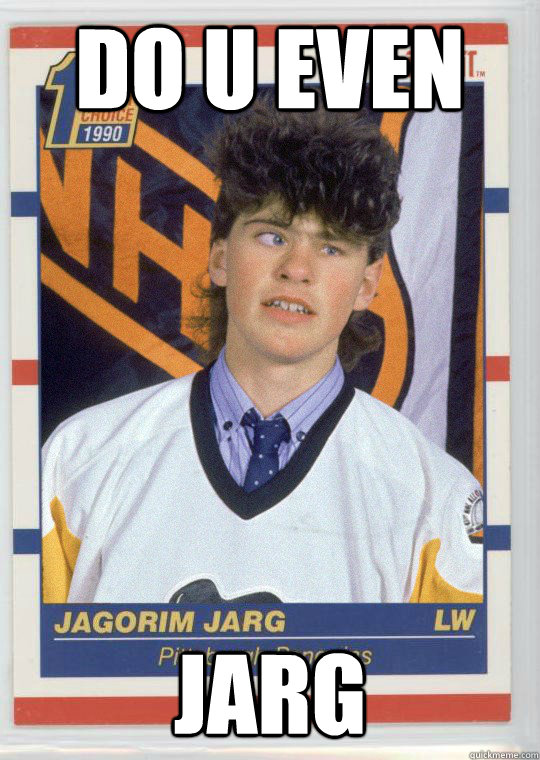