The Bruins head into Carolina for what could very well be a game of lasts: Eric Staal’s last game as a Hurricane, and Loui Eriksson’s last as a Bruin. Both will be unrestricted free agents in July, and the trade deadline is this coming Monday.

The Canes, who are on the second half of a back-to-back, have been mediocre (5-4-1) in their last ten outings. The Bruins, unfortunately, haven’t been much better (6-4-0), but are a strong road team (20-10) for some reason. Tuukka has won two in a row and is going for his third against Cam Ward. I’m glad the Flying Finnish King is in net, because the Monster was abysmal last time he played.

Carolina didn’t get in until after 2 a.m. after its loss in Toronto last night. pic.twitter.com/OKNLs3qubB

(Notice the imposter Rask. Pay no mind to the misspelling of “Hanifin”.)

Eriksson contract discussions expected to continue tomorrow which suggests the Bruins are unlikely to trade him before exhausting ext talks.

Friedman: “There was a rumor yesterday (#Bruins, Eriksson’s camp) had agreed on term, but not on dollars. I was told that’s not true.” 1/2

Friedman: “There was some movement made, but I don’t think they have an agreement on anything.” #Bruins 2/2

A quick note to the opposition:

Doug Jarvis would rather be in Hartford, what about you? And more importantly, what’s on tap?

I don’t like how it doesn’t highlight new comments anymore hmm or did I click that off?

Huh, still highliting for me.

If you run your cursor over the comment, it goes white. Also, sometimes when you leave the page, new comments don’t show up yellow.

Ooooo, the annual Northeastern (and BC) get killed by the Red Sox games are this Monday.

Is Dennis Seidenberg the only former Whalercane on the Bruins?

I think so. Bartkowski is cooling his heels in western Canada nowadays.

Nvm – Bart was a Panther, not a ‘cane

Sorry, that was my question, I must have gotten booted out, there.

That was weird. I know that if you close the page, it requires a re-logging in. At least, that’s what happens to me.

He got TWO goals last night though!

yes Seids is the only former Cane,

Do you know the only former “whaler” still considered to be in the league? since he hasn’t signed his retirement papers yet

He must be old?

I don’t know but I threw out a name.

who is now a “coyote haha

Jeeze. I always forget he’s been around that long.

It was a total guess only because you said something about not signing his retirement papers yet. That would have been a great Jeopardy question.

Me: Are you printing something?
Him: Yes.
Me: Oh, what is it?
Him: A picture of David Pastrnak.
Me: Are we going to frame it and bow down to it every day?
Him: Close.

Yeah, I’m curious now. I wish I had popcorn, the suspense is killing me.

I said yesterday Bruins increased term of their offer. Can now confirm they're at 4 years. Eriksson wants longer.

Get ready for the trade. It will go down Monday morning.

I will not rub it in by taking bets on what time it goes down.

I’m not betting on it, but I have a feeling it’ll be down to the wire…

I just saw that and I don’t think him staying here looks all that good now, though I do wonder *how* much longer does he want?

That’s what I’m thinking too…

Yeah, I can understand that that is too much term. But, he could sign him to it, limit the NTC and trade him later.

I’d have liked to have seen something like 4 or 5 with the first two years having an NTC and then open the rest of the way.

A full NTC is nuts. No one would want to sign him with that.

Yeah that would be ridiculous.

Ha ha ha…I did think of him.

Why would we deal with anyone in our division if we are sure we’re making a push for the playoffs, though?

bright side of it? you know the players tendencies and can shut him down ala Kessel everytime

Is that a “Let’s Go Bruins” chant I hear?

UNC and Bagel Bruin sure are loud. 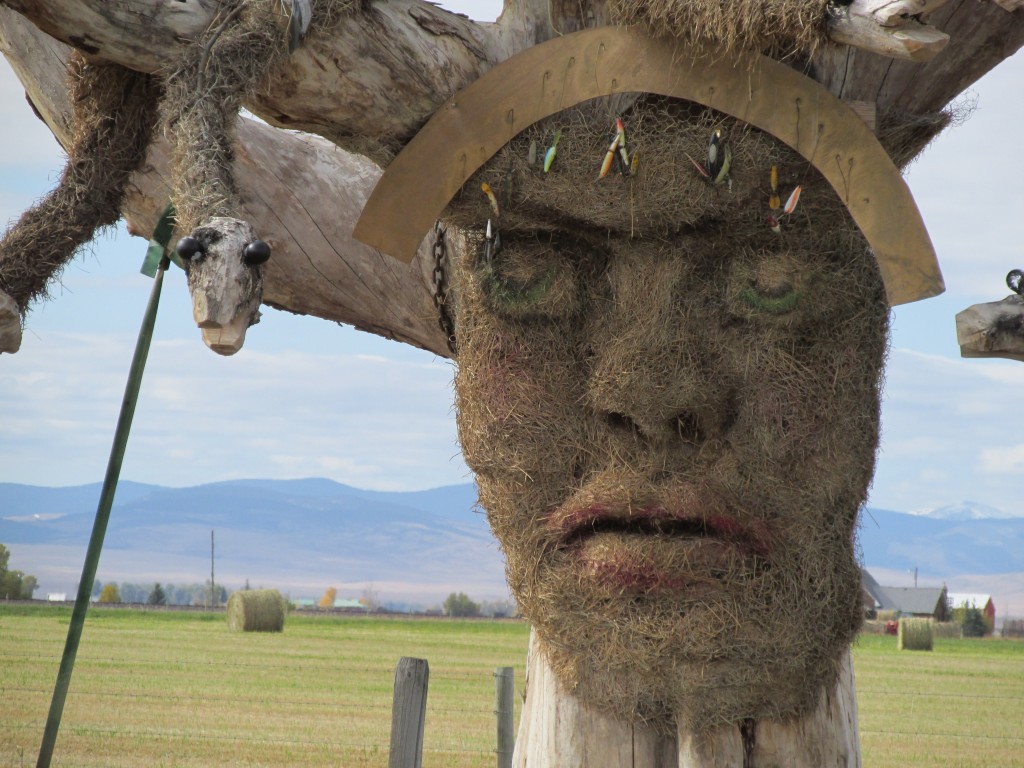 I don’t know what that is, but it’s kinda creepy.

It’s the Tuukkusa that we found on a hill in Montana.

Yep, because they are the only two…that we know there.

I wouldn’t doubt it.

There seem to be a lot of Bruins fans in the arena, I heard.