A great man once said:

I am on board with this sentiment.

On to the Jagr Day festivities!

The Bruins are going to visit old Uncle Jaromir tonight. It wouldn’t be right to enter his home without bringing the proper offerings. I’ve compiled a list of suggestions. 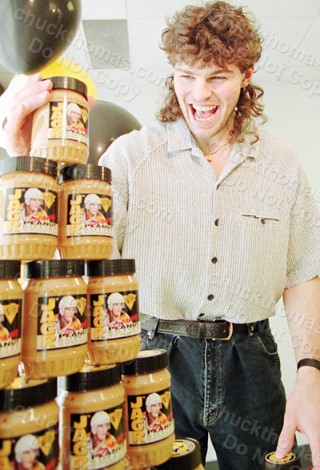 2. Bitches. Bitches love the Jagr, and the Jagr loves the bitches. See? He feels so comfortable in their presence. 3. The bitches line inevitably led somewhere else. Draw your own conclusions.

4. It seems logical that the Davids should call Kladno and ask his favorite parent, Mamamir Jagr to come so the great Jaromir is happy and has mercy on their souls. 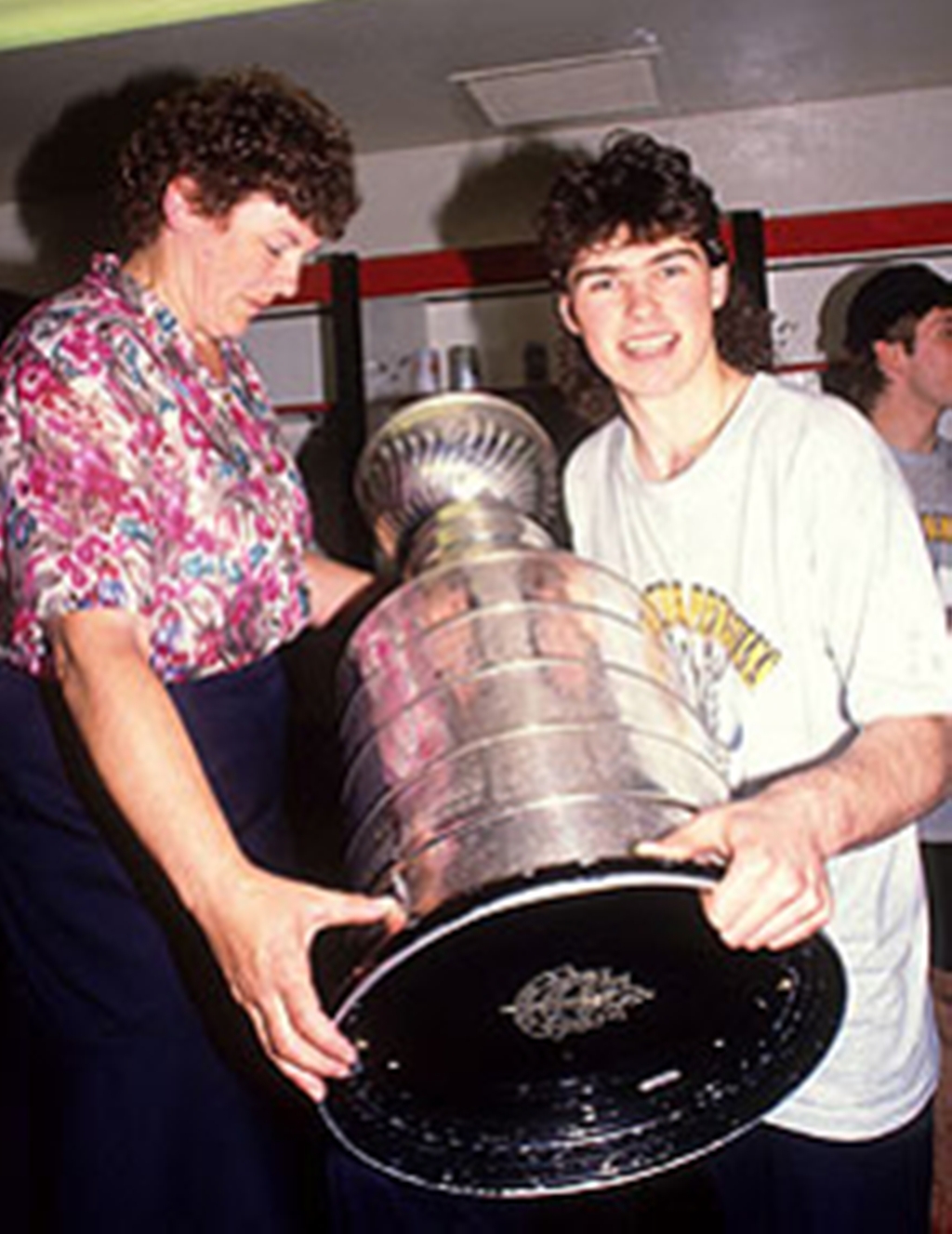 5. Most importantly, they should bring more Jagr, you know, because you can never have enough. Just in case.

Anyway, on to the actual game preview. Sigh.

Things have been going well since the start of the Liles and Stempniak era (2-0-1).

The Bruins are currently third in the Atlantic Division, one point behind the Panthers. Jaromir Jagr is tied for third in all-time scoring with 1850 points. He is tied with Gordie Howe. You heard right: Jaromir Jagr has tied Gordie Howe for third in scoring. I’d love a shutout, but I’d REALLY love to see him score and take second place. Please win 6-1, Bruins.

GOALTENDERS:
This is a ridiculously similar matchup, numerically speaking.

INJURY NOTES:
For the Bruins, Kevan Miller (upper body) is day-to-day and didn’t travel with the team after a nasty hit from Alexander Ovechkin Saturday.

For the Panthers, Jonathan Huberdeau is back tonight after missing six games with an upper body injury.

Side note:
Chara didn’t skate this morning, but don’t let that scare you:

Zdeno Chara expected to be in tonight, per Julien.

If you must know, his twin boys arrived yesterday. He probably had to go pick them up at the UPC office – those guys never wait for you to get to the damn door. That’s likely why.

Tuukka Rask the first goalie off the ice at morning skate. #NHLBruins

Lines are likely looking like this, with Huberdeau slotting in somewhere:

SOME TWEETS FROM SOME PEOPLE:
1. Oops. I forgot we were playing Tampa tomorrow. Forget this remark. Number two is still valid.
2. What is “The Lightening”? A film about Thomas Edison, perhaps?

The #Bruins have a road trip to Florida and could possibly leave in first place. Trail Panthers by 1 point and Lightening by 3 points.

Uh… just in case you were thinking of making a wager. B2B does not endorse such activity. I’m not sure how well any of you would do with your bookie’s …”associates”.

.@Bruins_Fn88 @Hodgebone @leto4896 @NHLBruins .@sidzig5 The #Boston #Bruins Open as a mild underdog against the #Florida #Panthers at -130

This was funnier a few minutes ago because I thought it said, “I feel pretty”. Such disappoint. Much ugly. Wow.

I realized that I still haven't found the back of my TV remote since the Panthers last played the Bruins after that Marchand hit.

Re Rinaldo #AHL suspension: THAT was a suspendible hit?!! Really?! There was no contact to the head? Am I missing something? #bruins

COME WITH ME TO THE WORRRRLD OF PURE IMAGINATION
https://bobbytobergy.com/2016/03/07/bruins-panthers-ii-electric-boogaloo/

Acciari with what I believe is his first point. Now if only I had the first clue in how to pronounce his name!

Danke. I can see that making sense

Or the joke would be no-WELL

I haven’t had a chance to watch much recently. But I wanted to jump on just to say, I kind of like this Stempniak fellow. Bruins seem to score when he’s on the ice.

Still think they should have traded Loui (terrified they’ll talk themselves into re-signing him) but have to give them credit for those moves. Too bad they lacked foresight to offer Lee a contract instead of PTO…

they weren’t offered enough for Loui

Don’t know what they were offered but I’d have gladly taken the Ladd package. Better than losing asset for nothing (hopefully)

approximately a bag of pucks

Handgrenaid can confirm or correct but I believe they were offered a 2nd rounder and a C prospect for Loui. That’s worse than just keeping him.

Eesh, that makes no sense given return Winn got for a lesser Ladd

Mistakes were made and they thought the roster was set. Certain…. choices…. didn’t pan out. Its the fuckin’ way she goes

With the reports coming out on the offers coming in for Loui make me glad we didn’t trade him. He’s “our rental” now and sure an extention will likely be tough to pull of to help the B’s but them the brakes? I guess the B’s thought we’d be set on the RW with Pasta / Connolly / Loui / Randell

I can see the case for all 3 options (sign/trade/own-rental)
It could get expensive if they give him money+term, since he’s likely to start to decline in a couple years. I just hope they get some value one way or the other in the offseason.

Four goals in one period? Is this real life?

Or is this fantasy?

Caught in a landslide

No escape from reality.

Look up to the skies and see,

I need no sympathy

Because its easy come

It doesn’t really matter to me.

Look up to the sky and seeeeeeeeee

BERGY! Brought his A game!

So is Z deferring his Zack trick to Bergy?

Screw you, Panthers. We SAID the lead is THREE GOALS, DAMNIT!

Good Goal on the board again. That cat is on fire.