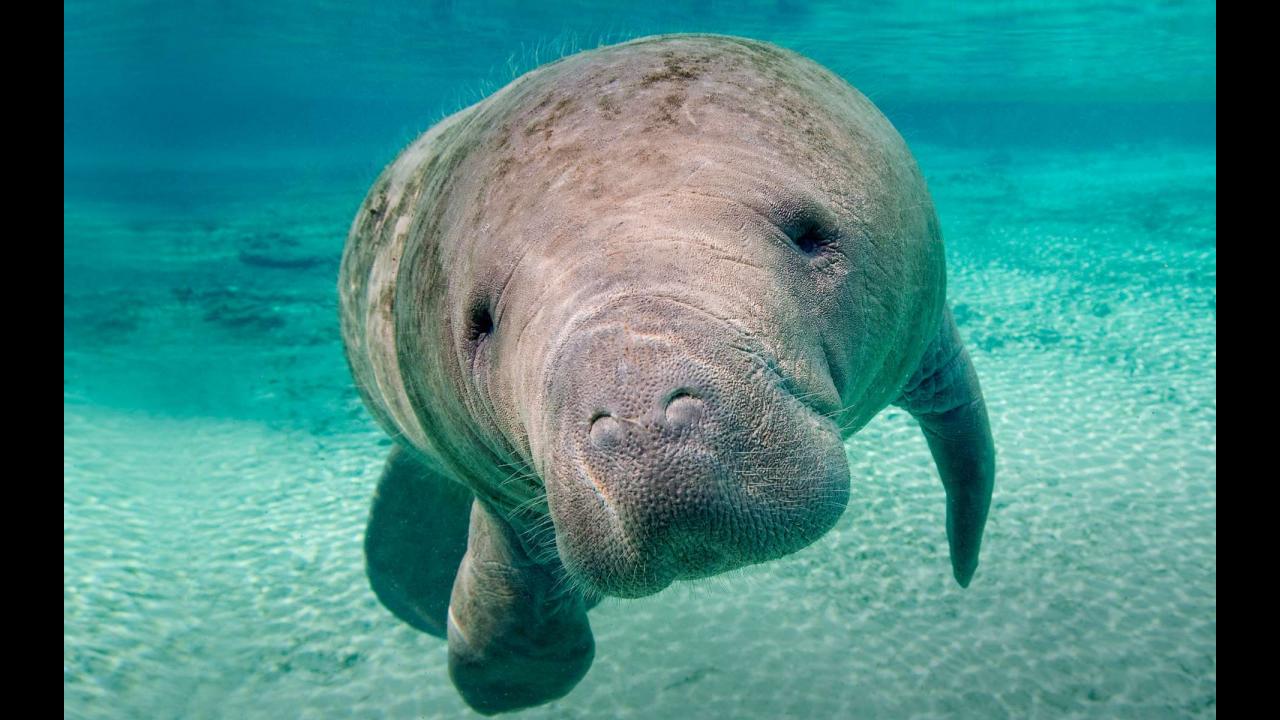 AIIIIIIIIIEEEEE!
You know what that sound means, kids. That’s right, it’s a manatee game and the Bruins apparently had their coffee and beat the Islanders in a very important game to sit alone in first place (for now) by the score of 3-1.

First period:
The Bruins are looking DAMN RESPLENDENT in their Men in Black jerseys. Yes, I know what that word actually means. Nope, I still think they do.

I am damn disappointed that Greiss rhymes with “rice,” and is not said like “grease.” Maybe better for you reading this as you won’t have to scroll past such well-used sayings as “Greiss is the word,” or calling him a slippery little sucker or something like that.
Greiss looks really good from the start, but also looking good, and looking like he had his coffee is Matt Beleskey. I am fully in the I Can’t Say Enough Good Things About Matt Beleskey Camp, and his play for Boston this year is worth all the Friendship Bracelets in the world. And $4 million.
While the Isles were putting good pressure on the Bruins, the Bruins at least were not skating with cement-legs (ahem). Not only did Beleskey have coffee, but it looks like that Lee Stempniak also had some. Hell, the whole team looks awake. It’s a Manatee Miracle.
Feh. Brock Nelson. He also would be right at home on a Texas high school football team with Boone Jenner and Jesse Winchester. And he even LOOKS like a “Brock.”

Thomas Hickey gets sent to the box late in the first for holding Lee Stempniak, and definitely not in a bro-hug kind of way, and any chance of the Islanders scoring a last minute goal, as they were looking dangerously close to doing, is dashed when Loui Eriksson scores on the power play to break the door open for Boston.

Loui Eriksson puts the Bruins on the board with a power-play goal in the first period #NHLBruinshttps://t.co/rjesMN9nGz

This. Goal. I know I’m essentially preaching to the choir here about how important he is to the Bruins because he works hard and has great hockey smarts, but seriously, anyone who thinks he should have been traded for any reason other than salary cap issues deserves to be boxed up and shipped to Greenland.

The second period starts and it really doesn’t matter what you call it, the Bruins will still put their feet up during it anyway.

Can’t really fault John Tavares for capitalizing on the Bruins zoning out in their own zone.

Luckily, the Bruins had a lot of defensive help from Good Post who made not one but TWO key stops during the period to keep the game tied at one.

Since it seemed like most of you were at the game, I don’t feel *too* bad about this, but it still was annoying when NHL.TV decided to produce a very loud fart almost at the very second David Pastrnak scores to put the Bruins ahead for good.

This is apparently what I missed:

Thanks a lot, NHL.TV. Puppy kickers.

Also of note in this game was the lack of penalties both teams took. The Bruins power play has righted itself as of late, so it was a bummer when it looked like Boston was going to go onto the power play, only to see it negated by Chara saying a friendly hello to Travis Hamonic.

I have to admit, late in the game I stopped taking notes because the Islanders were again putting a LOT of pressure on Boston, and Kevan Miller played a long shift without his stick, and things were starting to look a little scary when Pasta says “Screw this! I’ve got juice boxes to drink and an XBox to play” (or something similar, I don’t speak Czech…) and puts the game out of reach for the Isles.

David Pastrnak is unstoppable, puts the Bruins up 3-1 pic.twitter.com/beVYLP47hf

The Bruins grab a VERY important two points, still sit pretty at the top of the Atlantic (who would have thought?!) and have a .500 home record for the first time since late December. Next up, the Bruins will be in my neck of the woods, playing the San Jose Sharks on March 15. Fire up those coffee pots!

Some would say I love all 29 NHL teams to varying degrees. Manager of Tuukka's Milkcrates: WINNER of the 2016 [REDACTED] H2H Yahoo Fantasy Hockey League Season!
View all posts by Miss Muse →
newest oldest most recched

Hooooray for .500 …. btw Bruins are 3 for 3 with wins at home that i’ve been to….soooo if anyone wants to take me to playoffs as a good luck charm id be open to the idea.

It never occurred to me that Greiss might not rhyme with rice. Funny!

I wanted Loui traded but mostly because I an terrified Donny will convince himself to sign him for something absurd like 7/42 and kill this team. I like Loui but he just isn’t worth that term

I’m a little worried about the contract size & shape, but I don’t think Sweeney will be as generous as Chiarelli has been. I think the fact that Eriksson isn’t signed yet tells us that Donny walks away if he can’t get the right deal. Loui has been great for this team – not the superstar that lots of Bruins fans were hoping for after the trade which shall not be named, but a smart & flexible guy who quietly puts up points.

Oh I agree. My main fear, though, during trade deadline day was the opposite: that he’d panic and get rid of his contract for essentially nothing in return.
I’d like to see a 5 year term at its most generous (I’m more comfortable with 4) but 6 and 6 is too rich for this club and maybe even a little too optimistic for Loui’s camp.

Also, I want to clarify, my griping is reserved for those who play the “too sawft” card on him, not anyone who thinks he may want a contract worth all the money in the world for all time.

The whole ‘too soft’ argument is almost always stupid and misdirected. As Bourne used to point out, toughness isn’t about delivering hits a large Clutterbuck. It’s about being willing to take hits to make plays. It’s why he viewed Bergeron as one of the toughest guys in the league

I would be seriously bummed out if Loui couldn’t come back.

Besides, who could say no to this face

That’s it. We need @TheDonSweeney to send manatee pictures to Loui’s agent.

Still a bit long for my taste. I’d be willing to concede money for term. 3/18 would be easier for me to swallow

I could live with that.

If he’d go for it, I’d do it, but I’m thinking he wants something more along the lines of 5/6m or 6/6m. His skillset ages well, but still, no thanks.