If you were reading hockey media the last two days, you may have heard about “Da Beauty League”

This is a new summer league that has just started running out of Minnesota at the Braemar Arena in Edina MN (just off the I-494 beltway surrounding the twin cities). They have 6 teams, and 8 sponsors listed on their web site, and will play 4-on-4 hockey. Alex Goligoski, Ryan McDonagh, David Backes, Nick Bjugstad, Taylor Chorney and Brock Nelson are the team captains, and John Scott is listed as the “Very Part-Time Honorary Commissioner”. Which means he hands out the “John Scott Cup” at the end of a short playoff series. Rosters are a mix of NHL players and prominent amateurs from the Minnesota region.

Well, this is not the only such league. You may also be aware that our region has its own summer league for top hockey players. At the Foxboro Sports Center (located coincidentally in Foxboro, MA) each summer, on Wednesday nights, the Foxboro Sports Center Pro League plays 3 simultaneous games per night. Featuring players from the NHL, AHL, ECHL and NCAA, some names you might recognise are Jack Eichel, Jimmy Vesey, Tommy Cross, Johnny Gaudreau, the Hayes brothers and Chris Kreider. The league has 6 teams, each with 18-22 players on the roster. They will have 2 rounds of playoff games for the top 4 teams, but I have no word on whether they have a cup named after a player.

Also, I don’t know about that rink in the picture above… Dry scrape, guys… dry scrape.

.
Another potential Bruins D-man pick up is no longer available.

DeBrusk had a really, really bad injury to one of his balls:
http://www.weei.com/sports/boston/hockey/bruins/dj-bean/2016/07/13/horrifying-and-graphic-story-jake-debrusks-injury

Wasn’t around much this AM as I had to go look at a job I did last year. The customer complained that the screens in the chimney caps I made for him had fallen out. I drove there, climbed up on his roof and found absolutely nothing wrong. Thanks, Dude.

They were made of brass wire and had developed a nice patina for camouflage.

I knew I made them bomb proof. Sucked having to go up there and prove it.

Er…I guess the follow-up question is, “What made your customer think the chimney cap screens had fallen out?”

Morning All! There is a Pro Am league in Darien, CT if anyone cares to see Patches and friends

.
Is this your bagel? Every bagel is MY bagel!

Huzzah! The week of dog and pony shows is finally over! I can actually work again! (Or more accurately go back to slacking off again!)

Wohoo! Don’t really have any immediate work today. Should spend that time being more productive on a project, but not really feeling it today. Debating fries with Muse and Carvin on Twitter is more amusing.

Yea, I have boring work to do (document review) but still better than dealing with tours for 2 and 3 stars

Debating bagels with Muse – fixed that for you.

suit games are on point

They looked like they were trying to match the other day. I’m waiting to see some news about the wacky stuff Pasta is getting into in China… 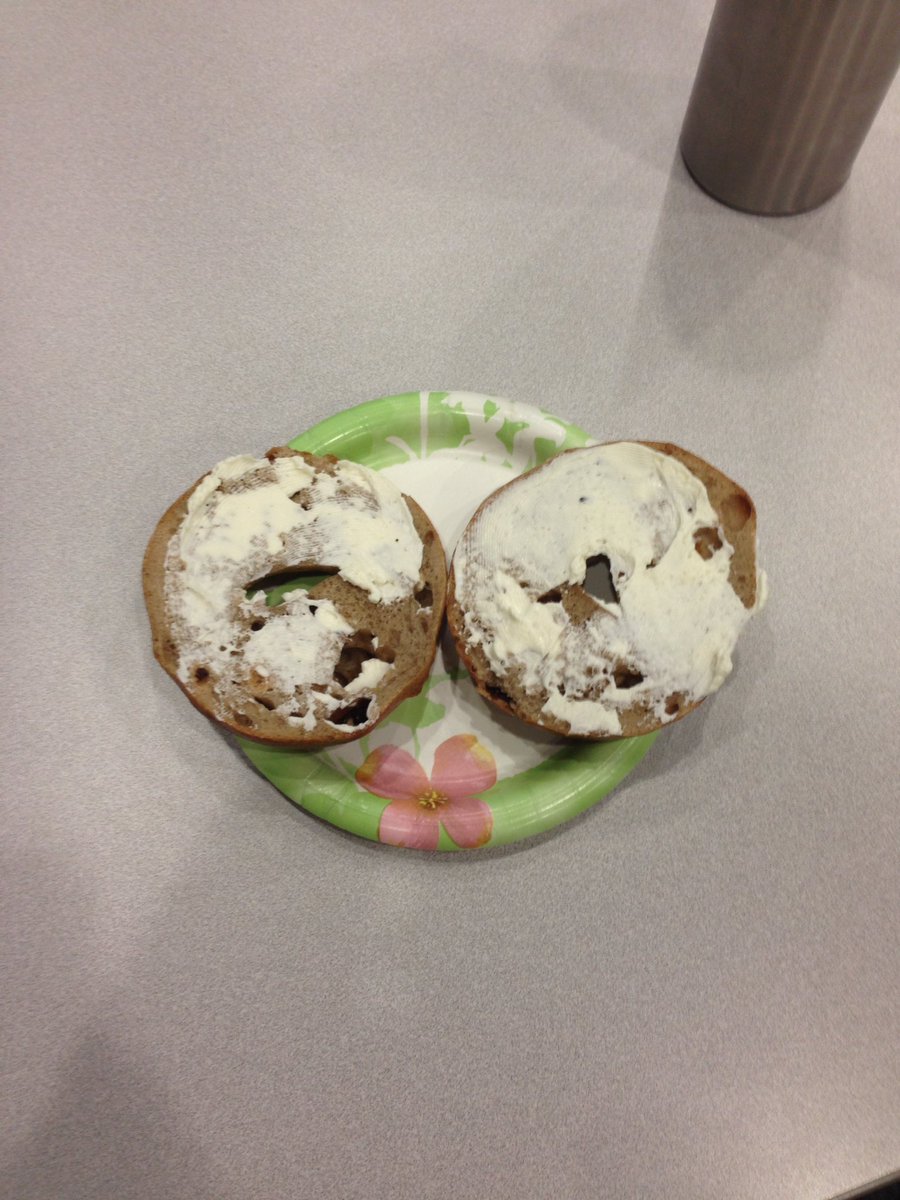 It’s been really busy in TX! I’m a little over a week into my summer class, and I’m having so much fun teaching. Taking a trip to MI this weekend for a wedding. I’m pretty excited to see my friends from NC, but I might be more excited to get out of the 107 degrees heat. Woof.

I’m feeling a little ambivalent about what the Bruins are doing/not doing. On one hand, I wish they’d make a move, but on the other, if they don’t make one they can’t sign or trade for a player that would be an enormous mistake.

How’s everyone else doing this morning?

I agree about the B’s. I think they’re in a bit of a holding pattern right now, not wanting to spend top dollar on not-top-dollar defensive talent. You always want to buy low and sell high, but if the only option to get a good defenseman is to buy high, then I can see giving it a pass and waiting for a better market. A lot of it has to do with the B’s defensive prospects being about a year out of step with the team’s current needs.

Can’t wait to make some popcorn and watch all the Subban interview:
http://www.sportsnet.ca/hockey/nhl/subban-talks-trade-willing-take-heat/