How are our Bruins faring?

David Krejci has begged off due to a hip surgery. Temporary Bruin Jaromir Jagr has bailed on the Czech team as well.

Tuukka appears to have lost his starting job for Team Finland to Pekka Rinne.

Dennis Seidenberg looks at it as an opportunity to get his next job (hopefully not too far from Boston where his family lives).

Bergeron and Marchand are sharing a line with Sidney Crosby. I may watch WCH just for that.

Newcomer David Backes is banging some stuff for Team USA

Alumnus Tyler Seguin? Knocked out in prelimiaries with a fresh knee injury.

It sounds dangerous. Wait, isn’t David Pastrnak out there? Can we get him to come back right away?

Per Babcock: Tyler Seguin had not been very truthful about his ankle injury.

TRADE HIM! NOT A TEAM PLAYER! RABBLE RABBLE RaBBLE!

Did today come to a screeching halt or is it just my imagination?

I had to do work at work for a bit.

I mean in general. Work was cooking away, moving pretty good and what feels like from 10:00 to now has been 3 hours. 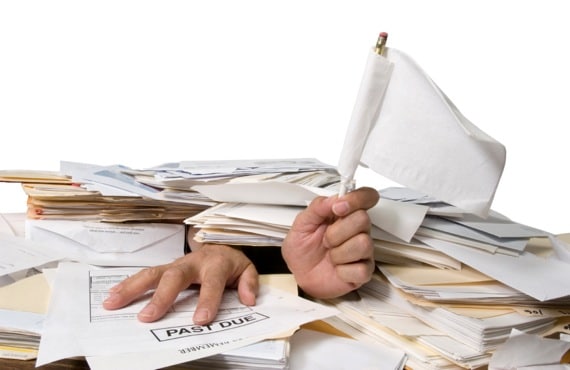 In October, we alerted our employees that be changing dental insurance providers on January 1, 2016. We did this with emails, home mailings, posters and in person meetings. We had the entire company (over 1000 employees) acknowledge the change. I’ve been in the office thirty minutes and I’ve had two angry directs stating their dental coverage was ended 12/31/2015. I guess they didn’t get the memo.

I’m is a pissy mood even though I got A’s on my first exams of the semester.

Only 9 months late on figuring it out though. Sounds like those employees are on top of things

I probably print five dental insurance cards week for people who did not know about the shift. Oh yeah, we also mailed them new cards in December. Fuck me with a hammer.

Ball-peen or dead-blow? those are my options for ya unless doc comes with his rock hammer

Good Morning All!
Disc golf with Jo and Ian (my youngest) last night. It was dark when we finished – harbinger of fall. Ian beat me by a stroke on the last hole… an epic battle with lots of lead changes (thanks to all the trees at Page Park!).
Double header tonight! Only night I’m skating this week – feels weird!
Fucking around much of the day now as my work is mostly done for the year!!!! Time for some fun projects.
Coffee with ALL the bourbon. Maybe a nap.

Hello!
Done a 7.5 mile countryside walk this morning with the missus and now sitting in a sunny beer garden waiting for my lunch to arrive.

That’s what I call making the most of a day off!

Hope everyone is well

Went to the red Sox game last night and got home really late, so slept in this morning. Probably should think about heading in now.

ehhh, work is over rated right?

Always. At least I’m not at a job I hate anymore.

Thats one of the most important things in life. Congrats

Would have been a better game. Laid an egg in the second inning and that was that.

I’d get that World Cup preview done if the rosters could remain stable for more than a day.

Anything else uniquely German that you’ll miss?

Things you’re not going to miss:

Bruins games starting at 1am :-p

Yes. The football sunday is miserable. Games start at 7pm and the 4s start at 11pm. Its so horrible. I just had my first taste of it

The vacation/bike culture/frequent festivals and parades seem pretty European. The vacation is so sweet.

Instead of goth and metal. Turin has a jazz scene and lots of opera/classic orchestra. They have a jazz festival every year and classical concerts in piazzas. The cities sure can keep you busy