The Bruins dropped their second pre-season game last night, 5-1 against the Red Wings. They’ll get a rematch of sorts in Detroit on Friday.

The loss itself was not a big deal, as the Bruins were trying out a lot of young players with a few veterans. Malcolm Subban looked far less than stellar while allowing 4 goals on 34 shots. (And he wasn’t rocking the sweet black pads from last year.) Austin Czarnik had the B’s sole goal and Zach Senyshyn and Colin Miller both lead the Bruins with 5 shots on goal. Adam McQuaid didn’t send the puck over the glass but did spend time in the box for high-sticking and roughing. The Pride of Rhode Island, Noel Acciari, left the ice in the third period with a leg injury and did not return to the game. Please, let it be minor.

The Red Wings debuted their special gloveless high-fiving goal celebration. Is this that weird?

It appears that high-fiving will be the Red Wings’ thing this year pic.twitter.com/yXJA13LC5d

No MFA? Why not continue here?

I gotta say, though, Start of School means free food left, right, and center, so I can’t complain too much.

I am under a shit-ton of work (no, not green shit) but just wanted to stop by and say hi.

I must clean the stove flue today. One good thing about cold weather – 5 months of PYROMANIA!!!!!!!!

I have to find the silver lining in every cloud!!!

stove flu sounds nasty…be sure to get vaccinated.

Good Morning All!
Easy double last night. Late, though. Got home just after midnight.
Slept in!!!
Missed the game as I was on the ice.
I thought paddling season was pretty much over, but found out there is water Oct 8th and 9th… days I already accepted hockey games. I’d rather be on the river, but it’s hard to dump games once you have them.
Not ready for cold and really don’t want daylight savings time to end or start, whatever it’s going to do to make it dark all the fucking time.
It was pretty quiet next door until 7:30 today – yay!
Coffee, please.

Wait. Does the water disappear? I am also not ready for cold weather. It’s already causing me sleeping issues – shiver going to sleep and wake up a couple hours later sweating. WTF?

The power company holds the water in a reservoir and releases it when they want to generate power. They are required by their license to provide a certain amount of recreational releases during the year. They still release water, but you have to call them after 5pm to find out what is being released. if anything, the next day. They don’t release on weekends that much if they don’t have to. They like to generate power when it is most expensive – to maximize their profit. When the dam isn’t releasing there is only a small amount of water – “fish flow” – to keep the critters from dying.

Thanks for the explanation

The Nantahala, down your way, releases almost every day!!! The water is fucking freezing, though.

I did the shiver/ sweating thing last night. Yuck. Getting out of bed when it’s cold is also pretty crappy.

Wow, that’s nuts. Thanks for explaining!

“How do you know so much about reservoir water release rates?”

Sometimes they pump water uphill at night, when power is cheap, then release it during prime time the next day when they can get big dough for the power. 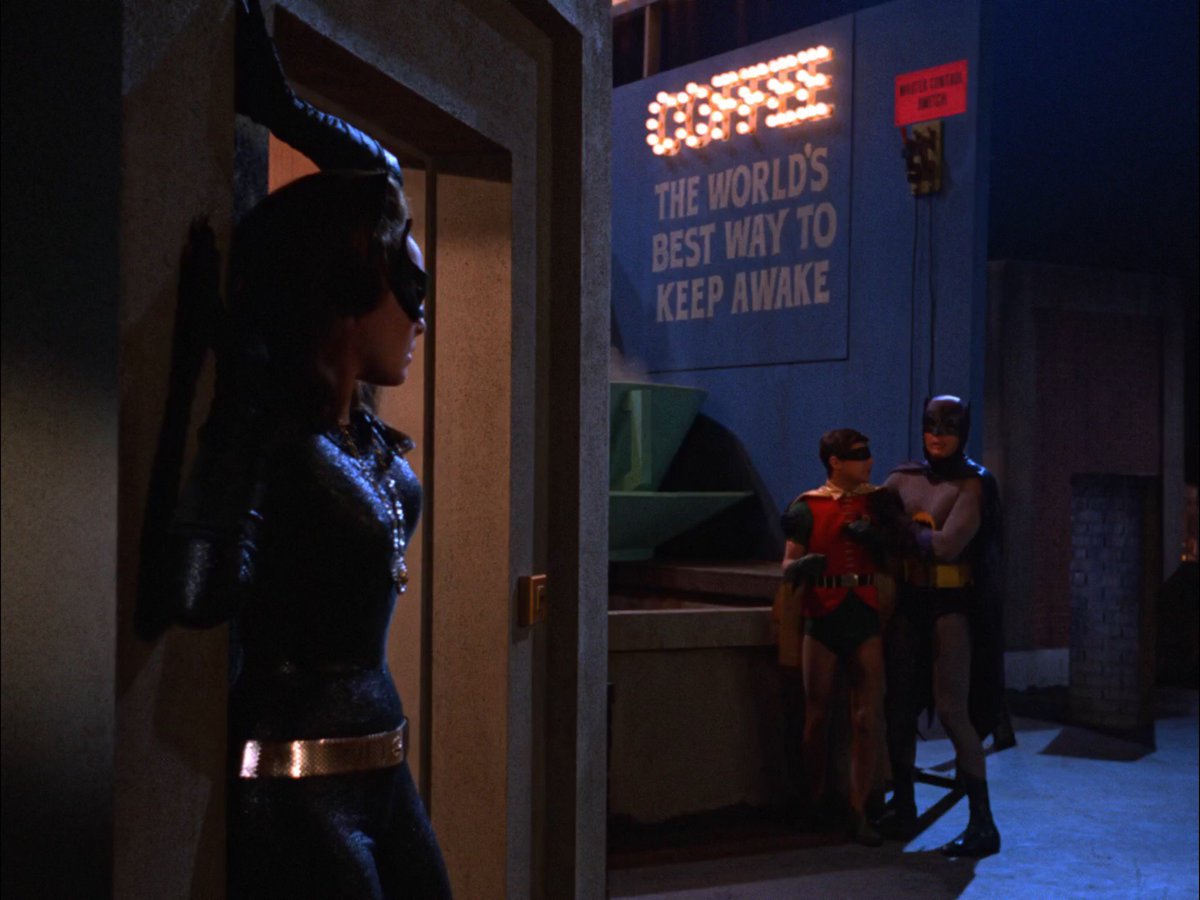 Also, I thought it would be clever to try to charge my phone via the induction pad while the phone was off. No, not clever, very dumb.

weird…havnt heard any DD commercials saying anything about it…normally they do a med coffee giveaway on nat. coffee day

66cents today for a med according to their tweet.

normally you get like 100000 commercials about it between tv/radio/fb suggested ads and so on…..66 cents is odd as it used to be free…but whatevs. Morning all. Overslept and this cold is kicking my ass. Feel like a big pile of poop.

And I didn’t really watch the game, only half watched, so this isn’t a recap. The resolution was not great and I failed to walk over 5 feet to get a roster. The spirit was there but the will wasn’t.

It’s more of a recap than I could have provided!

The spirit was there but the will wasn’t.

The Holy Spirit?
The Ghost of Christmas Past?

I didn’t drink last night! You were there, you saw me not drinking!

But, yes, I do like the Koval Oat whiskey because it is smooth with a nice flavour without feeling like I am trying to punish myself. It only takes a pitifully small amount to make me tipsy.