The Bruins are back at home at the TD Garden to finish up the home-and-home with the Buffalo Sabres and closeout the season series between the two teams. Thursday nights game was especially chippy due to a late hit on David Backes by William Carrier and the incomplete throwdown (thanks, officials) between Adam McQuaid and Carrier.

Backes did not practice with the team on Friday and is officially “questionable” with an upper body injury, with which he left the game on Thursday night. Bruins head coach Claude Julien indicated that Backes is still being evaluated by the team doctors and will play when they deem him fit to do so.

With Backes being out, the lines will be all sorts of interesting.

The defense seems more stable since there are no injuries other than John-Michael Liles’ UBI.

And 2 wins in a row against BuffaLOL!
A good way to end the year! Now they just need to keep it up in 2017!

B’s are doing a good job of shutting this one down in the third.

This soft ban on fighting is… Something.

This soft ban on fighting is… Bullshit.

Is it just me, or has the officiating been seriously fucked up this season?
Maybe this is why? (hint: look to the right of the goalie)
http://www.russianmachineneverbreaks.com/wp-content/uploads/2014/01/blue-jackets-fan-refs.jpg
Go home refs, you’re drunk!

Those guys were at the game I went to at Nationwide. I asked Stripes on FB if they were related to him.

That’s gotta be the answer!

It’s good to see Bergy getting back to being his saintly self! 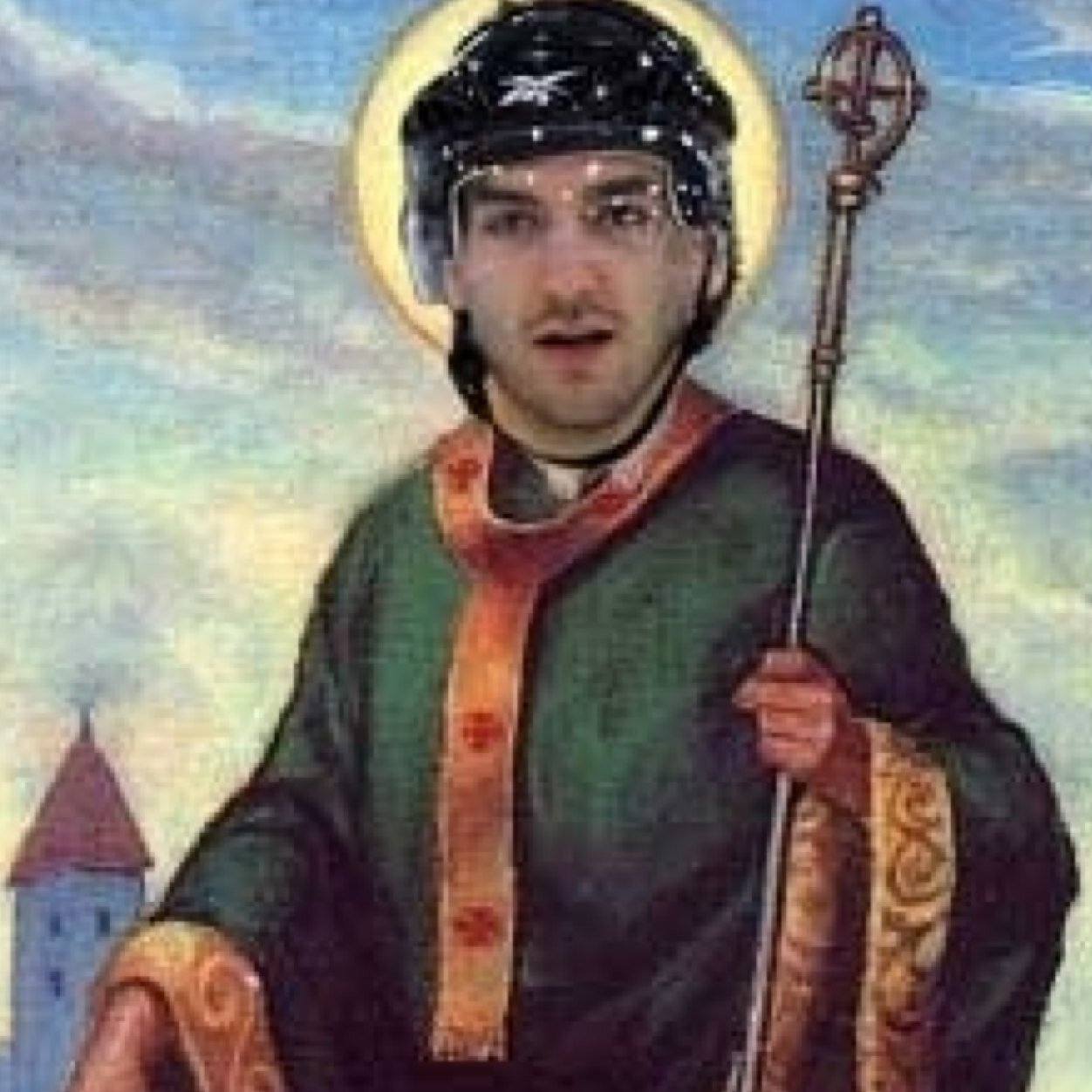