As of 9:15pm on 1/19/2017 when I began writing this article, Claude Julien is still the Head Coach of the Boston Bruins. These are stressful times in Boston Bruins fandom with trade talk involving Brandon Carlo, with calls to not fire Claude Julien, and Claudes impending dismissal. Is the core flawed? All troubling times.

Today’s morning food association isn’t about a player. It’s about what people eat when they’re nervous or scared. I took a poll of my peers at my office, and 100% of Em and I agree, that chocolate is the best food to eat when stressed out.

The Bruins take on the Chicago Blackhawks tonight at the TD Garden at 7:00pm. Which team shows up tonight?

What’s your favorite type of chocolate?

I will be upside down in a kayak during much of tonight’s game – by choice!

Anyone else having issues with the site not loading all the comments? Only giving me half of them…

break in my new jersey (everybody should take a guess)

But, no, no thirds. It’s a regular home jersey.

I like to think there’s a German-Irish person somewhere walking round with that name. 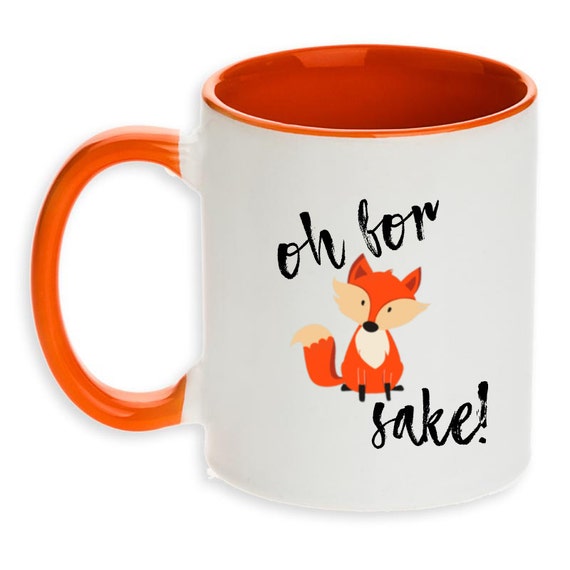 Not the way I knock it back!

Actually I like equal parts Kahlua and Sake. The Black Belt is a tasty drink.

That is not a combination i would have ever…and i mean ever…thought of possible.

It’s good. I had it at a hibachi place in Maryland.

And now I make it from time to time.

There isn’t enough wine in the world do deal with today!
http://i65.tinypic.com/nfmgds.png

Maybe the Bs should pursue a trade of coaches! Trade Claude for Ken Hitchcock or Darryl Sutter with an option to return the coaches to their respective teams after the playoffs.

Claude Julien on Matt Beleskey returning from injury: "We'll give him a shot tonight."

For some reason “We’ll give him a shot tonight” is cracking me up. It’s like Claude is in “Let’s throw shit at the wall and see what sticks” mode.

Wouldn’t you be at this point?

I imagine he walks into the locker room every morning like this:

i can though ahahaha

Everyone point at Unstable and laugh!

This team makes no sense. Like…none.

You have a good group of core players that you know do not mail it in, including Chara, Bergy, Backes, Beleskey (if he plays), Marshand, Pasta.

DK is the only one that i am not sure about. Vitrano and Hayes skate hard and the fourth line has been one of the very few bright spots.

Chara and Carlo i see a fall off due to tiredness with TOI that they cant keep up with, so i dont see that as lack of effort, just that the legs are simply not there.

I am not sure if the players have tuned Claude out…but they definitely are not looking like they are playing like they want to keep him if they know he is in the hot seat.

The Bruins schedule has literally been the most demanding of any team, it is hard to pin it on just “lack of effort” but this being the third year of just not showing up and “wanting the puck more than the other team” in critical times for points to get in the playoffs…there is a trend that is just too hard to ignore.

Maybe a new coach will instill a sense of new confidence and give players a different perspective on what they play for. Maybe pulling a 2016 Pitts is the way to go. I wouldnt ever want to fire Claude because i do not think this is on him, but maybe he has lost the team. Maybe a Coach that is willing to look at the player’s skills and potential in different light to use them in a way they are confident in playing will work better.

Who knows, but this team is not un-talented, personally i think Don has done a good job setting up this team to compete. They just are not-confident and un-inspired and possibly just very very tired and need the 4 day break to get their legs back under them.

You have a good group of core players that you know do not mail it in, including Chara, Bergy, Backes, Beleskey (if he plays), Marshand, Pasta.

That’s what’s been baffling me this season. You have a bunch a players that do give a shit about busting their ass but you don’t get that sense with the team as a whole, if that makes any sense. The parts are there but they can’t make it work as a whole.

I get that feeling too – like there’s something wrong in the chemistry of the team. The whole should be greater than the sum of its parts, but the Bruins just aren’t – not consistently, anyways.

Julien’s seat is so hot his butt has blisters.

Weeeeeeeeeee! Spilled my entire cup of tea on the floor!

now thats what you call a hot seat