Another day, another couple of articles on what the bruins will be like in the next season.

On the official website of the NHL, the writers are taking a look at team resets in time for the next season by examining the off-season moves. And it’s a good idea except for the fact that it’s far too early in this offseason to really judge what teams are doing, especially the Bruins who are being held up by David Pastrnak’s new deal. (seriously, #SignPasta already.)

So, the article is basically a rehash of all the events of last season while mentioning players on “the cusp” like Anders Bjork, JFK, and Matt Grzelcyk, who I will remind you is a LD. However, it seems the writer is not all familiar with the team, the contract situations that resulted in the signings of JFK and Bjork, nor any information on development camp, reminding us of the importance of having local reporters who know the team. Heck, they didn’t even use Don Sweeney’s own words regarding the importance of shoring up the left side of the defense. It is still a need regardless of Kevan’s ability to play it.

The proposed lineup from this article seems a little off:

There’s no way that Malcolm will be backup this season.

Locally WBZ/ CBS Sports has a more complete picture focusing on the youth and the needs on LD. Right now, it certainly looks like there will be an influx of youth starting at training camp. So many players are vying for roster spots including Jake DeBrusk and Jakub Zboril. Read thsi article, not the former.

I’d be a Predator which is awesome because then PK and I would be best friends forever and have wacky best friend adventures.

Lucky. I would be a Fancy Cat and I DEMAND A TRADE!

Sweeney is reportedly still “in contact” with 2017 deadline addition Drew Stafford, but it’s likely that he is more of a “Plan B” option at this point.

Do you think we’ll be seeing him as a Bruins PTO in the fall if he doesn’t sign somewhere else first?

I think he’ll definitely sign somewhere but it will be a low offer, probably. I have a feeling that we’ll see him sign after the Pasta deal.

There’s an update on Stafford, but I would like to save it for tomorrow. 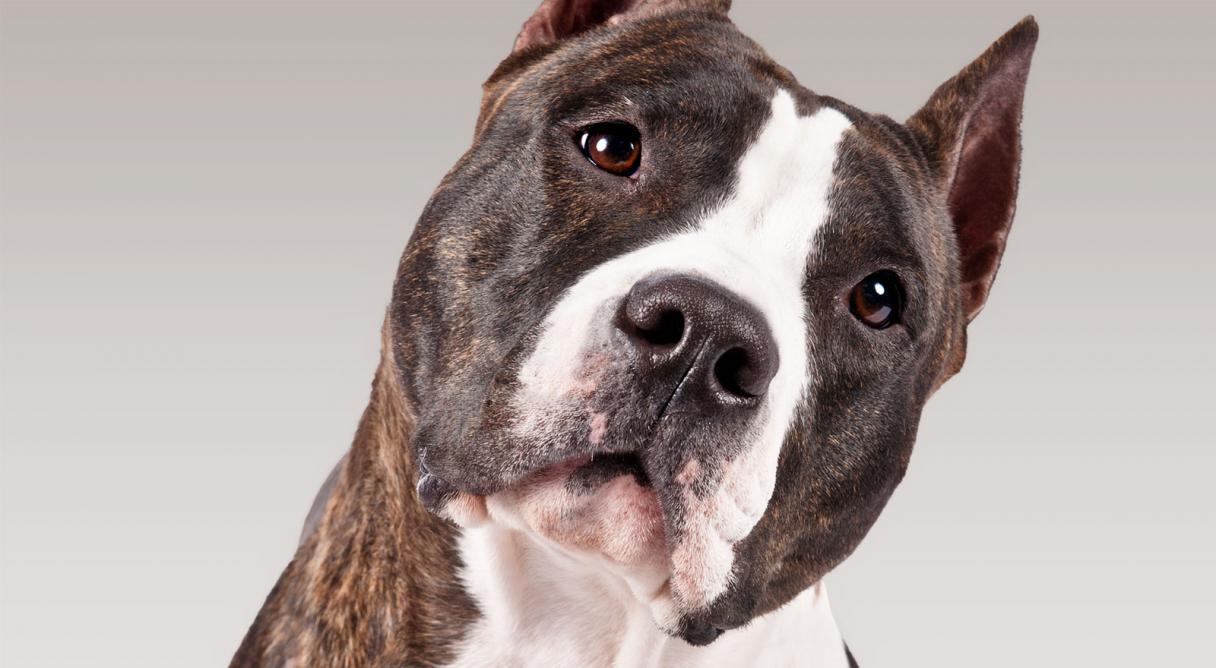 Stafford’s signed with the Shire? They did have a big come-from-behind upset of Mordor a few seasons ago!

They may be small, but they’re tricksy!

I’m getting so sick of the Pasta not signing. Can we just fast forward through this?

Speaking of fast forwarding, last year we talked about having a group outing to the Big E, which is happening this year from September 15-October 1. Do we want to try to do this. I can definitely vouch for poutine and beer. And goats. And butter sculpture.

and pigs…..both cooked and uncooked!

Yes! It’s fun and it will be more fun with more people. And foods on a stick!

The only thing I have loosely planned in that time frame is my Oktoberfest; we have to push it up this year due to Hockey Vacation in October.

I’m getting so sick of the Pasta not signing. Can we just fast forward through this?

I hate this standoff. If I gave an indication that I enjoyed it, I’m sorry to mislead you.

What I failed to do for yesterday was to properly scout out what’s going on with the Draisaitl deal. (See comment below about my time management for writing posts.) The Edmonton Journal is reporting that Drasiaitl is asking north of $9 million. Yes, that’s the asking price. Why is this important (and why I failed)? Because I wanted to say just this:

Chia would be absolutely nuts to take on another deal more expensive than $6 million starting next year. This year he has only Drai to sign and a salary higher than $6M will fit under the cap. Next season though, he has to sign half or more of a roster.

I’m sorry to let you down. I need to plan better.

Chia would be absolutely nuts to take on another deal more expensive than $6 million starting next year.

Chia’s got something of a history of giving contracts that create future cap-hell for his team.

I know. But that might be getting fired level of dumb.

Quite possibly. But the firing would likely come next season, when that cap-hell sent the team down the shitter. And there’s always another team somewhere in the league searching for a GM who makes bad decisions.

Pasta signing first for a more reasonable deal could be the best thing that could happen for Chia.

Apparently Kovalchuck decided not to return to NHL when he found out there was no way NHL players would be at the Olympics. Don’t know if that’s true or if he just couldn’t find a job…

He’d still be a Devil if he returned. He becomes a free agent in 2018 so that also most likely factored into his decision to stay in the KHL another year.

Oh, he’s still tied up to the Devils? Didn’t realise that.

Every now and then I actually remember something I’ve read!

im lost and confused…whats going on here? WHERE ARE MY PARENTS!

no but seriously…maybe the person who wrote the article did some serious video research…but some of those lineup options leads me to wonder about the logic behind it.

I really should try writing things at times that are not bedtime because I might make more sense. Perhaps the NHL.com guy should as well.

I finally watched the Road to the NHL Classic with the Bruins and Habs. Four things struck me
1. Chara really is a down to earth guy.
2. I want to be a part time member of the Hayes family.
3. Claude Julien is a kind old man. How many times did he curse in the locker room? None, I think.
4. PK Subban is an outstanding human being.

The bench is another story!

I still haven’t watched that.

Entertaining, but nothing amazing

Morning all. Would rather be on my head couch instead of at work. WHY IS IT ONLY WEDNESDAY? MOVE FASTER WEEK! AND MAKE ME A FUCKING KNIGHT!

WTF is a head couch?

Also, I am off next week and heading to the Cape. WHERE IS FRIDAY?

Yesterday I posted that Dr. Recchi was named assistant couch of the Penguins because I can’t words good.

Have fun at the Cape!

Wait, Dr Recchi is like REALLY a Penguin again and that makes me sad.

I love him so much.

If you were from Birmingham (England) you would pronounce coach as “couch”. 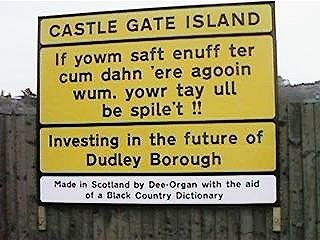 I was able to translate the first part of that sentence. After that, my brain fried.

Haha, I thought the first part was “If you’re soft enough to come down here again.” “Wum” was tripping me up.

I’m not familiar with that author. I suspect he’s a fantasy guy who is missing some of the essentials.
Whatever will they do at top-6 center if Krejci misses games

I imagine they’ll either shift Backes back to center or move Spoons up (if he sticks around).

Despite that article’s claim that “the Bruins are lacking down the middle”, they have – between Boston and Provdence – 13 players who are technically “centers”: Bergy, Krejci, Spoons, Nash, Backes, Acciari, JFK, Vatrano, Czarnik, Heinen, Kuraly, Fitzgerald & Cave. (Yeah, I know that not all of these guys are – or ever will be – NHL-level.)

I agree that Zweiman (NHL.com) does not fully understand the Bruins.

Torey Krug — Brandon Carlo? I actually really like that