Last night, the Bruins played their first preseason game at home against the Detroit Red Wings. While this is a game that doesn’t count at all, these Red Wings are nothing like the teams that made the playoffs for all of modernity (ok, slight exaggeration- only 23 years straight). This tweet by Ty Anderson pretty much sums up the worst of that team:

The Bruins just had two guys collide and fall down and the Red Wings still found a way to turn it over at the red line. Killin' it.

Still, it did manage to score two goals.

The short and sweet on what happened is also summed up in a tweet by Ty Anderson:

Man, he’s just doing my job for me.

🎥 Watch all four Bruins goals from their 4-2 victory over the Detroit Red Wings on Tuesday night at TD Garden 🚨: pic.twitter.com/5ZuXyhsWI5

The two things I want to point out specifically were in-game events that had nothing to do with scoring.

Torey Krug was kissed by a biscuit and ended up leaving the game in the second period. There was blood and he didn’t return to the game. It’s possible that the injury is not serious and there was no need for him to play the rest of a meaningless game. Guys, I’m pretty sure that Torey’s made the roster and he’ll be okay. As we were in the car listening to the radio call, Bob Beers said this gem: ” They weren’t looking for any [teeth] on the ice, so that’s good, I guess.” Right after that I learned that Bob Beers played his entire career without losing a tooth- all his teeth are his original adult teeth. Not many hockey players can say that.

The second thing, and really I only want to mention it here and expand upon it more tomorrow, is that the new face-off rule and it’s enforcement is already getting old. I swear I didn’t see a face-off that didn’t result in at least one and more likely both centers being tossed off the dot for encroaching within the circle. It’s freaking annoying.

I’ll wrap it up with some awesomeness from our guys.

Damn.. no metter if you teammates or opponents wishing to @BriBrows22 speedy recovery ! we're with you !

Boston native Brian Boyle, now of the NJ Devils, was recently diagnosed with chronic myeloid leukemia (CML), a cancer of the bone marrow which can be treatable with medication. He hopes to be back this season. Pasta’s tweet of support is one of many from all over the league. Stick taps for a speedy recovery.

This last one stands on it’s own.

We have some sick young players this year! Going to be a fun season @NHLBruins

When veteran players are excited about the prospects, that’s a good sign.

I know you can’t read anything into pre-season, but they look pretty useful, no?

We're definitely proud! But not as proud as @CanadiensMTL are of how many championships they won when there were only 6 teams in the league https://t.co/FaK14I2XLz

Seriously week, why you move so slow?

It must be a weak week

If you had a website that kept track of these, it would be a weak week wiki.

You two are not helping!

Was that a weak week wiki whine? 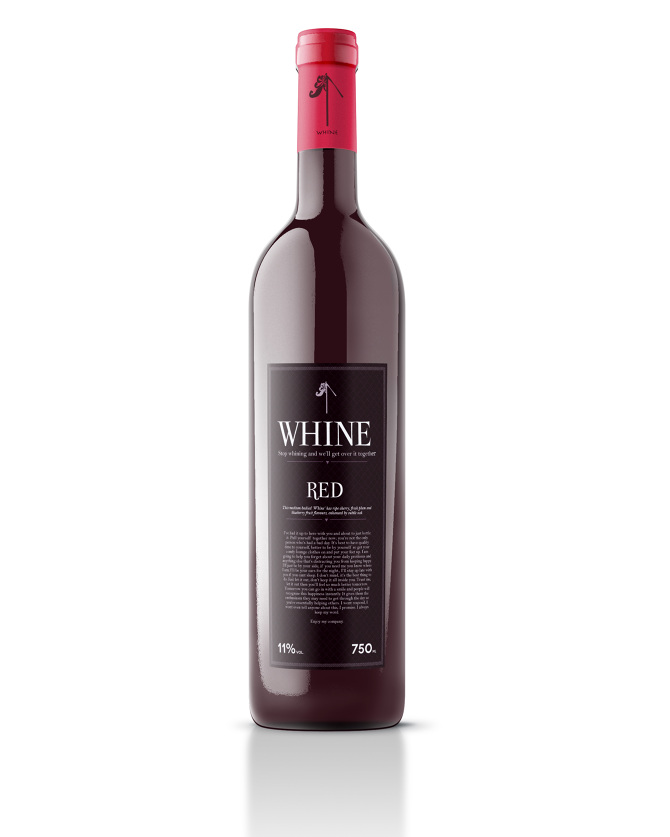 – To a man, the B’s showed up to play last night.
– Except for the getting out of our own end part, which we had trouble with.
– Hard to say from just one pre-season game, but it sure looked like a more dynamic offensive scheme. Lots of passing, lots of cross-ice passing, lots of moving with the puck. Timing’s still off, passes weren’t super crisp, some passes to nowhere, but overall I really liked what I saw.
– Speaking of timing, Pasta looks like he needs to shake a little rust off but he was definitely committed to a two-way game.
– Backes reeeeeeeally needs to shake the rust off.
– Krug looked really solid out there up until the puck-smashy.
– The goal that went off of Khudobin’s head was pretty funny.
– DeBrusk seemed like he was camped out in front of the net all night. Could be a Brendan-Gallagher-type player, which I’m all for.
– JFK looked good out there, good two-way game as expected.
– Zboril looked good, very confident with the puck. His pinch-ins make me super twitchy, though.
– O’Gara…I dunno…I think I didn’t like the angles he took against puck carriers.
– Szwarz played hard but didn’t seem to do much.
– Heinen, Kuraly, Fitzgerald, Purcell seemed interchangeable.
– Come to think of it, of the prospects/developing types, only McAvoy really stood out. I guess DeBrusk, too, ’cause his net-front presence was noticeable. It wasn’t like the others were bad – they were pretty much all good. I just didn’t have much of a “Whoa, that guy!” moment like I had with, say, Carlo last year. Still plenty of pre-season games to go.
– I think Dylan Larkin was kicked out of every faceoff he tried to take.
– Anthony Mantha was the best player on the ice for Detroit.
– My friends and I kept calling Luke Glendening “Single Malt”.
– We chanted “Tinky Winky!” whenever Riley Sheahan was on the ice.
– The Wings are gonna be baaaaaaaad this year.

well…someone has to be bad….i know the Toronto game has no bearing on their actual play this year…but oof… someone needs to replace their level of badness.

– Except for the getting out of our own end part, which we had trouble with.
– Hard to say from just one pre-season game, but it sure looked like a more dynamic offensive scheme. Lots of passing, lots of cross-ice passing, lots of moving with the puck. Timing’s still off, passes weren’t super crisp, some passes to nowhere, but overall I really liked what I saw.

Those were the things that stood out to me as well. Not sure how much that means when it’s only preseason and half of those players won’t be regulars after ~2 weeks from now. It did remind me that our prospect pool is pretty deep right now.

Fortunately(?) we only had radio, not video when Krug got his chicklet-test.

Hey Pals!
If you find the new faceoff rules annoying, imagine how NHL linesmen feel about it! PITA!!!
Carpenter cancelled so no trip north today. I left my phone up there. Extra peace and quiet.
Zboril. Hard to tell from short film clips, but he looks good!
Coffee!!!!

i was impressed with the hockey IQ on display from a lot of players last night. There were some iffy moments on ice in their own end but man when they push play they really make the other team scramble. Some really nice passes and was nice to see they not make forced plays and just take what was given to them.

off on Friday and will be going to stick and puck for the first time in years and years. Yikes

I’m mainly going so I can put a stick in my hand and hopefully that’ll take my mind off everything I’m doing when I skate and will help me get a little rust off because I think waaaaaaay too much!

Good (early) morning everyone. I’m sorry for not being on much. I seem to be doing less messing around on the computer now that Em has started working with me. It’s almost like I can’t be shown up on the working hard scale or something

Really liking what I’m seeing about camp / preseason, although I do wish someone wasn’t performing up to snuff so we could have some bench mark on who’s not playing well, because it sounds like everyone needs to be with the big club right now lol. That being said. Who’s going to be the first cut back to juniors / NCAA or AHL?

Nobody goes back to NCAA. I think college players are only allowed to attend rookie camp. I could be wrong, though.
I think the only player we have going back to junior at this point is Studnicka? I haven’t been paying too too much attention to the cuts thus far but I think he’s the only one of the super young ones left. Again, I could be wrong here!

TLDR: most of them are going back to the P-Bruins or Europe. Mostly AHL though. But I could be wrong. Why am I even talking? Hahahaha

No you’re right on the NCAA guys, I forgot about that

My guess is the youngest kids are going first, no need to use the year off their eligibility unless they are a show stopper and force the bruins hands.

I kinda think we only have one junior player left on the roster but again, I could be very wrong