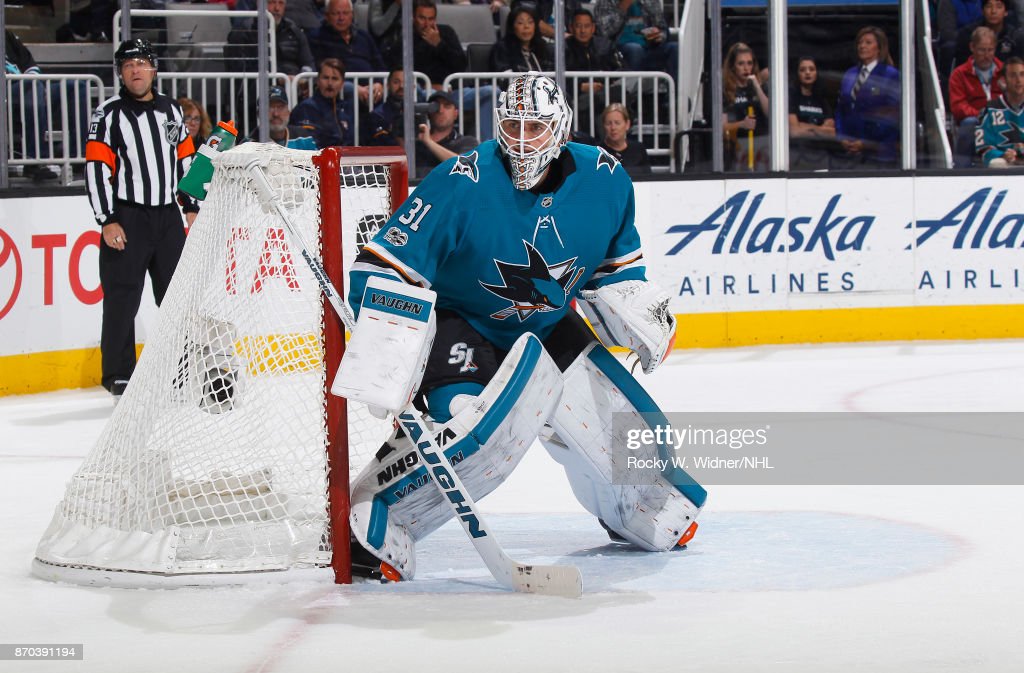 The Bruins won in Los Angeles Thursday, and are finishing their California tour tonight against the Sharks in San Jose.

Butch Cassidy is riding the hot hand and giving Khudobin the nod tonight. I repeat, there is no goaltending controversy. To add to the recurring MASH Unit theme the Bruins have been enduring this season, Torey Krug has officially been ruled out for tonight with an upper body injury.

Bruins reload. More of the same, they hope. Very strong game at LA two nights ago.
Faceoff in San Jose at 10:30 on NESN, pic.twitter.com/iB2kDN02h9

Notice that we have approximately twenty seven rookie and/or AHL forwards, but Matt Beleskey is benched.

Still hanging in there. Not sure how long.

I don’t know if I’m going to make it through this one.

I’ve been in bed all day, so I probably stick through it.

Neither do I. Everyone else went to bed.

I’m not a fan of Tuukka’s ‘stache. He looks like The Aviator!

I am incredibly anti-facial hair. The mustaches, I cannot take at all.

I regret that I have only one rechh to give for this!!!

Oh that is savage.

I really enjoyed it.

the kids are alright!!!