Tonight’s matchup is a tale of two teams who couldn’t be more different. The Boston Bruins, whose prospects are beginning to ripen and payoff, have been in a rebuild-on-the-fly for the past two seasons and currently are camped out in third in the Atlantic with a five point pad between them and the next team from Montreal. The Buffalo Sabres, which is led by the second overall pick of the 2015 NHL Entry Draft, has been in a rebuild for years, without much success. At this moment, they are worst in the east, but hold four points over the league worst Arizona Coyotes.

When last the two teams met in October, Buffalo won the game in overtime after the Bruins coughed up a lead. At that time, the B’s had just reached critic mass with injuries and had to play without David Krejci. Tonight, the B’s will also play without Krejci but the injury situation, and overall performance of the team, has greatly improved.

LET’S DO SOME LINES

Need another cup of coffee. Resending correct chart on Bruins lines and D pairs at Buffalo.
Get me a Dunkin'! pic.twitter.com/MJRqmBzymr

The Sabres are six points behind the team in next-to-last place in the Eastern Conference.
Yet, they still have a win over the Bruins, coming from 3 down at TD Garden to win in OT on 21 October.
7:30 game time in Buffalo on NESN. pic.twitter.com/FEofd7kkkS 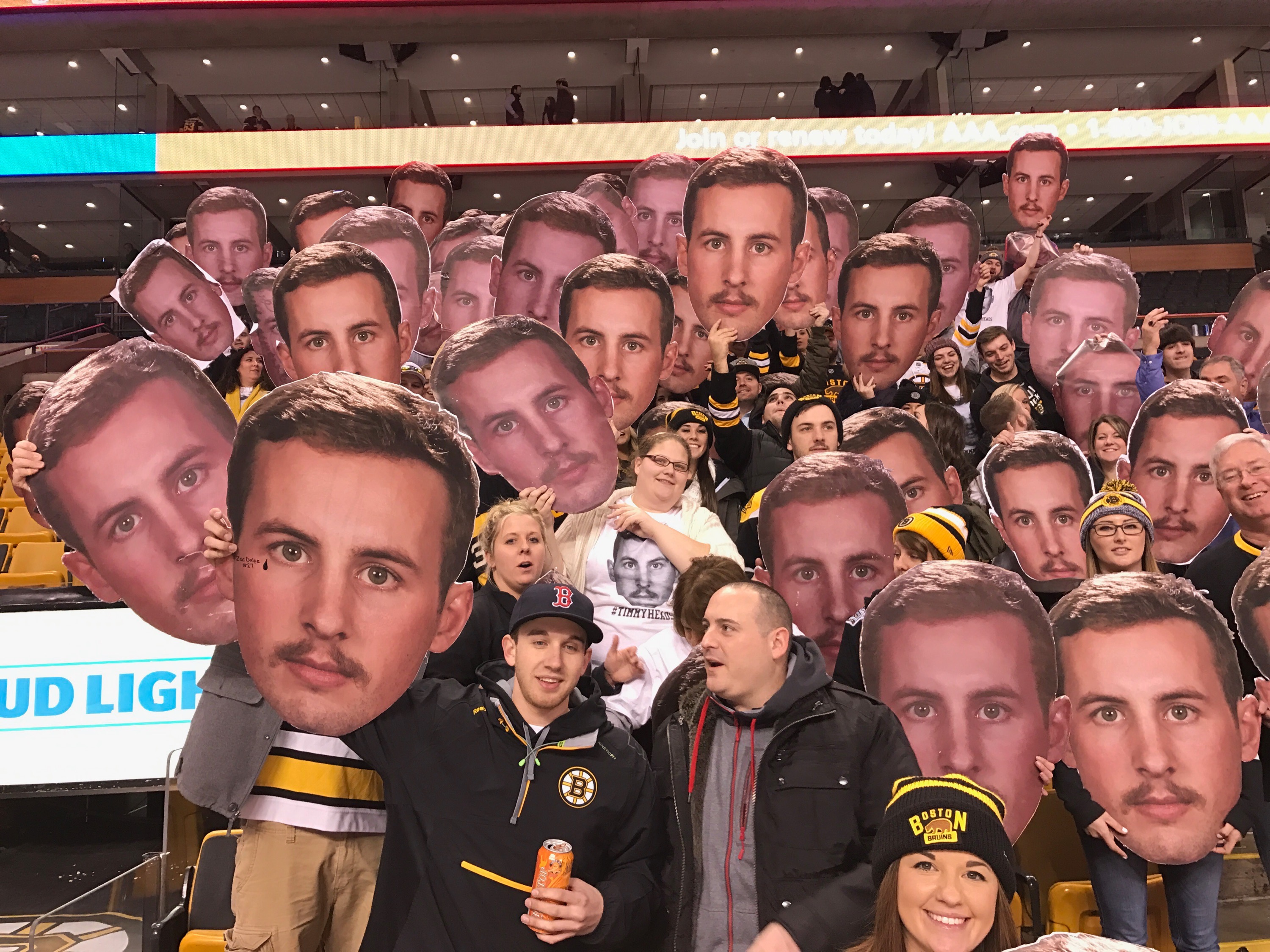 Wow! Sweenius picked a winner there! Let’s hope his other picks are too!

Isn’t it Jake of Brusque?

Jo is giving me cable for Christmas so I/we can watch bruins hockey!!!!!! She’s a keeper!

She IS a keeper!

Did the bears do all their goaling last night? WTF?

So, like, don’t allow 17 shots on goal next period.

Just turned it on. Are you serious?

But none of them went in so we get a do-over next period.

At least Kevan beat someone up.