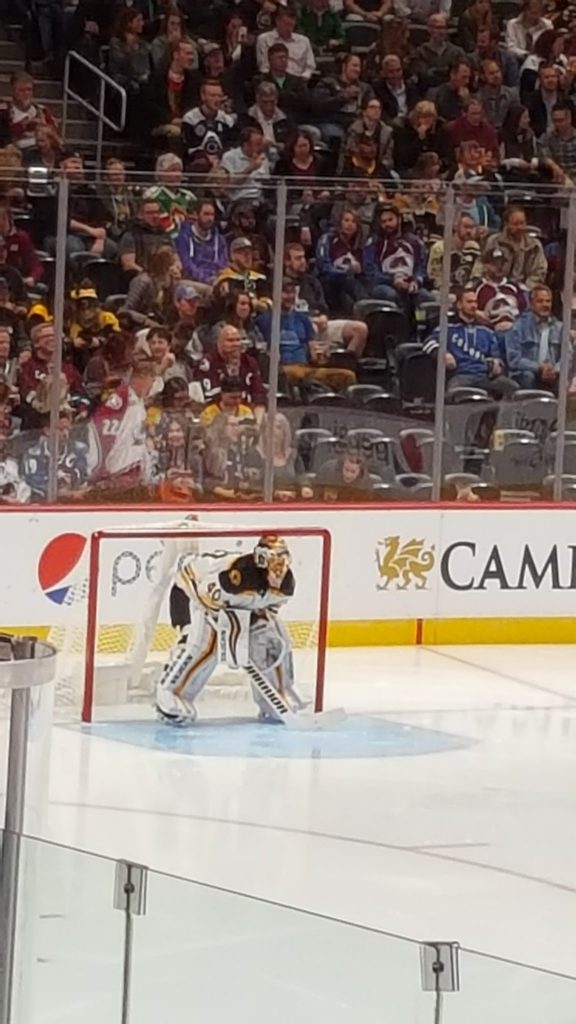 It’s game day!!!!
The Bruins are playing the Habs yet again

What the hell? They keep doing that.

But they have been winning this season, so as long as they do that, I’m ok.
Montreal is 4th in the Atlantic division, trailing the Bruins by a mere 8 games, and will enter todays game on a 1 game win streak, having gone 3-1-2 in their last 6.

The Bruins, for their part have been on a roll, being on a 2 game win streak, but having gone 11-0-4 in their last 15. Defenseman Kevan Miller was practicing after missing time due to an illness (“flu”), but we expect to see Adam McQuaid in his stead, who has himself recently returned from a fractured leg.

Who do the Habs play?
probably these guys…

Jack is right. The past couple of seasons, things like that would have rattled them. This team is so good at brushing things off and getting back in the game. Love it.

Yup. After a goal was called back, you might not have seen another goal…. EVER AGAIN

And the milk crates may sleep soundly for another night.


Spoiler
Listen, my French is not that good.
Recch0Bag skate

[spoiler title=” “]Only french words I know are because of 13 years of ballet.