Morning Free Association: What was That? 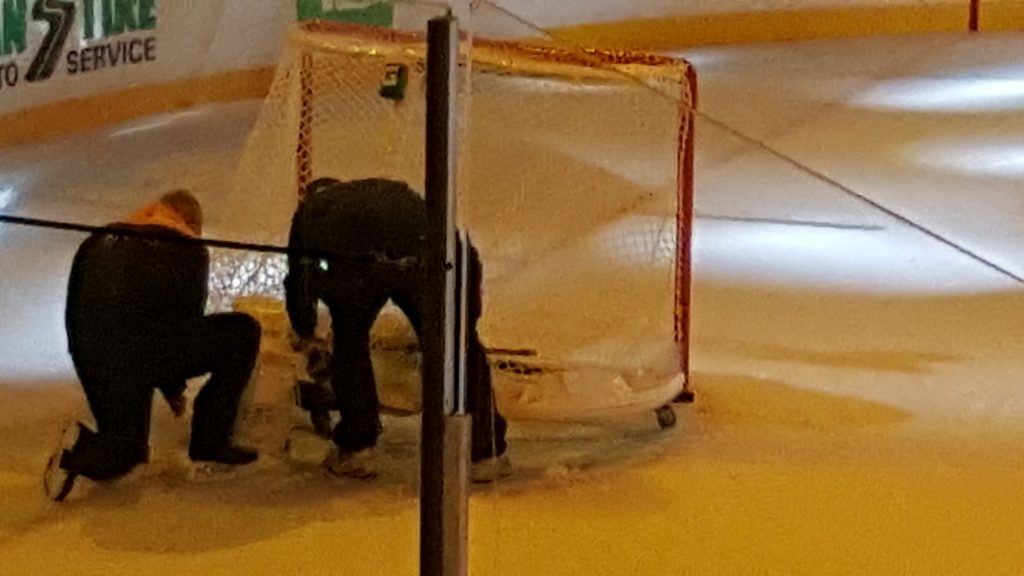 Bruins starters Patrice Bergeron, Charlie McAvoy and Tuukka Rask were not on the roster last night due to injuries, causing both offensive & defensive lines to be jumbled, and it showed.

Due to the injuries, Riley Nash centered the Marchand-Pastrnak line, and Backes the 3rd line, and Tommy Wingels was in for Noel Acciari. On Defense, Charlie McAvoy’s spot was taken by Carlo, and Nick Holden swapped over to the right side, opposite Grzecyk (McQuaid would have the night off). The Bruins’ 9th-floor suite was packed.

This lead would not last.
It was not long before they gave up two goals to the Wings.

The Bruins seemed to be lacking structure on their back end, and to make it worse, pucks were rolling & bouncing, The B’s also had their buttocks handed to them on the faceoff dot with only David Backes running over 50% (at 53%). Overall, the men in black lost the faceoffs by 67%-33%!

Later in the game, power plays were being given out to each team like candy – though not always to events that were actual penalties. This was trouble – the Bruins scored on a couple of power play opportunities, coming out to a 2 goal lead, including this one from Torey Krug

This was Krug’s 2nd of the night and 13th of the season – he would end the night with 4 points.
Marchand would also not be kept off the scoreboard

26th of the season for Brad Marchand, #NHLBruins regain the two goal lead on the PP.. 4-2 in the 2nd pic.twitter.com/4dTP2OZtNQ

But the Red Wings got their shots too, scoring one power-play goal, and scoring two others immediately after the expiration of power plays.
Anthony Mantha:
https://twitter.com/CullerSports/status/971201723355336704
Martin “I’d like to buy a vowel” Frk:

MARTIN FRK TIES IT UP AT 5 FOR THE WINGS! WOW! pic.twitter.com/7ZFlHecDCw

Another one. Brad Marchand banks it in off Jimmy Howard for his 2nd of the night, 5-3 #NHLBruins pic.twitter.com/UsLHWK95WX

The two teams were tied at 5-5 after 60 minutes of play.
This led to 3-on-3 OT. It did not take long for the Krug – Nash- Marchand trio to pound Jimmy Howard, setting up Marchand for his 3rd goal of the night to win the game.

Marchand got a new hat!
Also, he now has the most OT goals for any Bruin in franchise history at 11

This still places him behind other current NHL players, including Sidney Crosby (12), Brent Burns (15), Ovi (22)

Oh my… I love that last GIF

it appears my fear of that Chara pairing was not completely unfounded…that was rough. Granted the bad ice didnt help anything…but you arent going to win the playoffs with play like that out of your D-pairings.

Yeah, that was pretty bad. I think part of it is just the Mantha vs Chara matchup works well for Mantha, but it didn’t feel like any of the defensive pairings last night had any sort of chemistry.

There was one goal where the Red Wing forward tossed a puck between the Bruins D-men and then scooped it up on the other side. I don’t know how you let that happen. :pukes:

I’m thinking my game might get canceled tonight…. no biathalon.

Wait, the biathalon is paddling + reffing?
No wonder I can’t understand the Olympics!

I think driving in snow is being considered for the next Olympics!!

Does each nation select it’s own vehicle (SWE – Volvo, DE – Audi, JP – Subaru…) or does everyone need to use an AMC Gremlin?

Pacers…. everyone drives a Pacer

I wish I was better at computery stuff.

Ridiculous – it was barely even a penalty

It’s a hearing for the visually impaired?

And yet a hit to the head on charlie doesn’t even get a hearing….how about some consistency DOPS.

It really does give the impression that DOPS is missing an E.

Hey Pals!
That was a wild one! Still 2 ugly points look the same as 2 clean, pretty points in the standings.
Waiting to see if my river buddies want to face snowmageddon on the river….. I hope so!!!
Coffee!!!!

Yep – love me some victory points.
Dang if this team isn’t dead set on winning each game as ugly as possible.

The Lightinig had the same sort of victory last night – 2 goal lead given away, only to win it in OT.

I’d like to see them work out their issues, since giving teams these opportunities to get back into games will be trouble come playoff time.