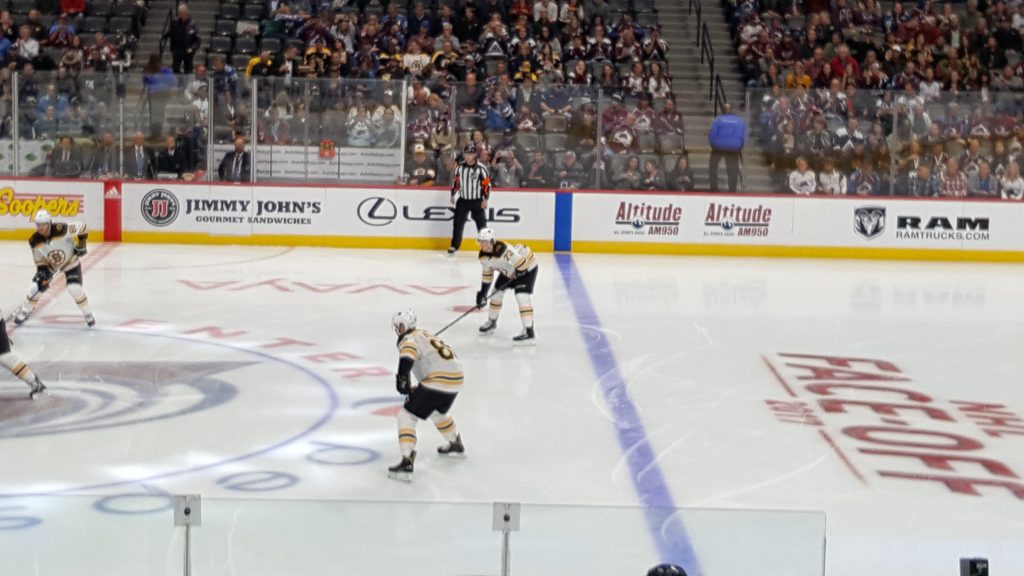 We’re still suffering from a distinct lack of cable tv and internet at the WidenHammer home, but it appears that our boys did well last night with Brad Marchand’s late game heroics putting them over the top for a 3rd game in a row.
The B’s also got goals from Riley Nash and “new” guy, the previously retired Brian Gionta.

I thought David Krejci was the Philly-killer on this team? It doesn’t matter, I suppose – beating a recently fairly hot team while missing three of your best guys is no small feat.
Hopefully they can continue this feat against the moribund BlackHawks in the coming home-and-home matchup.

Marchy fined for being Brad Marchand

when did he dive?

There’s going to be an NHL18 World Championship!

I got really good at NHL16 a couple of years ago. I love that you can now be a professional videogamer considering how it was viewed when I was a kid.

Maybe before the end of my professional life it will become possible to make a living from drinking beer and watching The Simpsons. I could be world champion at that!

It amazes me that videogames have become spectator sports with professional leagues.

Same here! There was a F1 World series last year though that was surprisingly watchable

What my brain has a hard time with is the part where instead of watching someone play a game on my TV, I could be playing that game on my TV.

I find this true for so many activities (especially auto racing!!!! I can do that in my car anytime!!).

Ooooh!!! And I thought my kids were wasting their youth with video games!

Morning all. Crawling to the finish line. And rather annoyed that my first day off in two weeks SO OF COURSE WE LOSE AN HOUR!

I love this team.

If anyone needs me, I will be napping under my desk.

How did you get that picture of me at work?

Enjoy your 23 hours off

Is this the end of the 13-day stretch?

I love this team.

The new guys have slotted in seamlessly! Sweenius!

One more day to go!

Love the new guys: “Hey everyone, is it cool if we, like, help out and scores some goals and stuff?”

Hey Pals!
Greetings from sort of sunny Miami!
B rad continuing his heroics! Maybe he’s the MVP!
Please keep it up against the Chicago D bags!
Heading out to street food fair tonight!!!! The best part of Miami…. THE FOOD!!!!!

Def the MVP. Then again, Bergy out shows how much he really is the MVP. Faceoffs and defensive outlet passing has been horrid without him.

That’s true but they’re still managing to win thanks to Brad’s goalscoring so maybe it’s a 50-50.

I thought Marchy looked a bit lost the first game or so without Bergy but he’s certainly found his stride now.

Jealous! Love a bit of street food. Jamaican or Lebanese would be my pick