If you turned the game off after the Hurricanes scored their 4th unanswered goal you were probably shocked to see the result today. Last night’s game started as a dull affair and turned into a crazy goalfest in the third. Hats went a-flying, QUOTA was achieved, and nearly 1/6th of the team didn’t make it until the end of the game but the Bruins pulled it off.

It wasn’t all that exciting. I know that everyone thinks of the Hurricanes, immediately starts to sing the classic Scorpions song “Rock You Like a Hurricane” in their head and waits for the winds of change to whip them in two a frenzy for the wild ride that is a Canes game.

Our Bruins scored first in the first but it took Brad Marchand virtually all 20 minutes of it to get his 30th on the season. With that goal, he reached an important milestone.

Brad Marchand is the first @NHLBruins player to reach the 30-goal mark in three consecutive seasons since Glen Murray from 2001-02 to 2003-04. #NHLStats #BOSvsCAR pic.twitter.com/y1SCaTB9PY

This NSFW assist from David Pastrnak leads to Brad Marchand’s 30th goal of the season, 70th point. #NHLBruins up 1-0 in Carolina pic.twitter.com/KNcYu4mzOJ

It all fell apart on this period. Early in the period, David Pastrnak was called for hooking against Sebastian Aho, who would tie up the game on the power play.

In mid-period, Zdeno Chara sends the puck over the glass in the defensive zone and is called for Delay of Game. More than a minute into the initial penalty, Marchand gets called for tripping against Justin Faulk. Carolina would have a two man advatage for just 44 seconds. Teuvo Teravainen would only need 22 to score the go ahead goal. Justin Williams would cap off the scoring in the second, with the Canes taking a 3-1 lead into the third.

This is where it all changed. In the second the Bruins as a team were dragging. Jake DeBrusk was impaired after taking a hit in the second. Zdeno Chara and Torey Krug would end up leaving the ice in this frame. It couldn’t look any bleaker for the team after Brock McGinn scored a short handed goal less than a minute into the third.

This time around the ten-minute mark, the Bruins prospects for the game changed in rapid fashion. First, Matt Gryzelcyk netted his third on the year to make the score 4-2.

Less than a minute later, Pasta scored his first of three in the period.

David Pastrnak snipes his 25th of the year #NHLBruins pic.twitter.com/1rOViAINNL

Danton Heinen’s scoreless streak dried up 21 seconds later to tie up the game, 4-4.

David Krejci feeds Danton Heinen and the B’s are BACK in this game 4-4 #NHLBruins pic.twitter.com/CG0KW2O821

And the Bruins were not done. Well, Pasta wasn’t done. After giving the Canes a five minute breather, David decided that it was time to win the game with not just one but two goals, including an empty netter for good measure.

The @NHLBruins put up 5⃣ in the third period (including a Pasta hatty!) to complete the comeback 👀🔥 pic.twitter.com/UkrU3ac7Bi

QUOTA and another Bruins hat trick! Five unanswered goals by the Bruins in the third period! What is happening?

When the Flying Spaghetti Monster scores a hat trick, is it proper to throw colanders onto the ice? 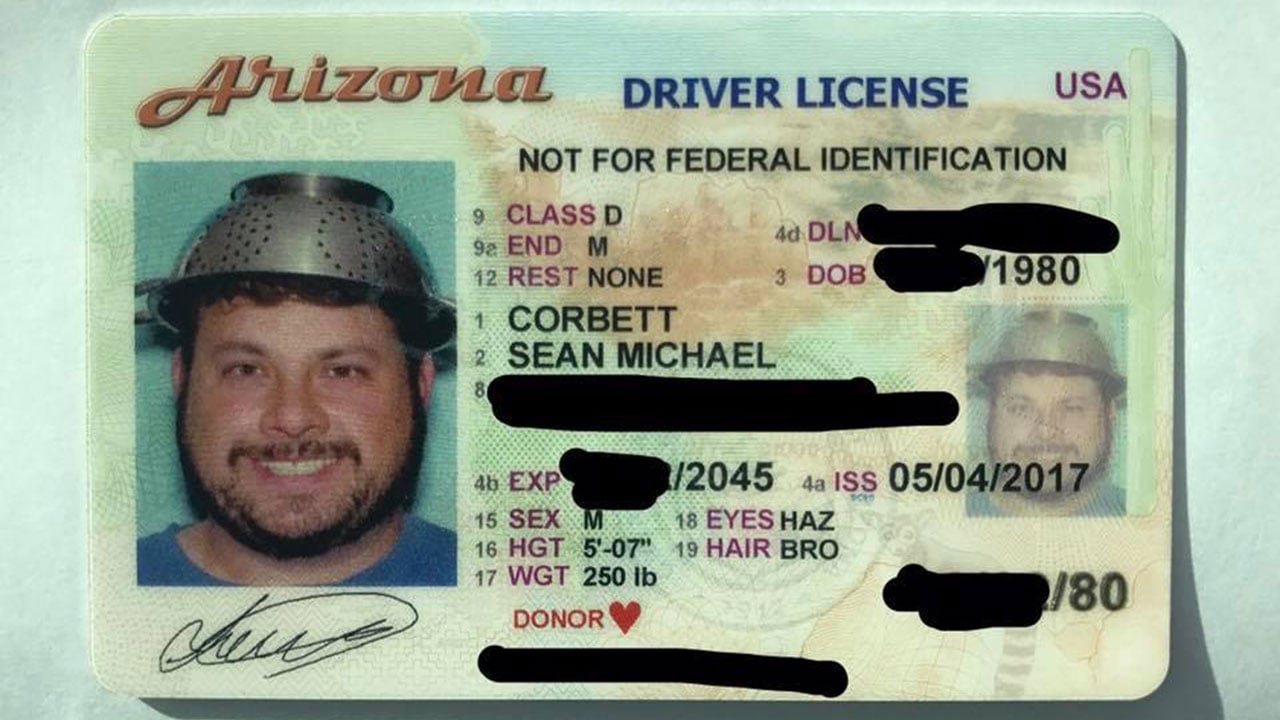 All my recchs, please take them!

And with Pasta’s hat trick, now everyone on the Pasta-Bergy-Marchy line has a hatty this season!

If you haven’t taken the time to watch this, it’s a must.

I just LOVE the abrupt dip in the volume of his voice (and corresponding increase in its speed) as he goes from “Boston cried out to the heavens in great fruitless anguish.” to “The Bs scored 5 straight in the 3rd to win 6-4.” Feel much shame, Carolina fans. Feel much shame.

i took a screenshot of Haggs being wrong again cause its always funny. Twitter decided to remind me incase i missed it:
Brickley 10 hrs ago – If you changed the channel, you might want to come back to this game.
Haggs 11 hrs ago – That was ugly…..blah blah blah. 4-1 Canes. This one’s over baby.

Ursa Londonensis is the only one with an excuse for missing the end of the game.

Recch for this beautiful nickname. Or longer name. Whatever.

Italics, of course!
Forgot about no caps, as well!
Thank you!!

Well that was crazy. I think I’ve worked out what happened. Before the game Pasta says :”I bet you all $100 we can not turn up for the first 50 mins but still hit quota!”

I heard in the highlights a reference to three players leaving the game but couldn’t find anything about it on bruins s Twitter so I assumed it was Canes players. What was that about?

Krug and DeBrusk exited, followed soon after by Z. DeBrusk, i think, was due to the face plant off the boards early on. Krug – no clue. Z fell awkwardly in the 3rd, twisted those mile long legs maybe?

yeah…i dont really care how many people get injured right now as long as they come back at least a week before playoffs to get back in game shape and get confidence going.

I figured it was more like Grizz’s goal set off light bulbs above everyone’s heads of the “Oh yeah, we’re supposed to be playing hockey here!” sort.

I was thinking this morning reading the recap that the game was similar to my work day yesterday. Started dull, turned to crap, then sorted itself out at the end!

Hey Pals!
Wow! We were starting to think about changing the station when Grizz scored. Didn’t have to wait long afterward …… and there was much rejoicing (which is what? Joicing again?)!
This team! I originally thought that the Bruins that headed to the locker room were just being given the rest of a lost game off, as a precautionary measure. Let’s hope none of those guys are seriously injured.
Coffee, maybe some Bruins in 2!!

Let’s hope Z and Krug were just resting up since the outcome was an obvious loss (hah).

There’s the gif I was lookin’ for!

and there was much rejoicing (which is what? Joicing again?)!

Which begs the question – can you rejoice if you’ve never joiced before?

We were starting to think about changing the station when Grizz scored.

Help us Berge-ron Kenobi, you’re our only hope!

I joice all the time.
It usually involves whiskey or limoncello