Last night one team made it to the Stanley Cup Playoffs and another was mathematically eliminated.

But, we’ll talk about that later.

Last night’s game featured two players with similar names on each team. No, it wasn’t the thrice annual “Sebastian Aho Battle of Who is the Aho-est” but it did involve Jaden Schwartz and Jordan Swzarz, only one of which would score two goals to beat the other team.

Ryan Donato is going to become known for something. Sure, plenty of Bruins fans have already inducted him into the Hockey Hall of Fame, given him the Stanley Cup, and knighted him. But right now, this kid is racking up points- 4 in only 2 NHL games. He scored the Bruins lone goal on the power play, making it look easy.

This frame is notable not for goals but for one hit. Almost two thirds of the way through the second period, Brayden Schenn was called for charging David Krejci. While it seems Krejci’s head was up, there was no way he could avoid the flying shoulder which made his head the principal target. While Krejci seemed uninjured and Schenn received a penalty it’s unlikely that DoPS will take any further action. He should but we know how this goes.

Brayden Schenn catches David Krejci with a hit to the head pic.twitter.com/GtCEtQm29t

David Backes was ejected for far less than that hit.

Suspension, not sure. But I know Backes was ejected for far less. https://t.co/dDkkhiM6N0

Yep, the new standard is that Backes hit on Trocheck.

Jaden Schwartz tied it up at 9:36. That sucked but the B’s kept fighting.

Anton Khudobin made a brilliant save late in the period that essentially clinched the playoff berth for the Bruins by earning at least one point in the standings for this game.

It took virtually no time for Jaden Schwartz to score the game winning goal. The Blues may have gotten two points for that game but the Bruins clinched a playoff berth and their fans rejoiced upon hearing that and the fact that the Habs were eliminated.

With a loss tonight, the #Canadiens have been eliminated from playoff contention. @wyshynski assesses what they should do this summer to get back to the playoffs a year from now: https://t.co/FhjiCcUM4y

(It should be known that Wysh picked the Habs to make the Playoffs and the Bruins and the league leading Preds to miss. Oops!)

Picked up a double tonight! Hockey gold!!!! Thanks, Hockey Gods!!

Everyone make all necessary sacrifices to the Hockey Gods:
https://twitter.com/conroyherald/status/976861979519352833

All praises to the Hockey Gods! May your mercy shine upon us! 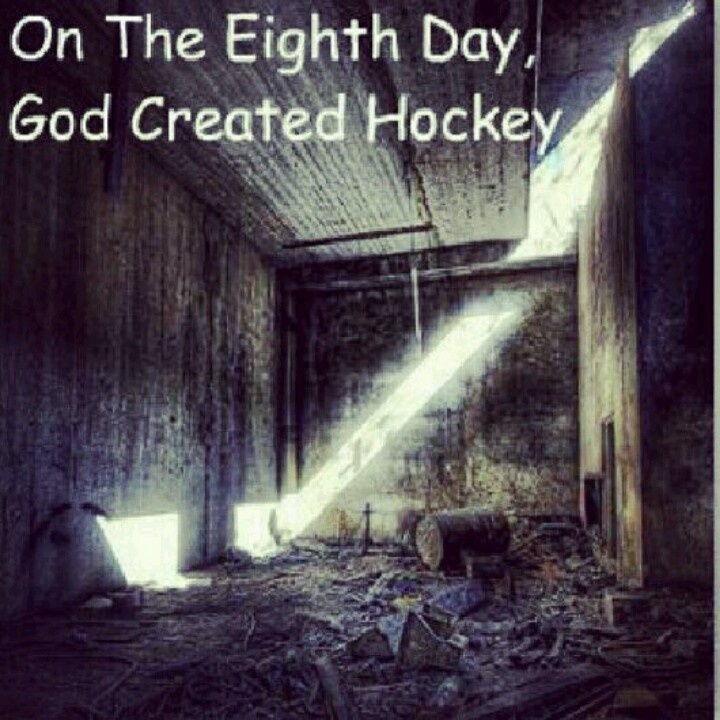 Ryan Donato is going to become known for something. Sure, plenty of Bruins fans have already inducted him into the Hockey Hall of Fame, given him the Stanley Cup, and knighted him.

That will never not be funny.

If that were more recent, three Bruins would have been injured in the making of that first gif.

feels like they are losing a starting player a game….that DK hit mostly just made me go “oh fuck…now hes going to be out next game”

No kidding. Every game.

It should be known that Wysh picked the Habs to make the Playoffs and the Bruins and the league leading Preds to miss. Oops!

I bet he wysh he didnt do that.

The B’s lock up a playoff spot on the same day the HabNots are locked out of one – a glorious day to hate (and mock) the Habs!

Modesty forbids me from mentioning that another sports forecaster picked the Habs to miss and the Bs to score more than 91.5 points… (and the Oilers to win the Central but we don’t need to mention that

Author
the german hammer
sssppp
The Oilers can’t ever win the Central since they’re part of the Pacific. This year they also suuuuuuuck.
Recch0Bag skate

Bahaha! Central, Pacific – they have about the same chance of winning either!

I’ve never looked at it this way. You’re absolutely right.

Locked in a tight contest with Homerism all the way for

the championship of the universe

Good luck both. Anthony beat me in the semi-final helped by some great goaltending. I’m in a strong position in the battle for bronze against Geoff!

We got hot at the right time!!!!! Are you paying attention, Bruins?

Uhm….was NBC not paying attention to their own broadcast? …That was Doby in net…meh whatever.

One time they kept using Tuukka for the promotion of one Rivalry Night: The Night You Love To Hate and it was Dobby in net that night. I think Bruce just likes to fuck with NBCSNPDQWTFETC

I definitely think POS needs to find a spot in that acronym somewhere. And FML, because that’s what I think every time I find out a Bruins game is on that damned network.

Hey Pals!
Last night… talkin’ bout last night. Last night the Bruins were many things….. stingy – they gave up few odd man rushes or good scoring chances, strong – very strong on the puck, and gritty – yes, that elusive ingredient so essential to championships (sometimes listed under “intangibles”.). Unfortunately, they also looked fatigued late in the game. It’s to be expected, as lots of guys are playing extra minutes during a busy part of the schedule.
The performance was encouraging, as many players showed that they are capable of having bigger roles. Miller, Carlo, R Nash, and Grizz have been great. So have several others.
I should mention les bleu, blanc, et merd, but FUCK THEM!!!!

They did indeed look absolutely gassed late on. Not a big surprise to lose in OT.

All the injuries might turn out to be a blessing in disguise – as long as they come back in time for the playoffs the rest could be a big help.

I was listening to the Wilburys this morning! The second album (Vol. 3) is just as good as the first.

Miller was by far one of the best players on the ice last night, theres not many times ill admit to being wrong about something…Bruins were right in re-signing him.

Yeah. He’s a good player when they aren’t asking too much of him.

I liked the way they kept it simple last night.

And he was in a role (no fault of his own) that he wasn’t suited for. Now that they can play him where he’s effective he’s so much better out there.

Unfortunately, they also looked fatigued late in the game. It’s to be expected, as lots of guys are playing extra minutes during a busy part of the schedule.

I think the fatigue factor also comes from the fact that there are a lot of rookies on the team who aren’t used to the rigors of an 82-game season. Once we start getting bodies back so the cubs aren’t pulling such heavy minutes, things should get better.