Another day, another day closer to the end of the regular season.

Last night, the Atlantic Division leading Tampa Bay Lightning lost to the Arizona Coyotes, 4-1. The Lightning are off for the next two days, with their next game on Thursday March 29th against your Boston Bruins.

In the meantime, the Bruins play tonight against Winnipeg in the Manitoban capital. The Bruins currently have two games in hand on the slumping Lightning and are only two points behind Tampa Bay.

Thursday night is going to be a big game.

Kept trying to say hello but it wouldn’t let me post!

With Sat/Sun back-to-backs this weekend and next, I figure he’s guaranteed at least 2 games. Tuukka’s pretty much a definite to get the start for the 2 against TBL, so for Dobby to get 4 starts, he’d have to play both tonight in WPG and next Thursday in FLA. With Tuukka 8-0-1 in his last 9, I doubt Cassidy would sit him that much & risk him going cold this close to the playoffs. That said, it wouldn’t be entirely impractical to see Dobby in goal for all 3 games against the FancyCats.

I totally see the situation playing out the exact same way.

Haha, and we thought the Bruins had a busy schedule to finish the season! 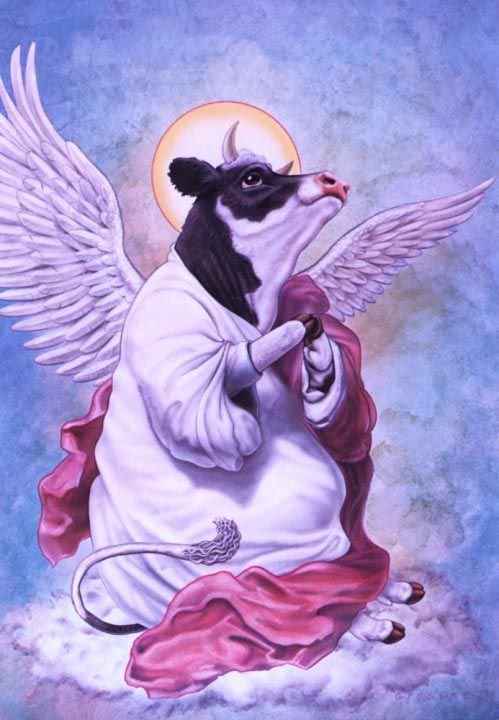 Holy cow, indeed! That schedule is insane! I don’t know what kind of post-season thier league has, but if they make it, they’ll either be in really rough shape or an unstoppable juggernaut.

Tip o’ the cap to Anthony (Homerism all the way) (even though he barely talks to us anymore) for winning the B2B H2H championship. We were both upper middle of the pack all year. Just need to be hot at the right time – okay Bruins? Secret revealed….just go win now…..all of it. Win it all!

Just like when he beat me in the semi, it was the goaltending that did it! Wrap Tuukka and Doby in cotton wool…

Hey Pals!!!!
Okay Bruins, stay with the plan. Rest players, get ready for the playoffs. Get everyone playing the right way. Seeding is not that important (2011).
Please beat Winnipeg and an extra hit on Wheeler, because he should have been this good all those years ago!
Double tonight! Have to miss the game (although Jo will give me updates from the score booth). Replay at midnight – there’s a game thread for that, no?
Mo cawfee!!!

Please beat Winnipeg and an extra hit on Wheeler, because he should have been this good all those years ago!