Wow, what a game last night!

It’s late as I write this, so I’ll be brief.

Tuukka fights! He didn’t want any of Cory Conacher’s shit!

“It was an emotional game. I got into it…two good hockey teams battling for points, and yeah it was a playoff game. It was fun.”

🎥 Tuukka Rask on his eventful night in the crease: pic.twitter.com/EcDyl0gimL

You always want your net minder to be all in on the bog games.

Pasta had a Gordie Howe Hat Trick with his his goal, his fight against Dan Girardi for his pal Bergy, and his assist on Marchy’s goal.

David Pastrnak, on his fight: "My fight? I don’t think I’ve fought ever…like, ever. Yeah I’m a pretty calmed down guy so it was fun."

Everyone on the first line scored!

Most importantly, the Bruins lead the Atlantic for the first time this season.

We were at the game with lovely seats and being avowed Superstitionists, Intentionally Widenberg made sure to get the same beer he drinks at home, which he attributes to the Bruins winning ways (Samuel Adams New England IPA) and I wore a Bergy shirsey underneath my Carlo jersey because Bergy makes the wins. Even our friend Steve’s curse of only attending Bruins’ losses was broken!

That was definitely the best game I’ve gone to this season. So glad we went.

I bought a Tuukka Shirley to celebrate my love for his Flying Finnish Fists. 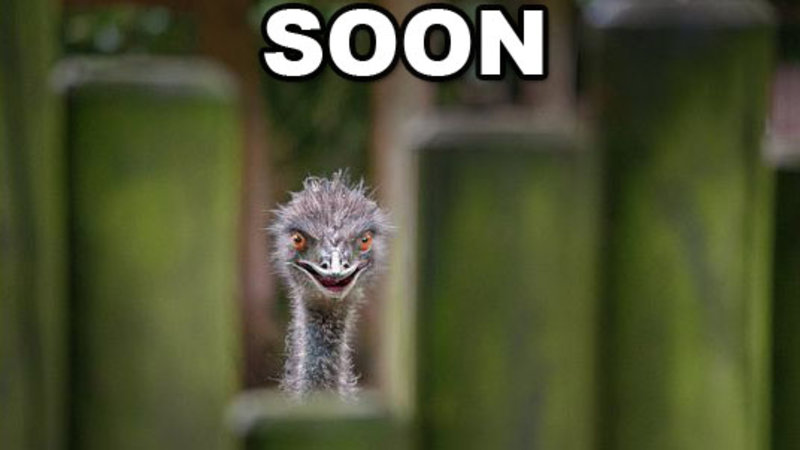 The most exciting tweet I’ve seen for a while!

October: So I know things look grim but hear me out. The Bruins will take the top spot in the division in a game where Tuukka and Pasta will get all face punchy.
Me: Go home, October. You’re drunk.

October: Oh yeah, and half the team will be injured for most of March.

The view is good from the top! Famous last words, but we’ve got nothing to fear from the Bolts come playoff time. We own ’em.

So many great moments last night!

There was one point at which tiny Torey Krug got all up in the face of 6’6″ Victor Hedman and I was laughing my ass off.

Me: The previous Tampa game has been my favorite of the season.
Last Night: Hold my beer.