The Bruins couldn’t eek out another 2 points vs the Panthers, so they now are the 2nd seed in the Atlantic and must face the 3rd place Toronto Maple Leafs.

Anyway, it seems that while Rick Nash and Sean Kuraly will be ready to go tonight, Riley Nash is not expected.
We have speculated that he canna fit his giant head inna his wee helmet

Nash has been suffering from the after effects from receiving a puck to his ear, with a pile o stitches, which apparently were painful and initially preventing him from even wearing his helmet.

“[He] worked out today, will skate tomorrow, but won’t play tomorrow. Saturday [has] potential but we’ll see how he progresses.” —Bruce Cassidy

Leafs fans are giddy & overconfident. It’s more than a little annoying. However, this is the best Leafs team in recent memory, and they match up well against the Bruins, having gone 3-1 vs the B’s this season. Their goaltending has been decent, with primary netminder FredEx logging SV% .918 and 2.81 GAA, but he has the capacity for ‘hot goalie syndrome’. Their forward lines are pretty strong, especially strong down the middle with forwards Matthews, Kadri, Bozak, – Matthews & Bozak being strong faceoff men, and three 30-goal scorers in JVR, Matthews & Kadri.

Noel Acciari will move up into Riley Nash’s 3rd line slot, alternating with David Backes between center & RW as the game proceeds.
Strangely, it looks like Miller & McQuaid have swapped pairs – I’m not a huge fan of that move in general, but perhaps a brief shakeup will help kickstart some defense.

It was an optional pregame skate this morning, but Bruce Cassidy confirms the Game 1 lineup: 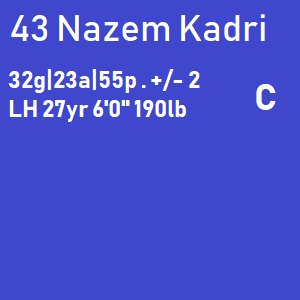 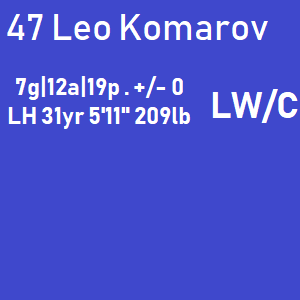 Oh, and it anyone still doesn’t appreciate Tuukka, how would you like to be a Flyer fan? Chew on that for awhile.

One down – fifteen to go!

Kadri is such a scumbag!

Sending him walking was a good move, because I could see a McQuaid retribution on its way otherwise

What the fuck, Kadri.

Marchand keeping his cool and making some plays too.