It’s another playoff game day! This time the Bruins will host their first game in Boston against the Tampa Bay Lightning. After splitting the games in Tampa, Boston looks to dominate and take two games this time.

I know, I know, after seeing the B’s on Sunday night, it’s hard to not worry that the team that showed up that night will appear again. However, Ty Anderson has taken a look at the two teams and broken down how they perform at their respective home arenas. The Bruins were even more dominant at the TD Garden than Tampa was at Amalie Arena. This is a good thing because we want them (the Boston Bruins) to win all the games.

I felt the need to specify because one never knows when the Hockey Gods are listening nor when they will decide to throw a wrench into the machine.

Maybe we should come up with a list of things the Bruins should do tonight:

Don’t get cute, shoot the puck

Be careful where your stick is, shoot the puck

Tuukka, make sure all your equipment is in working order, have your teammates shoot the puck on the other goal

Make sure that Torey isn’t being picked on too much, shoot the puck

I’m sure there’s more we can come up with. Feel free to comment below.

my friends dad got her box seats tonight from one of his work reps… i told her to post a buttload of photos so i can live vicariously.

morning all. Let’s do the winning thing tonight.I

So I pick my new car up tomorrow.

My sister asked me when I’m naming it. I don’t normally name cars.

But, it’s red and from Detroit, so methinks its name is Slava. 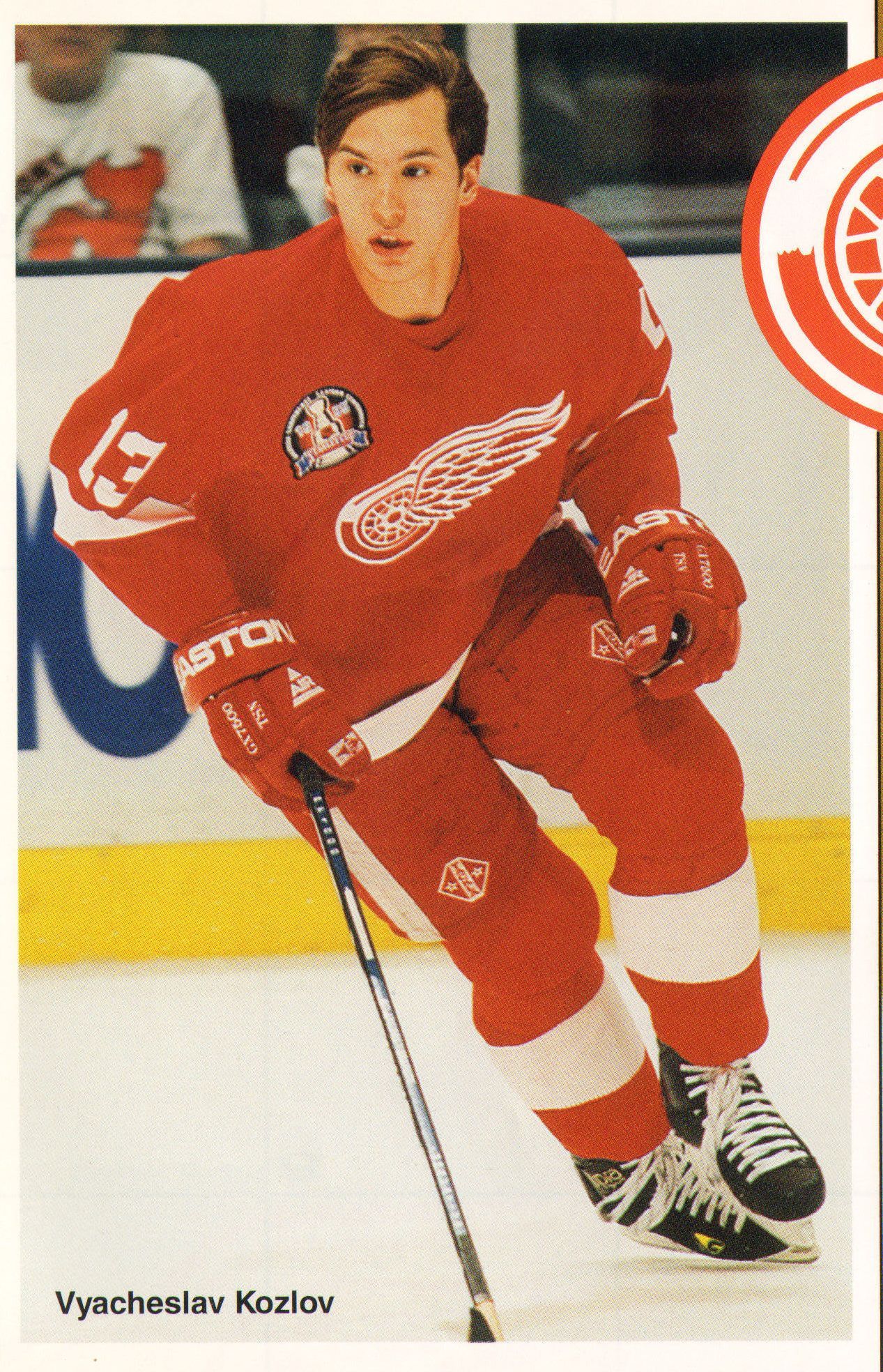 I think new car should be called Red Berenson – from Michigan and red.

My boss is on vacation and is trying to make my cowworker and I jealous by sending us pictures of Yosemite. To him I say:

Scorey Krug needs to worry about things that happen while the clock is running. When play is stopped, he needs to stay away from the bullshit.

It’s nice that they all love each other and want one another to have the puck. Sharing is caring and all that. BUT SHOOT THE FUCKING PUCK!

Get in front of the net.
Sustained forechecking
Shoot the Puck at the opposing teams goal.
Be nice to the refs …bring them candy or something? Maybe the will be less fucking stupid.

Flowers are always a nice thing to give:

We’re a pretty stupid bunch all year long, but it ,is being perfected this spring. I’m recommending log!

Morning all. Let’s do the winning thing tonight. That’s fun.
Also, it’s waaaaaaaaaaaaay too nice out to be working. There will be a lot of staring out the window today.