On Tuesday afternoon, word came down that the Bruins and center Sean Kuraly had agreed to a three-year deal.

With Riley Nash gone to Columbus, Kuraly presumably will take on the third line center role, which he did at times when the team was down a center down the stretch.

Blidh only had one game with the big team last season, a year after filling in for Matt Beleskey for 19 games. Regardless of what happens during the 2018-19 season, he will remain an RFA for 2019-2020.

Sustr or Sbisa might be nice additions to the Bruin’s d corps. Extra bonus in bringing Sustr in… Tampa loses him!

Let’s check in on Montreal:
https://www.nhl.com/canadiens/news/medical-update-shea-weber-out-for-an-extended-period-of-time-due-to-knee-surgery/c-299418218

I was just about to come here to say this. Poor Weber, but this is just getting worse and worse. Not quite Tootsies Drama worse, but very bad

The Isles look like they’re in a right state as well. There could be some really terrible teams in the NHL this season!

Oh boy are there some trainwrecks in the East!

It seems the east is all trainwreck or powerhouse, not much in between:

That’s six horrifically bad teams spread between two divisions… luckily four of them are in ours.

Kuraly really grew on me last season. I thought he was a bit overrated at first and dining out on his heroics in one playoff game but by the end of the season he was one of my favourites. Great hustle, great attitude and a smart player.

Blidh I enjoyed watching a couple of years ago – the Blidh Moore goals line! Happy for him to come back but in all honesty I’d be surprised if the Bs do better this year than last as things stand. But then, I am constantly surprised by things that happen in sports!

I am writing to you from the press room at Silverstone Circuit, where I’m covering the British Grand Prix Formula One race this weekend! I’m staying at my sister’s house 20min down the road but she is away all weekend so I’ll be looking after her pug! He’s very old and frail, though, so I’m hoping all goes smoothly …

Last season was itself pretty surprising, so who knows what will happen! 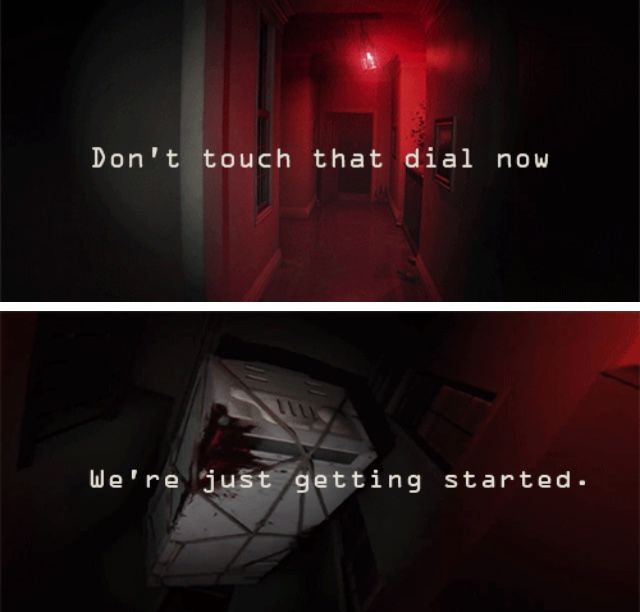 -I hope your Fourth was good. Even you, Scriven.
-I lost my password and can’t reset it because I am not getting the email. Help?
https://giphy.com/gifs/reactiongifs-angry-mrw-E4l3Bs0rGcBiM
-Maybe Bjork can solve our scoring wing need? I feel like that’s putting a lot of trust in a kid who is basically still a rookie.
-Is Donny done or are we waiting for another move?

I hope your Fourth was good. Even you, Scriven.

Why thank you! Right back atcha!

Yeah, it wasn’t a very memorable one for me, but sometimes that’s a good thing

-I lost my password and can’t reset it because I am not getting the email. Help?

Happy 5th, everyone!
I hope all you New Englanders are enjoying 90° temperatures at 90% humidity! WOOOOO!

I’m actually glad to be at work today, because the AC is better here than at home.

What is this A\C you speak of? Sweatin’ it out here. No games tonight, might have to get in the water somewhere.

My AC at home is pretty good until the evening when the sun hits directly on my porch. Then the poor thing has a hard time keeping up. Put up a sheet to block off the front hall and it seems to help a bit. My AC at work is annoyingly loud.

I installed a pergola on (half of) my deck so I could reduce the solar load on my house, but it isn’t near enough. And the rolling AC units I have now aren’t as effective as the enormously troublesome & short-lived in-window units I was using in previous years.

Morning all. This mid week holiday thing is throwing me off. And thank Saint Patrice it’s the last day of the heatwave.

Hey Pals!
Hope everyone had a great holiday. We got our mom’s together – always a laugh riot.
Great to have Kuraly locked up. Still waiting for Sweenius to make some moves.
Heading out to the gardens!!!

Well, some hack seems to think there might a deal in the works with our old pal ChiaPete involving Torey Krug, Oscar Klefbom & Milan Lucic.