I’m terrible at social media. I only seem to alternate between jokey and angry on Twitter. Facebook has been a place that makes me feel sad and leaves me unable to express myself in a real meaningful way. I miss Livejournal, but now the Russians own it and it’s not only no fun but also a place where people will try to scam you. Instagram has an interface that I don’t really like but works enough to allow me to post pictures of my adorabull, sweet baby angel, Vegas. Heck, it wasn’t until I started recording Charagrams that I discovered the hidden layers of Instagram: multiple pictures, pictures and videos in the same post, a hand reaching from the screen to deliver food into your mouth. So, it’s no surprise that unless I’m looking specifically at Bruins players’ social media feeds, I’m missing out.

Lucky for me, and you, The Bruins social media peeps have compiled a whole bunch of these things that I used to call Tweet Shows. Sure, Jake DeBrusk and Pasta want to start playing hockey right now. Others are enjoying trips overseas. Our defensemen seem to be concentrating on family and fun. But one thing stuck out for me: I did not get an invitation to Noel Acciari’s wedding.

My fellow Rhode Islander failed to take me into account when he got married last week. What’s worse is that the nuptials were basically in my old backyard of Newport, RI at Fort Adams.

What gives, Noelly? You think I wouldn’t come down to that rehearsal dinner clambake the night before? I’ve never let my shellfish allergy get in my way. Oh, you think I’m not fancy enough for the Eisenhower House? I’M PLENTY FANCY ENOUGH DAMMIT!

I’m offended, sir. Apparently, being someone’s number one fan doesn’t come with any perks. I bet you their cake was dry and bland.

Still, congratulations to Noel and his wife Kate.

Thought I made myself a cup of green tea. It’s earl grey.

How was your Polski obiad? Dobrzy?

Maybe I will go to the Polish Deli in Southie to get my lunch for the beach tomorrow!

Hello from sunny Slovakia. Is there anywhere it’s not sunny recently? Back home it’s 33C apparently – and going to get hotter! Climate change is REAL, peeps!

GH, I’m surprised it’s Facebook that makes you feel sad. For me, Twitter tends to be the one that makes me despair of humanity – although there are pages on FB that will do that, I just find them easier to avoid than on Twitter. Twitter I find a much better news source, though.

I’ve got an Instagram account but I took the app off my phone because I never used it and needed the space.

Plans for later – no idea! I’ve purposely not asked Mrs Bear for the itinerary this time – I’m not even sure which day we’re flying home. Blissful ignorance FTW!

Is there anywhere it’s not sunny recently?

Pouring rain for me! (Which I’m fine with. We really need it.)

Morning all. On tap: all the work stress.

Hey Pals!
Hey GH, I think Noel couldn’t fit everyone he wanted to invite inside the oh so intimate setting that is Fort Adams. A smallish army barely fits!
Only a month or so til camp!!! Good news would be nice.
Hoping to boat toady. Watching the chatter to see who’s boating where. 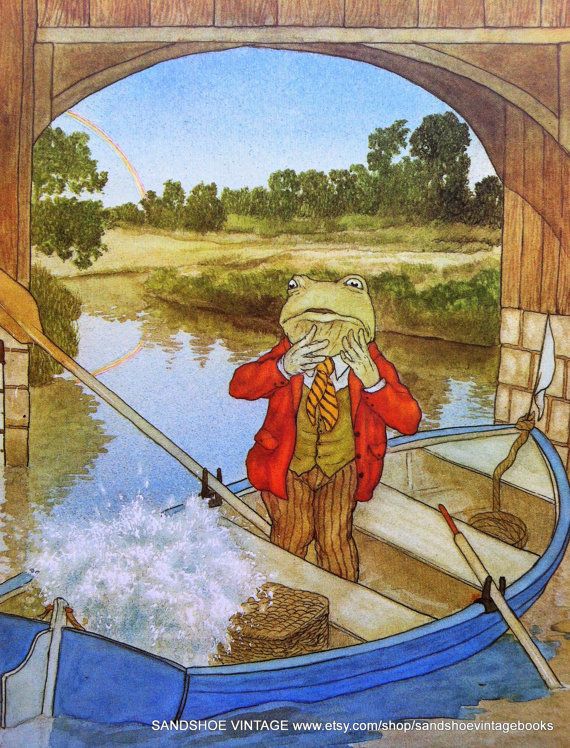 “Toady went a paddlin’
He did ride
um-hmmm”

Side note: I loved watching Big Bird and Barkley in China.

. I mean, how many people’s checks have been lost in the mail? I hope you got a kitten in the mail instead!

My getting dude got lost in the mail! NIHOA contacts me now? Yeah, I saved that receipt from April. Of course. (Oh fudge!)