The Boston Bruins sent some players packing yesterday. Axel Andersson was sent back to Djurgarden IF in the Swedish Elite League. Cameron Hughes, Emil Johansson, Joona Koppanen, and Zach Senyshyn were assigned to the Providence Bruins camp. Camp invite Tanner Pond will report to Providence.

More cuts are to come today according to this nugget from a presser after last night’s game.

Bruce Cassidy says more cuts could come before tomorrow’s practice. Expects to be down to one larger group. #NHLBruins

Last night in Philly, the Bruins managed to hold off a resurgent Flyers team, likely inspired by their new mascot, Gritty.

It seems funny to say this, that many Bruins players made their 2018 domestic preseason debut.

The B’s got goals from Cehlarik, Carlo, Wagner, and Stempniak, who had 2 assists on earlier goals.

The next game in on Wednesday night and it will be broadcast on NESN+.

Everyone is getting Gritty dolls for Christmas.

And they’re getting them anonymously from me.

I am less enthused than some… 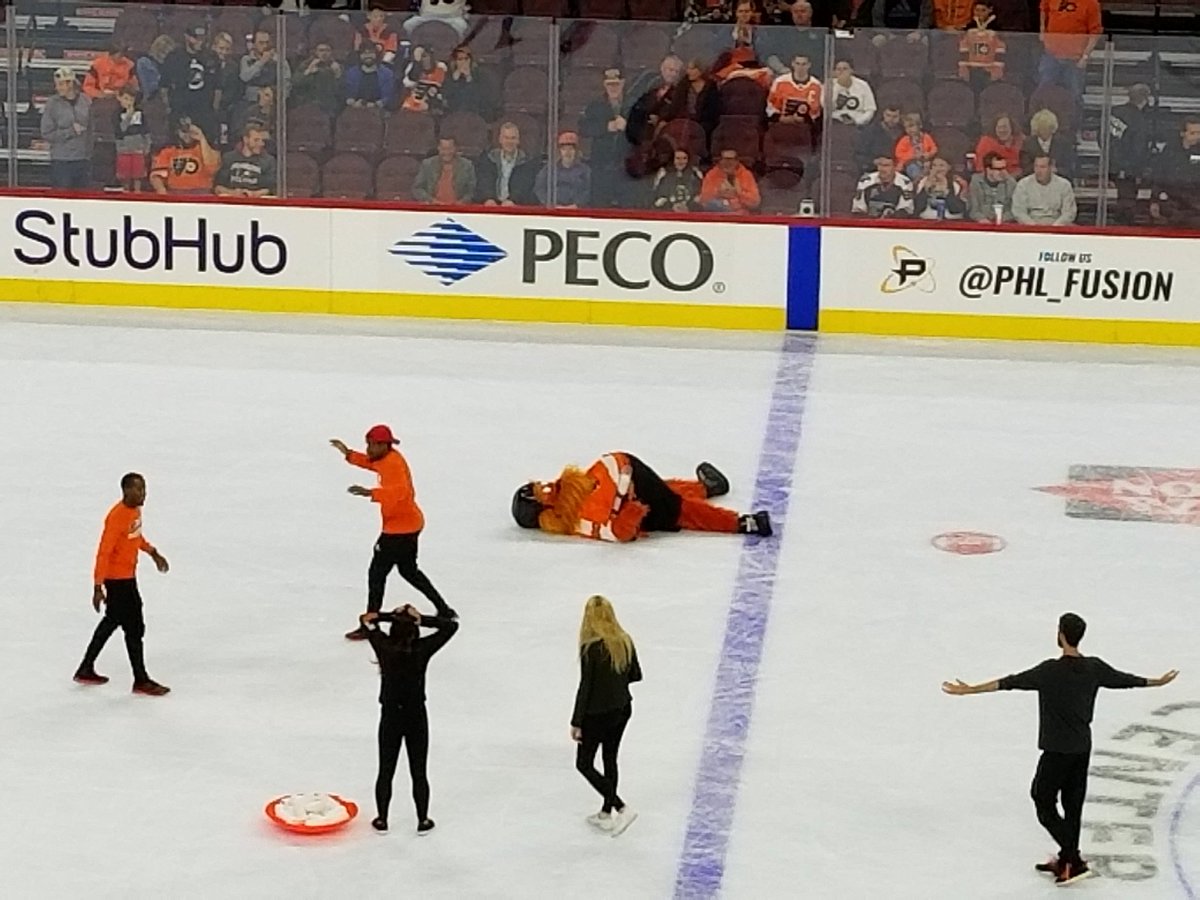 my work is done here…

I’d probably fall a lot too if I was skating around during a meth high.

No exaggeration, that Twitter thread is one of the most entertaining I’ve ever seen.

You are the man on the gritty knoll!

I saw most of the first period last night – it was a strong Philly team!

Hey! How did you get to see it? Philly feed?

Yeah, the Philly feed on NHL.tv

Hey Pals!
Live hockey on my telly? Oh yeah!
Playoff double header tonight!!!!
And even colder weather. Furnace is down and I don’t have a lot of wood. Brrrrrrr!
Coffee!!