Last night the Bruins faced the Philadelphia Flyers on Hockey Fights Cancer night at the Garden. The Bruins have been perfect this season at home, less so away. Could they continue their winning ways?

In memory of his former @FriarsHockey teammate Drew Brown, Noel Acciari is donning this purple suit for #HockeyFightsCancer night. pic.twitter.com/caJgPCApkc

The Fist Bump Kid was in the house to cheer on the boys in black and gold. Defensive players would stand tall in this game as two defensemen and the goalie, the ultimate line of defense, were honored as the Three Stars of the Game. Bruins captain Zdeno Chara was responsible for the first and last goals on the night, having his first two-goal game since 2014. The last goal came late in the third from the dasher 200 feet to the empty net.

CHARA FROM THE PARKING LOT pic.twitter.com/PW9iSUQw7T

In the middle of all that Jake DeBrusk managed to find his goal game after being fed by lineman David Krejci.

Jaroslav Halak saved 26 shots for his second shutout of the season.

The Flyers, perhaps lacking the support of their new mascot, Gritty, managed to go scoreless for the entirety of the game.

Nobody puts @GrittyNHL in the corner (or penalty box). pic.twitter.com/TkQuqYjeBo

Seems like his team liked spending time in the penalty box and giving the Bruins two PPGs.

It’s fun to beat other teams. Next up: the Habs on Saturday night.

I’m doing some body work on the roofer’s van. Making my own noise!!!!

Did he ask you for this or is this more of a revenge thing?

Noel just needed this lovely chapeau to complete his ensemble: 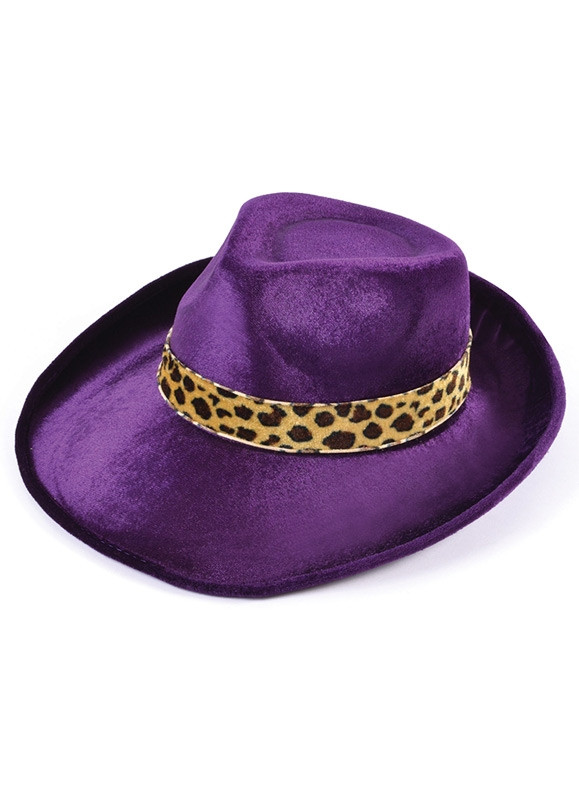 Heading into renewal season at the office and I’m sorting out premiums and number of subscribers for all our groups and my brain is turning to mush with too many number.

I had an editorial image. What happened to it?

No idea.
I didn’t see any obvious grammatical or spelling errors when I peeked in this morning, so I just left the post as it was. (I wasn’t in the mood to dig around for an image.)

He’s not even close to proportionally correct, and it’s not up to my usual standards, but hey, it’s 1:47am and I’m done with my Jack O’Lantern. #RedSox #DoDamage pic.twitter.com/oeBBdUo8lK

The competition is fierce. Benny is staying in the car. pic.twitter.com/GD0b9r319Q

WHY DONT MY TWEETS EMBED PROPERLY

The competition is fierce. Benny is staying in the car. pic.twitter.com/GD0b9r319Q

Yeah, thanks. It’s because I didn’t use “embed”, like a big dummy

Haha, I got your back.

Morning all. There’s this weird bright thing going on outside. I think it’s called the sun.

Have fun listening to banging and crashing noises!

Hey Pals!!
Gritty whaaaatt? Bs had all the grit last night!! Acciari has been physical, physical of late and I love that. New Kid On The Block, Jeremy Lauzon did well last night in limited, protected minutes. Big body, skates well, makes simple plays – what’s not to like?
Let’s see….. there was something else……. HALAK!!!l!l oh nevermind, nothing.
Coffee!!!!