Well, that didn’t go as well as we would have liked. Despite a two-goal effort from David Pastrnak, the Bruins fell to the Maple Leafs 4-2.

Leafs can’t clear the puck. Marchand with a backhand dish to Pastrnak who makes no mistake. 1-1. pic.twitter.com/rqTHX8ePBV

Sick feed from Torey Krug to set up David Pastrnak on the doorstep pic.twitter.com/N6mJEcEJeb

In the loss, both Kevan Miller and Jake Debrusk left the game early. Miller took a puck to his neck and had been experiencing problems breathing.

Cassidy on Miller (cont): “I don’t know if there’s a timeline, if he’s back in Thursday, if it’s that simple. But right now he’s out of any danger from what we’ve heard.”

DeBrusk took friendly fire to his head from Danton Heinen after DeBrusk was felled by a Leafs player. There was no word on how he was after the game. It’s probably a concussion.

All in all, the team comprised lacking key players, a backup goalie, and a defense being held together by duct tape and hopes and dreams, performed well. There really wasn’t a time when they weren’t still in the game. Were it not for that empty netter, the Bruins goal deficit on this night would only be one. Bruce Cassidy liked how his team played.

Hopefully, Miller and DeBrusk are okay and we start getting our other defensemen back later this week.

I’m watching a Slovakian league match at the moment. Halfway through the second the road team has scored SIX powerplay goals! Home crowd (which seems to number about 20) are not impressed… 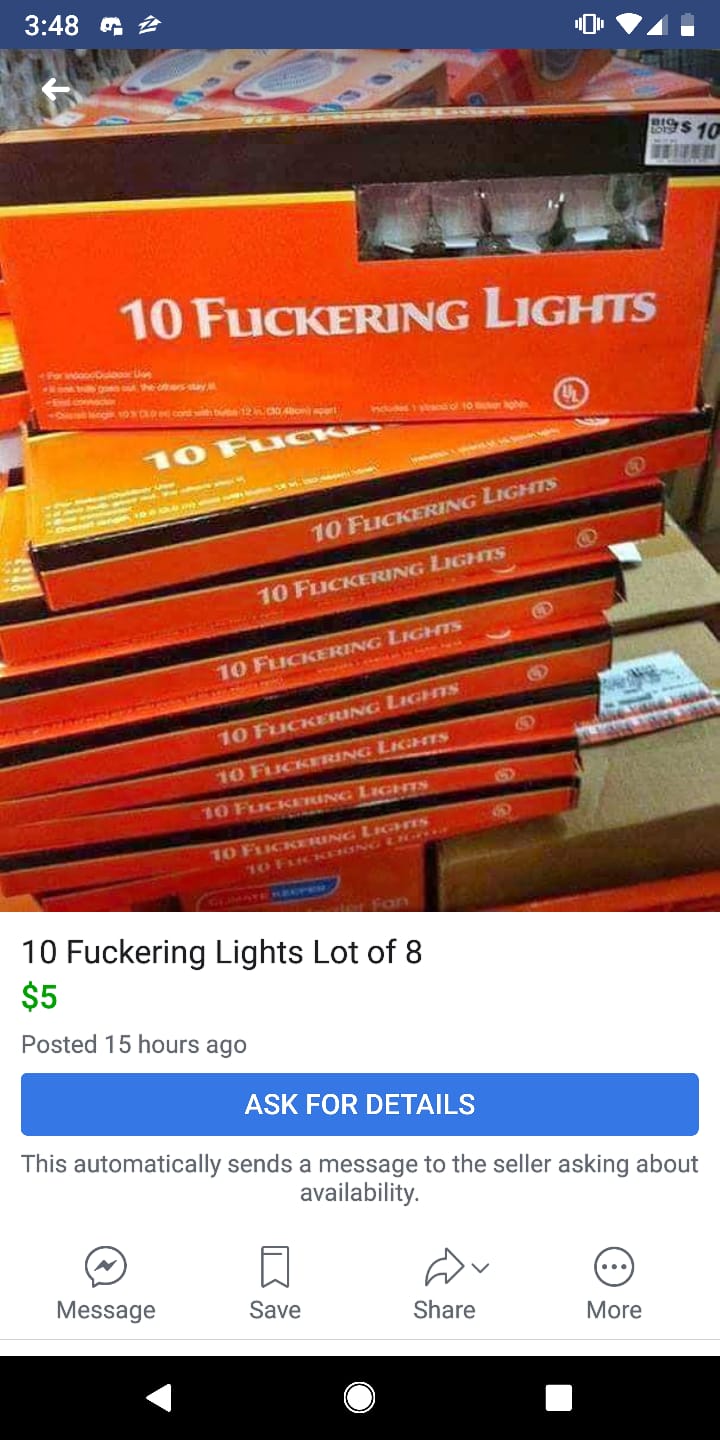 IF YOU HAVEN’T SIGNED UP FOR SECRET GRITTY DO SO NOW!
https://www.elfster.com/exchange/view/35049316/ndll/

I only saw the highlights of last night’s game but it looked like the Bs were pretty unlucky not to get at least a point out of that. Definite lack of puck luck at both ends, although the team defence on one of the Leafs goals was just pathetic (can’t remember which, might’ve been the first).

Still, we were never going to sweep a leafs team of that quality even without Jack White playing. Lots of positives. Hope JD and Killer can be back soon.

Last night my local pub had an open mic night, so I went along and did a few songs. I’ve played in bands before (though not in the last 20 years) but never sung in public so that’s one to tick off the bucket list! The general standard was very high with lots of established local bands there so I was completely out of my depth, but I enjoyed it anyway.

Oh that’s awesome that you gave it a go!

Heading for the river!!!!

Fuck the Leasts! Too hard to get up for both those games (habs n leafs)

Got ready for work only to hear there’s no power at the office. So it’s back in my pajamas!

I
AM
SO
JEALOUS
NOW.

Aw drat, my bragging bit me in the ass. Power just came back on.

Anthony’s got no power either according to his Twitter. Must be catching.

Ha! That was top speed for that car!

Accidentally wrenched this away from SatanSister81 when she was helpfully trying to up date it. Sorry ’bout that. Need an interface to identify when the last autosave was without changing control.

Yeah, I was trying to find a way to publish it but confused and gave up! Saw it was stuck in post limbo.

Was about to try the “click all the things” approach but decided that would probably be most unhelpful.