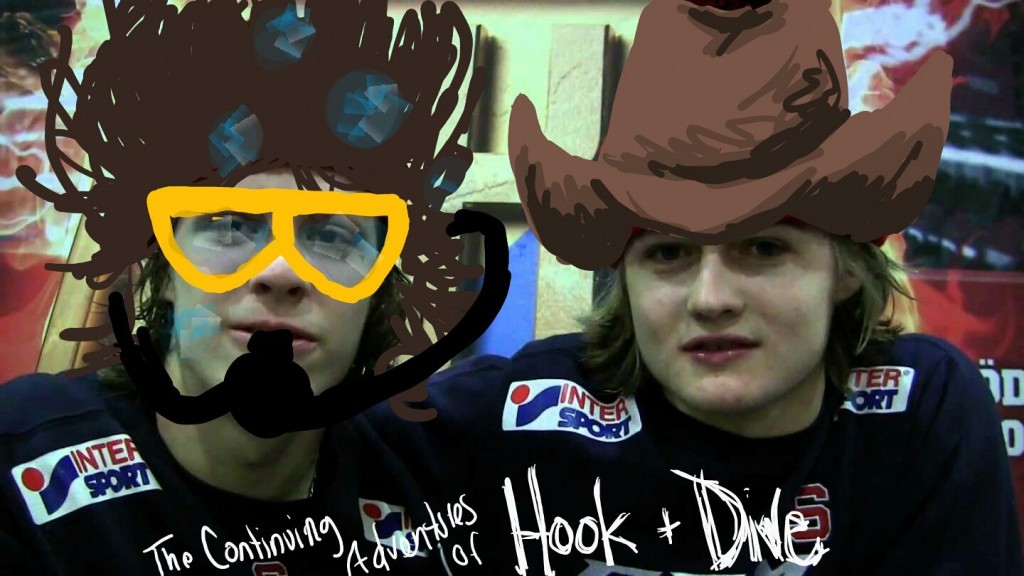 Tonight at the TD Garden, the Toronto Maple Leafs will return, and this is perhaps a special game in that two best buds David Pastrnak and William Nylander get to see each other on the ice for the first time all year.

The Bruins just got back from their Florida road trip with no wins.
In fact, they are 1-4-0 in their last 5 games, with no ROW. Definitely not a good stretch of games for them. But while the Bruins played a dreadful game in Sunrise against a lousy Panthers team, they played a pretty decent game against the intimidating Tampa Bay Lightning.

Overall, the Bruins have struggled to put points on the board. They’d been criticized as a one-line team when Bergeron was playing, and after he was injured, the top line had difficulty putting pucks all the way into the nets.
We’ve seen a few players contribute – Nordstrom, DeBrusk and on occasion Donato all managed to rack up multiple goals, but mostly what has saved their bacon has been excellent goaltending from both Rask and Halak for most of this stretch.

Let’s do some lines.
On the side of good news, defenseman Charlie McAvoy returned to the roster on Thursday. But not all the roster news is good

Jake DeBrusk is not here today. He was physically not feeling well, could be related to the puck to the head. He will not play tonight or tomorrow night.

Former Dallas Star Gemel Smith – a left winger acquired from waiver wire – is likely to play today.
These were the practice lines today

So that looks pretty promising, and not desperate at all. I’m super excited.

Tonight’s opponent are the Maple Leafs. They are running at a record of 20-8-1, placing them 6 points ahead of the Bruins in the standings. Patrick Marleau is who has played a whopping 737 games in a row out of a career total of 1604 games was not at practice. Daily Faceoff did not have him on the expected roter. Yeah, he hasn’t missed a game since the 2008-9 season.
Wayward forward William Nylander is back in the fold, having signed a shiny new contract at the last hour, but the drama wasn’t quite over:

#Leafs say William Nylander and Kasperi Kapanen were involved in "a minor" car accident near the team's practice facility this afternoon. Team adds there were no injuries.

Grizz 5 for cfosscheck? That’s some bullshit right there!

and a misconduct.
what a load of shit

Do I have to?
I’m just not that into him.

You must! You must!

HA HA HA HA, Johnsson pretends to want to start something, then Kuraly makes it obvious he’s happy to go there and Johnsson backs down.

TINY MAN!!!
Great pressure leading up to that.

Carlo with some fisticuffs there