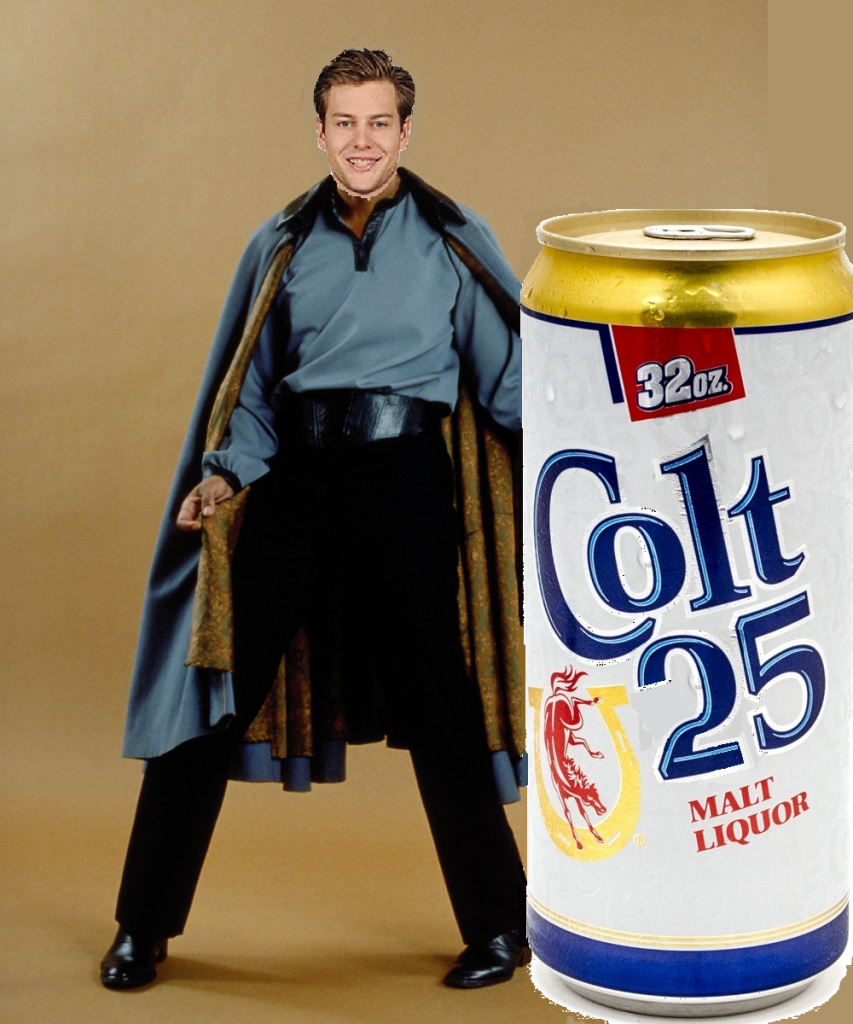 This evening, we will get to see the Bruins play the Coyotes at home.

The Bruins have been playing well the last 3 games, notching a win vs each of Toronto and Ottawa. Both those teams were a bit chippy, with Ottawa’s Ben Harpur breaking Sean Kuraly’s nose in a completely unnecessary fight, in addition to all kinds of stupidity going on in the Toronto game. The Bruins got some nice scoring chances in Ottawa, who got a surprisingly good performance in net from hockey nomad Mike McKenna. That led to 2 point games from both Brad Marchand – who potted a power-play goal – and Torey Krug, who scored the overtime game-winner. Davids Pastrnak & Krejci would each log an assist on the evening.

Let’s do those lines.

Newly acquired LW Gemel Smith has been a nice addition to the lineup. Jake DeBrusk missed the last couple of games after getting his head knocked into the way of a teammate’s shot and is not in the lineup tonight. His status is being evaluated ‘day-to-day’, and the team is obviously hoping his situation does not require extended concussion protocols. Sean Kuraly looks like he will play in spite of getting a little ad-hoc cosmetic surgery during this weekend’s Ottawa game. Kevan Miller is on IR, Zdeno Chara and Patrice Bergeron have just barely begun skating since their injuries. Urho Vaakanainen was a bit further ahead, but is out with flu-like symptoms. The Bruin lineups should be the same as in their previous two games.

Tonight’s opponent are the Arizona Coyotes.

They’ve got a typical Yotes spot in the standings at 7th in the Pacific and a record of 13-13-2. They’re suffering through some depth injuries, and more alarming, injuries in net. Primary goaltender Antti Raanta suffered a season-ending injury in November, and journeyman Darcy Kuemper also suffered a lower body injury, but is expected to return to net tonight. AHL callup Adin Hill performed admirably for them in 7 games so far. Winger Michael Grabner suffered an eye injury last week, and Conor Garland slipped onto the lineup on Saturday. The ‘yotes have played well lately, winning 4 of their last 6 games, but in spite of an impressive season GAA stat, they have given up a lot of goals in their recent losses. (h/t Daily Faceoff and Hockey Reference):

The Bruins are winning because Vegas was a good girl who took a bath. Coincidentally, she needs to take another one on Thursday.

Ugh. Not these Bruins… Gotta go to work.

Hullo. Anyone bothering with this one?