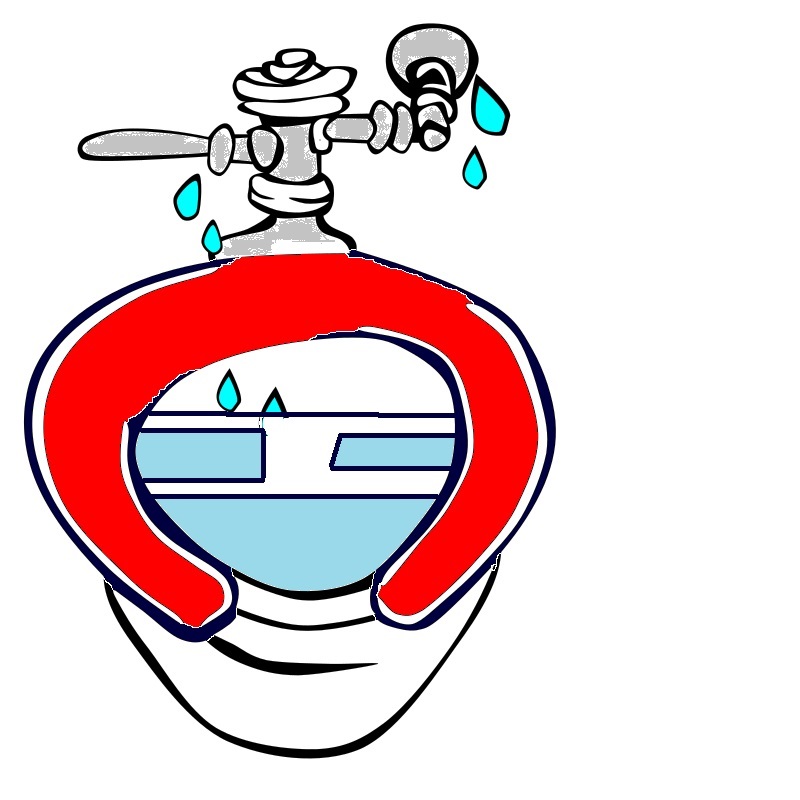 Tonight, the Bruins are in Montreal to play the Habs.

The Bruins have had a rough couple of games – playing fairly well, yet losing to both the Penguins and the Sabres. Even with the appearance of hockey-nemesis “No Goal”, the Bruins really needed to pot some more Genos vs some backup goaltenders. They also needed to win a few more puck battles vs the flightless fowl.
The Eichel-Skinner-Reinhart line continued to rack up points – this time vs the Bruins. We got to see a penalty shot when Ryan Donato was fouled on a breakaway and didn’t really get a shot off. Unfortunately on the penalty shot, he couldn’t get a decent shot past Ullmark’s pad either. Steve Kampfer scored a goal, and here it is, since you might not see this ever happen again:

Torey Krug would also score on a JFK-Krejci feed.

Krug and Kampfer would also share another thing in common — getting hit in the face by a puck and heading down the tunnel for repairs. Both players seem to be ok.

Let’s do those lines.
While Zdeno Chara and Patrice Bergeron have begun skating with each other, only Bergeron is close to rejoining practice. Urho Vaakanainen is also close. Defenseman Kevan Miller – suffering from a bruised larynx – has been skating at practice but is not expected to play tonight. Forward Jake DeBrusk is officially in the concussion protocol and isn’t going to play for a while. Sean Kuraly has been wearing a full face sheild to protect his broken nose during games.
So the lines will look like they did vs the Sabres, with the exception of Jaro Halak subbing for Tuukka on the short schedule.

This evening’s opponent are the Habs. They suck. They don’t have any notable injuries right now. They’ve played much better since Shea Weber came back into the lineup.
I hear you laughing. I do, yet the fact remains.
They managed to sneak up on the Bruins in the standings while the Bruins dropped a pair of games and are now 1 point ahead and slipped into the presumptive 1st wildcard position in the east.
(h/t Daily Faceoff):

Other side of the ice, boys

Just because we traded Quaider doesn’t mean we need to make up for his proclivities.

Delay of game? But someone’s gotta do it!

Every time I hear Chaput’s name I hear:
Chapoo
Chapoop

The Sha-Poopie is a dog waste catching device invented by Tony Shaloub’s brother. I learned that one “Wait, Wait, Don’t Tell Me”

I’ll be honest: I didn’t realize Weber was back

He has more goals than Dougie.

Hahahahahha
OF COURSE HE DOES

And now that you know, how excited are you?
I know I’m totally on the edge of my seat.

I am absolutely psyched

Well, I must say, that sounds lovely