Tonight when the Bruins face the New York Islanders at the TD Garden, the team will celebrate a huge milestone: Patrice Bergeron’s 1000th game.

There was a time, long ago, when fans – Bergy himself, didn’t believe that he would have a career that would last that long. After suffering a concussion and broken nose on a hit from behind by Philly’s Randy Jones, Bergeron was knocked out of hockey for 11 months while he recovered.

Bergeron didn’t play another game for 11 months, giving him far too much time to mull scary possibilities. “I had a chance to go see him a number of times during that stretch when he was at home and recovering,” says Zdeno Chara, who’s been the Bruins captain since 2006. “I could see that he had strong doubt in his mind if he would ever be able to recover and play at the same level.”

Bergy did come back to play and now is celebrating his 1000th game.

"All the friendships and memories I've gathered over the years…it's been a fun ride so far. It's been special along the way."

What will be going through Patrice Bergeron’s head if he takes the opening faceoff for his 1,000th career game?

As was mentioned above, the Isles are in town tonight. That means former Bruins hard-hitting defenseman Johnny Boychuk is back in town. He’s wondering why there are some parking bans around town.

Isles vs. Bruins? Bergys 1000th? Or something else tomorrow? pic.twitter.com/c3uSQrzac5

Yep, totally about Bergy, for sure.

Normally I would, but I can’t tonight, Sorry!!!

no worries, i paid about 90 and would let it go for 60 and send it through ticketmaster maybe someone wants to go. i ended up wanting to sit near my friend so i bought 2 seats next to each other figured i could let it go at the game if i need to.

I really wanted to make it a blingee love fest, but I didn’t think it would pass muster for Mark.

I am trying to adult on two beautiful days in a row….. so hard.

Wanted to go to parade. Couldn’t figure out how to get there in timely fashion. Am now sad.

May you have as much trouble getting to your own funera!!

who is going tonight?! i will be there repping my isles (the one time I root against yall)

You must be pretty excited they’re leading the division.

Every NHL fan going into the second half of the season pic.twitter.com/32g2IS5wny

Alas, I will not be there tonight. I just had some work tickets dropped in my lap, though, and will be there Saturday. Score!

i submitted the post as anon and then realized i wanted it to be under my name so yep.

Congrats St Patrice. Here’s to 2,000.
Wow, coming back from 11months off must have been tough.

I was just going through his wiki page. I see he won World Championship gold in 2004, which means he would have played in the quarter-final against Slovakia. This was one of my first dates with Mrs Bear and also the first hockey game I ever watched (in a Canadian bar in London – we didn’t actually go to the game!) Pretty cool that he played in that and I didn’t realise!

Wow, coming back from 11months off must have been tough.

Mario Lemieux 2012-03-07 cropped.JPG
Lemieux in 2012 during the unveiling of a statue of him
Born
October 5, 1965 (age 53)
Montreal, Quebec, Canada
Height
6 ft 4 in (193 cm)
Weight
230 lb (100 kg; 16 st 6 lb)
Position
Centre
Shot
Right
Played for
Pittsburgh Penguins
National team
Canada
NHL Draft
1st overall, 1984
Pittsburgh Penguins
Playing career
1984–1997
2000–2006
Lemieux led Pittsburgh to consecutive Stanley Cup championships in 1991 and 1992. Under his ownership, the Penguins won additional titles in 2009, 2016, and 2017. He is the only man to have his name on the Cup as both a player and an owner.[3] He also led Team Canada to an Olympic gold medal in 2002, a championship at the 2004 World Cup of Hockey, and a Canada Cup in 1987. He won the Lester B. Pearson Award as the most outstanding player voted by the players four times, the Hart Trophy as the NHL’s most valuable player (MVP) during the regular season three times, the Art Ross Trophy as the league’s points leader six times, and the Conn Smythe Trophy as playoffs MVP in 1991 and 1992. He is the only player to score one goal in each of the five possible situations in a single NHL game, a feat he accomplished in 1988. At the time of his retirement, he was the NHL’s seventh-highest ranked career scorer with 690 goals and 1,033 assists.[4] He ranks second in NHL history with a 0.754 goals-per game average for his career, behind only Mike Bossy (0.762).[5] In 2004, he was inducted into Canada’s Walk of Fame.

Lemieux’s career was plagued by health problems that limited him to 915 of a possible 1,428 regular season games, between the opening of the 1984-85 campaign and the final game of 2005–2006. Lemieux’s NHL debut was on October 11, 1984, and his final game took place on December 16, 2005.[6][7] His numerous ailments included spinal disc herniation, Hodgkin’s lymphoma, chronic tendinitis of a hip-flexor muscle, and chronic back pain so severe that other people had to tie his skates.[8] He retired on two separate occasions due to these health issues, first in 1997 after battling lymphoma before returning in 2000, and then a second and final time in 2006 after being diagnosed with atrial fibrillation. Lemieux also missed the entire 1994–95 season due to Hodgkin’s lymphoma.[4] Despite his lengthy absences from the game, his play remained at a high level upon his return to the ice; he won the Hart Trophy and scoring title in 1995–96 after sitting out the entire previous season, and he was a finalist for the Hart when he made his comeback in 2000.[2] In 1999, he bought the then-bankrupt Penguins and their top minor-league affiliate, the American Hockey League’s (AHL) Wilkes-Barre/Scranton Penguins, and is currently the team’s principal owner and chairman.

Wow that’s some dedication. So he missed about 40 per cent of potential games during that 21 year career and still kept coming back. Amazing

Just have to leave this here.

Heh. I’d also dropped that into the draft for the game thread last night
“Roockie” season!

Morning all. That’s really nice of Boston to have a parade for Patrice.

I can’t get over Patrice hitting 1000 games. I feel like I was watching him as a rookie yesterday. This is weird. I’m old now.

I wrote an article about his 1000th game, I’ll link it when it’s published.

Who knew that would turn into this: 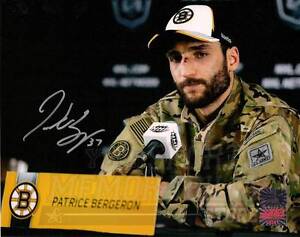 Am I just looking for excuses to scroll through Bergy pics? Yes, yes I am. 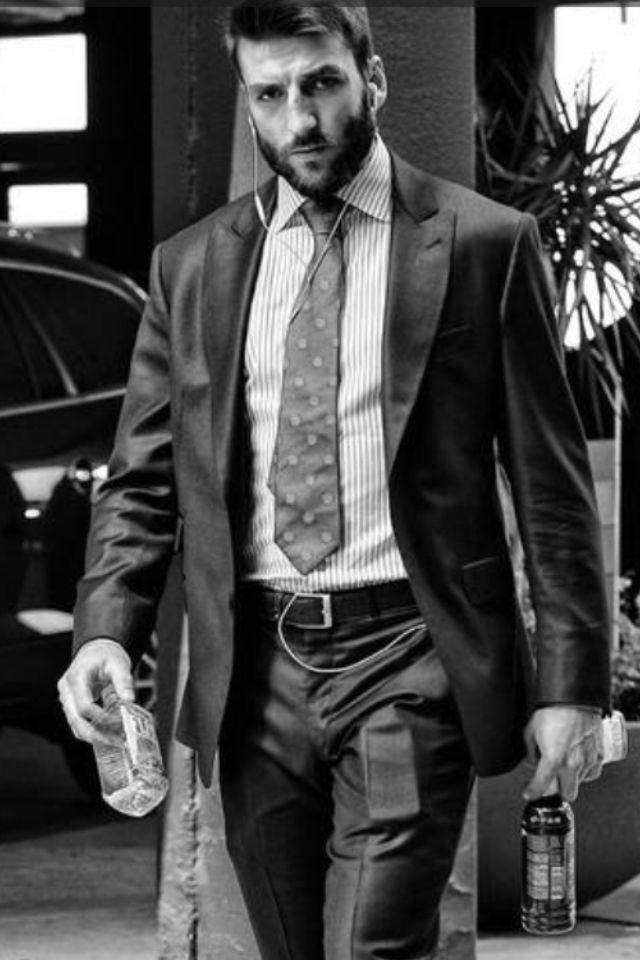 I can’t get over Patrice hitting 1000 games. I feel like I was watching him as a rookie yesterday. This is weird. I’m old now.

And all with the Bruins, which is pretty awesome. Amazes me in this day and age when a player comes up through the system and is a franchise player a la Dustin Pedroia. It’s a rare thing.