This weekend was huge. The Bruins welcomed two Western Conference opponents to the TD Garden and beat both of them after letting leads slip away. And Bergy celebrated playing in his 1000th game for the Bruins.

Brad Marchand asked if "pro" is the first word that comes to mind when he thinks of Patrice Bergeron: "Yeah, either that or god"

Of course, Bergy would cap off Bergy 1000 Day with a game winning goal.

All in all, he had a four point weekend.

On Sunday, Brad Marchand ended it with 57 seconds left in overtime. We all need to thank him profusely for the lack of shootout.

MARCHAND SQUEAKS ONE PAST VARLAMOV AND THE BRUINS WIN IN OT!! pic.twitter.com/b1tF91UGBk

The B’s meet up with the Chicago Blackhawks on Tuesday before they head west for the dreaded West Coast Roadtrip, full of talented yet lackluster teams and stupidly late game times. At least they get to play against the Anaheim Ducks, who just fired their head coach and replaced him with their GM, so that bodes well for them, right?

Someone said that Bergy is “right there with Orr.” I don’t think that’s fair to either of them. I prefer to say of Bergy what John Wooden said of Bill Walton “he’s the most fundamentally sound player I have ever seen.”

Had to replace my computer monitor at work. Now I’m confused, because the fonts are bigger, and apparently the old monitor had been growing dim over time so now everything appears strangely bright.

Dang it. Thought I fixed this.

Bet the neighbors were convinced the aliens had come for them.

This is a wonderful gif.

Winning is fun! Matinees are fun! More of both please!!

So, I found out something interesting the other day. The word Arctic means ‘with bears’ while Antarctic means ‘without bears’. It’s not about the one having polar bears and the other one not, though – it’s that you can see the constellations Ursa Major and Ursa Minor from the north pole (but not the south obviously).

What’s that got to do with hockey? Nowt. But it’s bearly on topic…?

I was kind of wondering on how aware they were of the presence of bears (the clues were there, but dark-ages Europe was all like “yeah, now draw a sea serpent there” when giving directions, so…

What about the giants that roamed Patagonia and the southern polar continent ? No mention?? How about Gigantic! Much better and certainly more relevant to hockey…….. somehow. \_0_/, maybe?

Morning all. I feel like I did nothing productive this weekend because I was too busy dealing with overtime hockey. Hey Bruins, winning in regulation is fun too! 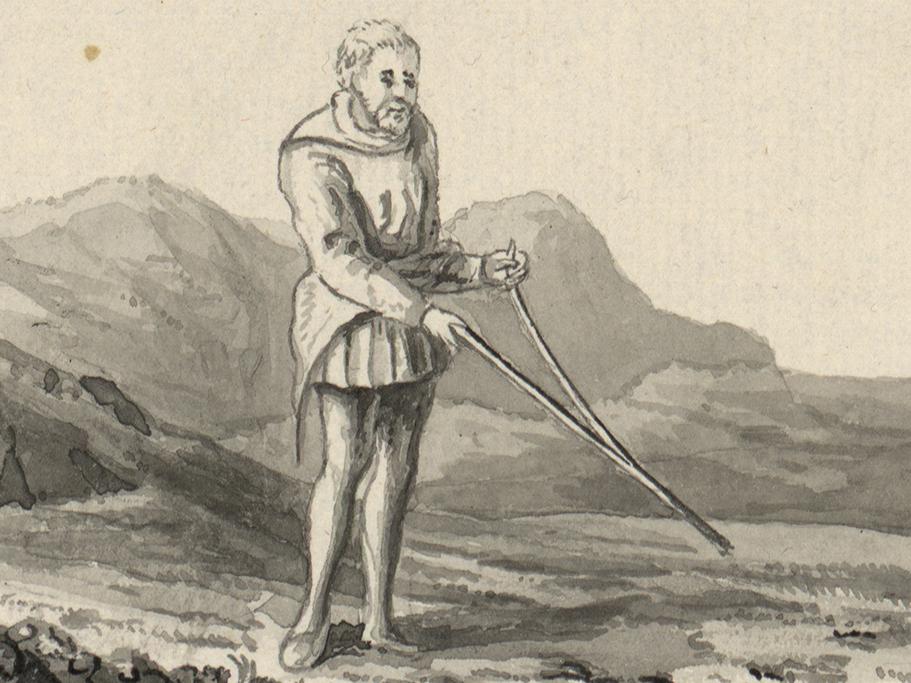 McAvoy looked like the McAvoy we have been waiting for this weekend, no?

Absolutely. I thought Jack and or Brick (forget which one mentioned it) had a good point where he seemed gun shy after the concussion but is finding his game again. Charlie and Halak kept them in the game yesterday. No way they would have won that without them.

Though Halak looked a bit shaky at first with some bad rebounds but saving that McKinnon breakaway seemed to give him a confidence boost. I think confidence could be why he’s so streaky.

Yesterday was weird. Both teams definitely looked like they were playing the second game of a back to back and were constantly asking themselves “How do you do hockey things?”

Yeah. There really weren’t a ton of great chances for either team. Each goalie had to make a couple good saves, but nothing serious. You’d never know the two best lines in hockey were playing against each other.

Yeah that was a whole lot of woof.

Hi Pals!!
Good weekend for the Bs! We watched Saturday….. outside yesterday. I’ll be looking for the replay today, eh?
Had dinner with an old friend from the rink Saturday night. Finally cleared up the mystery of that random Christmas card from Richie, Brett,and Lisa. Our friend laughed his as s off! “You asshole.” Was all I could get out of him for awhile.

Did you watch Bergy’s special? If not, here’s the link!

Bergeron at 1000 for those who missed it.https://t.co/wjjg1vQChU

Excellent! I’ll give that a watch, too.

Thanks for the link, I’ll have to put that on while I’m hard at work.

Thank you!! I was gassed by 6pm and slept through it.

Oh man! How are Richie, Brett, and Lisa, anyway?

I wish I had a couple more of their cards!!!