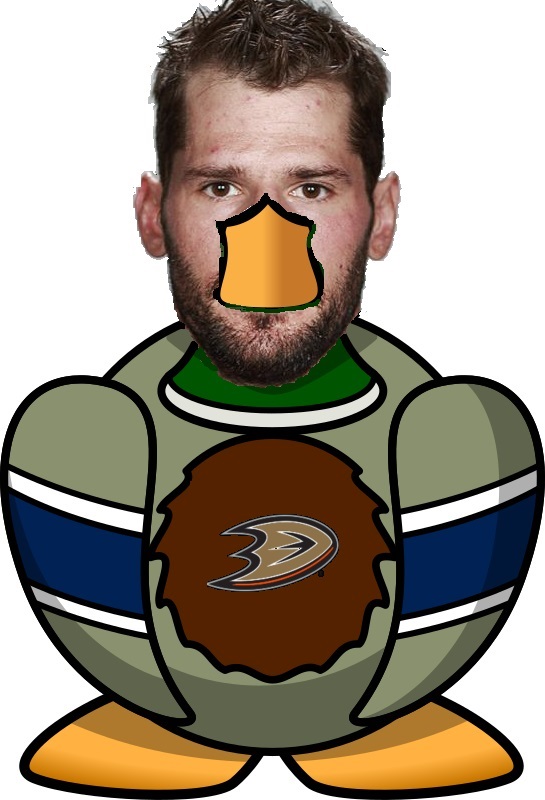 Today, the Bruins are in NOT Boston but in Anaheim to start their “West Coast Tour” vs the Anaheim Ducks

The Bruins played 3 games at home vs Western Conference teams last week, and the results were pretty good. Game one, vs The LA Kings, was Saturday, and the Bruins came away with two points. Game two vs the Avalanche on Sunday also resulted in two points with a Marchand OT goal. It might be nice to win in regulation, but nevertheless, I’ll take the two points. The 3rd game of that stretch was vs the Chicago Blackhawks, and the Bruins never lost the lead, winning by 6-3 in regulation time.

This has the Bruins in 3rd place in the Atlantic Division ahead of the Habs by a 3 point margin going into the Habs game vs Nashville last night.

Pastrnak fell and injured his hand on Sunday and will be out for at least the next two weeks. This resulted in Jake DeBrusk returning to the David Krejci line along with Peter Cehlárik. Danton Heinen has been in the right wing spot on the top line. Trent Frederic centered Joakim Nordstrom and David Backes.
Matt Grzelcyk has been working through a lower body injury, and just returned to practice on Thursday. He is expected to return to the lineup on Saturday. There are no new lineup changes anticipated other than giving Halak the next start in goal.

This evening’s opponent are the Ducks. This is the second meeting between the two teams, with the previous one being in late December. At that time I mentioned that the Ducks didn’t particularly suck. That appears to have changed, as they are now below .500 at 22-26-9 for 53 points and 6th in their division.
Ducks goaltending has rotated since last time they met the Bruins, when they had Chad Johnson and John Gibson, both of whom are out with injuries now the Ducks have Kevin Boyle and long-time Bruin foe Ryan Miller.
Also injured is Patrick Eaves, who had a broken rib last time, but now has an illness. Winger Ondrej Kase is hard out with a torn labrum.
(h/t Daily Faceoff):

No call on the arm drag take down?

That’s some Matrix shit, right there

Too much chaos in the D zone. I’m amazed that they kept the puck out of their own net in the final minute of the period. Hopefully they can settle that down in the next two fra

And, hopefully I stay awake to see it!

I had no idea this was where Del Zotto landed.

Close one already.
Those ads behind the goal line make me feel like this game is in Finland or something.

Hey!!!
I never check early anymore!!
I hate playing teams that are “slumping” or “having disappointing seasons”… never bodes well.
I can’t say I’ve ever boded well. I’d have to say that I’m a mediocre boder.

I don’t know if I have boded at all, to be honest