It’s the second round of the playoffs, and the Bruins are still in it.
This round’s opponents are the Columbus Blue Jackets, with the series to mostly be televised on NBCSN.
LET’S GO BRUINS!

Like you, I woke up this morning, and realized that half of the NHL playoff teams just disappeared. 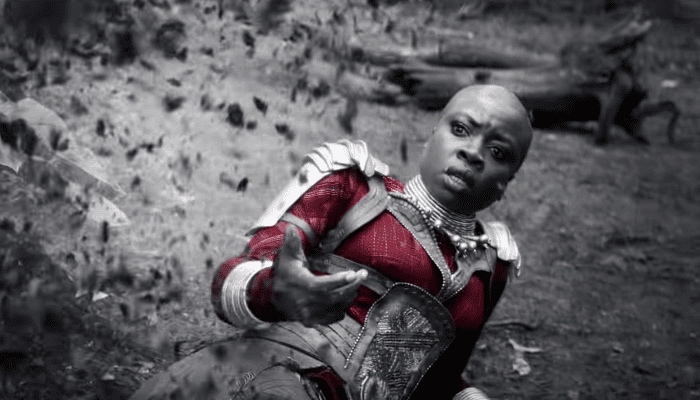 How did we get here?
I blame this guy:

There are a couple of minor surprises.

Kevan Miller was last seen wearing a knee brace earlier this week. Everyone else is ready to go.
It’s a playoff game, so Tuukka Rask will be the starting netminder.

There appears to be an oft-forgotten player appearing tonight. Is it this guy?

The John Moore-Matt Grzelcyk pairing got hemmed in the defensive zone a lot during the Toronto series, and Moore is a bit banged up with an upper body issue, so Connor Clifton will be replacing him in the lineup. Clifton is also more physical than Moore. David Backes and Chris Wagner were out for games 6 & 7 vs Toronto, but it looks like Wagner will appear on the Coyle line in place of Karson Kuhlman. Danton Heinen is with the Bergeron-Marchand line, with David Pastrnak on the DeBrusk-Krecji line. The 4th line should continue to be Nordstrom-Kuraly-Acciari as in the last two games vs Toronto.

The Blue Jackets shocked the world by crushing the league-dominating Tampa Bay Lightning in the playoffs as the 8th seeded wild-card team. They have a record of 47-31-4 (98 points) and are 4-0-0 over their last four playoff games. They are the current home for ex-Bruin Adam McQuaid. They are a tiny bit banged up with only Ryan Murray and Markus Nutivaara unavailable due to injury. Vs. the Bruins, they have fared better than most at 1-1-1.

It will be lit.

Ok, I can handle that.

Overtime, of course!!!
Getting your money’s worth, eh fans!!!

Some angry hobbits at the end of period 3.

Just back from the river!!!
Got Jo on the water today!!!
Dinner and hockey!!