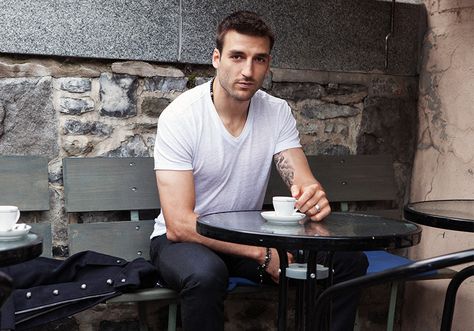 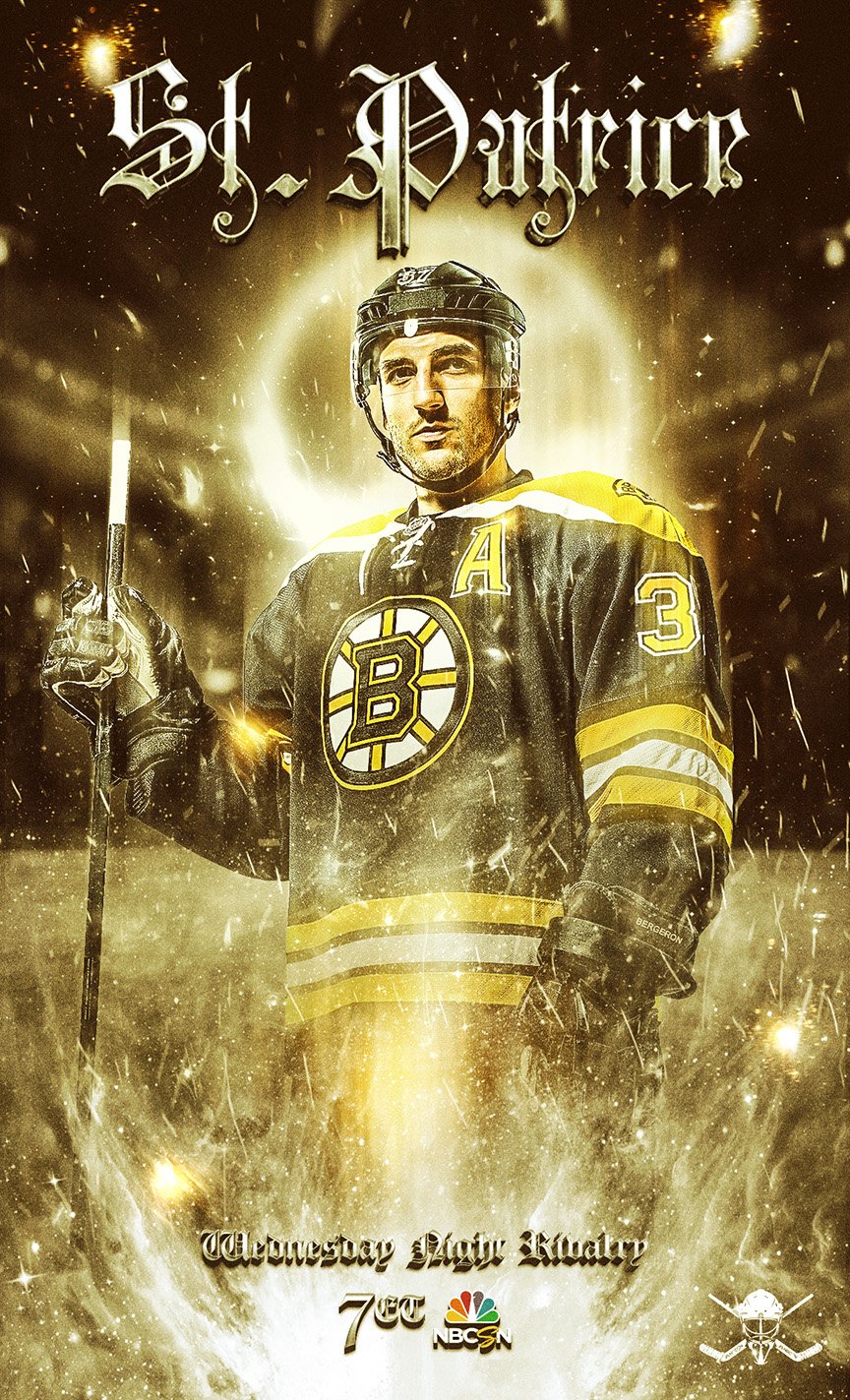 The official website of the NHL surprisingly out together a video of Patrice’s special brand of perfection, at least 10 moments of it over the past season. They even including a good backchecking effort that led to a goal for the Bruins.

Not bad for an almost 34 year-old. I mean, while at least one humble Bruins beat writer suggested that Bergy is in decline, he seems to just get better with age. Since that article was written, he’s scored 62 goals with 80 assists for 142 points. The only two players on his team who scored more in that time period were his linemates: Brad Marchand (70-115-185) and David Pastrnak (73-88-161). Bergy is the heart of all that scoring.

I hope Brad got him a card. Or maybe they’ll be part of next week’s Keeping Connected?

MY MISTAKE!!! I thought this was Friday!!

I am still catching up from vacation. I have a fun activity for us, though!

My matchup is Sergei Zubov on Ed Belfour. 50/50 shot at survival with two hall of famers.

Morning all. Looking forward to the day off tomorrow. Just need this day to hurry up!

Hi Pals!!
Spent yesterday afternoon surfing!! Summer is here and there is a tube rental/shuttle business at Satan’s Kingdom, where we surf. New game!!! Stay on the wave dodging tubers. Most tubers dodged in one surf wins!! If they hit you, they knock you off the wave. No one seemed to object so on it went. My buddy dodged five people on tubes all at the same time for the win! He split the group, ducking under raised hands with beer cans and stayed on the wave….. Play of the day, if there was video proof!!!!
Now, i have to work.

Bergy’s definitely not in decline, but at 34 he’s not going to get any better (but you can’t improve on perfection so that’s a moot point!) In the next five years, though, someone’s going to need to step up. I wonder who it will be…

Learned a good trick the other day. To convert C to F, double it and add 30. (or for the other way take 30 away and half it). It’s close enough!

I was wondering how you’re holding up in the heat!! Saw on the news how hot it is over there!

Supposed to be 39C at Hockenheim tomorrow!

We’re actually in a bit of a cool spell. Tuesday was 20C, and yesterday and today will be 25C. Normally, this time of year, we never see those temps for the high–only the low at night.

25 is good. I like 25. Anything higher and I’m uncomfortable. Of course it tends to be very humid here, too.

You guys got the heatwave last week didn’t you? Think I saw something on the news about NY being almost 100F

Oh man, last weekend was gross and sticky and hot and gross and nasty and gross. It was pretty much the weather you’re having now.

I’m headed to a family reunion on the West Virginia-Maryland border. The weather will be clear and in the 70s!

70s and sunny is my ideal weather. And today is 70 and sunny.

Last weekend the heat index as 99.