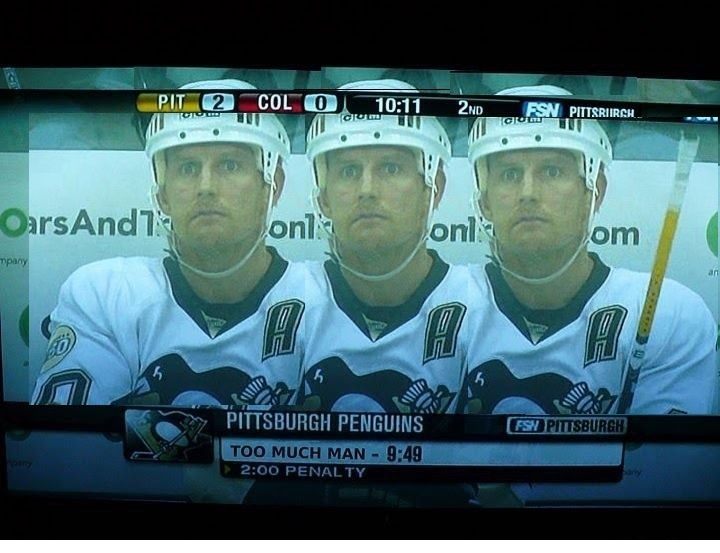 Note – you may notice that the German Hammer did not write today’s article.
She has suffered a slight thumb injury (a.k.a. “the Ellen”) which bled a bit

And a little more

So we went to some medical professionals for complicated healing stuff

So she is going to avoid typing where she can for a few days.

But back to Arbitration….

Some years, it seems like only problem cases – players you never noticed – file for arbitration, but this year, there’s lots of names you will recognize.
The following 41 players filed arbitration requests this year (details included in some):

You may note that the majority of these players got 1 or 2 year bridge deals. It is also interesting to note how many of these players are back-up goaltenders – it looks like no one wants to pay for the guy between the pipes. The one Bruin of the group – Danton Heinen – eventually agreed to $2.8 million/year – not outlandish, but it is good to see how these deals compare.

Hi All!
Ooof! Sorry to hear, GH. Nothing hurts more than digits cut. They seem to get worse until suddenly, they’re better.
Malcolm Subban filed for arbitration. Dude, fire your agent now!
Easy double last night. Welcomed a ref back into the league (he played instead for some years). Really good ref. Made for an easy night. I usually have to cover all three lines and one goal… we have some refs that don’t skate well.
Trimming hedges today.