After a season that saw him sustain multiple injuries (broken hyoid, multiple knee cap injuries, etc) and in which he still managed to play 46 games while missing huge swaths off time, defenseman Kevan Miller is on the mend. Three months after his latest surgery to repair a twice broken kneecap, Kevan Miller is still not skating yet.

The bones are healed and now it’s time to see if he can get back on the ice. It’s expected that he will likely not be healthy enough for training camp next month and maybe into the regular season.

As things stand, the Bruins could be going into camp next month without any of their RD starters. John Moore, who can play both sides, is out with his shoulder injury until November.

My morning:
Shit don’t work
the center cannot hold
do not ask who is holding the bag, the holder is thee

Is it beer o’clock yet? 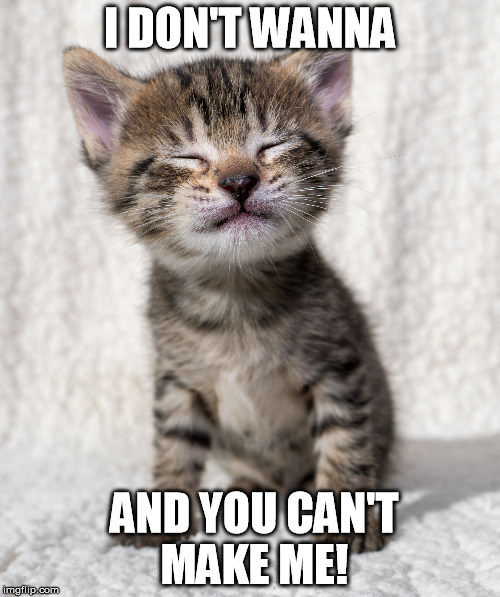 So my city is now Viceland famous!

I remember when all this shit went down. It was wild.

I’ll have to check that out! Who doesn’t love a little bit of satanic murder?

Hey All!
Saw a killer concert last night!! John Mayall, king of British blues!!! 86 years old and having fun. The man is simply amazing!!
Ran my class IV Saturday. Other than having to roll up in some scary shit, a great day on the river!l
Camp happens soon!!!

Ah, he of Bluesbreakers fame! I should listen to those albums. My dad once took a leak while standing next to John Mayall! Also, Steve Winwood borrowed my dad’s spoon to stir his team in a cafe when they were both about 17!

You just don’t seem to bump into celebs like you used to!

We stayed to talk to the band…. we know a couple of them a little. Mr Mayall was awesome! i hope to have this much energy at 86.

Other than having to roll up in some scary shit,

I find it’s best to avoid ending up in some scary shit!

Ha ha!! I screwed up and wound up in a hole (area behind a rock that eats boats and people). Luckily, i’ve been helping Jo with her roll (no, the one in the boat). The fundamentals were fresh and i rolled up!!! I did find a couple brown trout in my boat afterward!!!