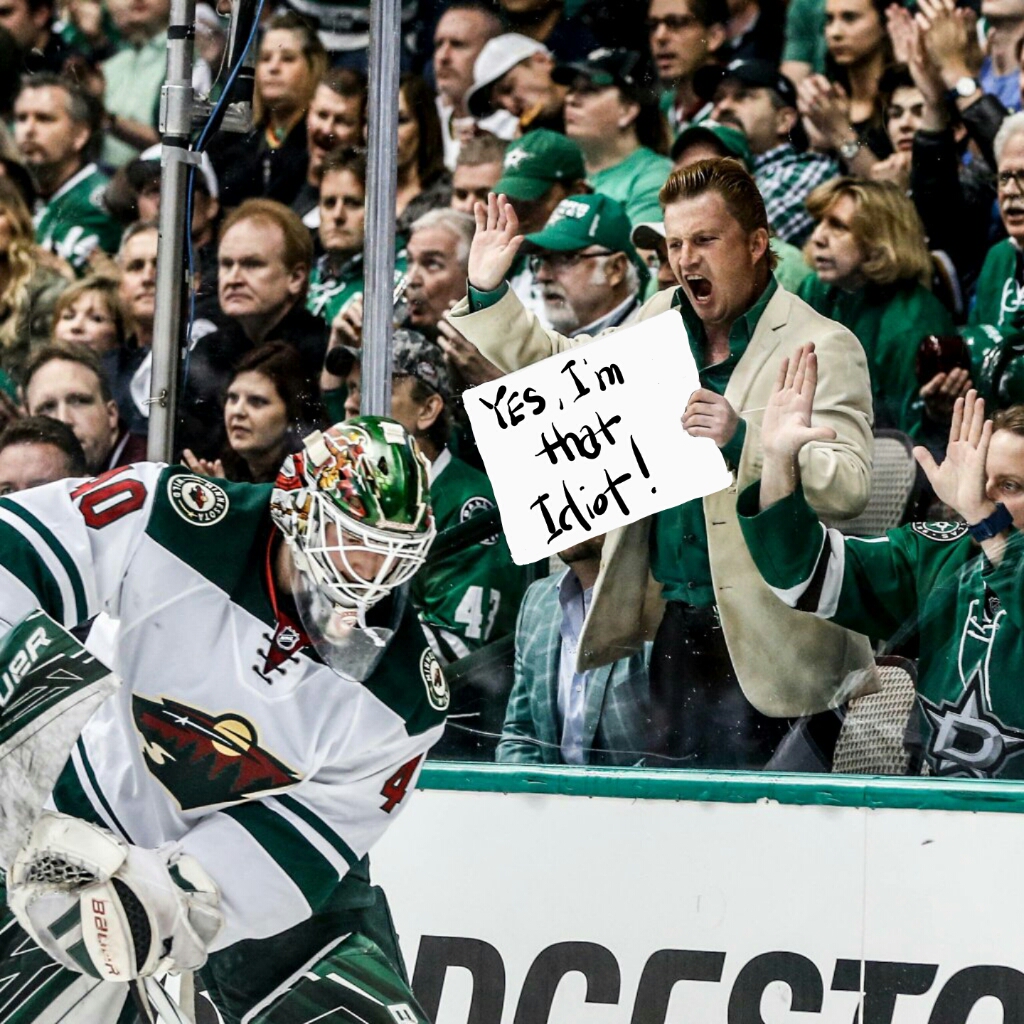 Hockey is back!
After a terrific, yet ultimately disappointing postseason, the Bruins are back and ready to start a new season for your entertainment.

The Bruins are now in a six-way tie for 2nd place in the Atlantic with a record of 0-0.

A promo video for the season opener has been published by the club:

Defensemen Kevan Miller and John Moore start off the season on Injured Reserve and Long-term Injured Reserve respectively, opening spots for Urho Vaakanainen and Connor Clifton.
David Krejci has been struggling with an injury, but was skating at practice today (and not wearing a special jersey) but he is a game time decision. If he is unable to make it, Par Lindholm will take his spot at center, and Brett Richie will slide in at 4th line RW. Joachim Nordstrom has been skating in a red non-contact jersey, and is out tonight, on Injured Reserve.

The Dallas Stars are in a six-way tie for last place in their division at 0-0. Will they contend this year? Maybe. They acquire Joe Pavelski, Andrej Sekera and Corey Perry in the offseason. Perry will not play tonight due to a foot injury. Their lines look as follows:

Radulov – glad you off the habs, but you still have HABSTINK!!!

Radulov doing Radulov things. Carlo having none of it.

That last couple of minutes…/

Not a terrible call on Chara….. bur will that call be made consistently??

Phil Kessell a Coyote….. I don’t think i can get used to that.

I really prefer for him to be in the Eastern conference. I want to see him.

Faksa-ke! Way to fak up a power play, guys.

Oh Bruins, it’s still the first period, just the second half of the first.

Hintz of a sleepy second period!