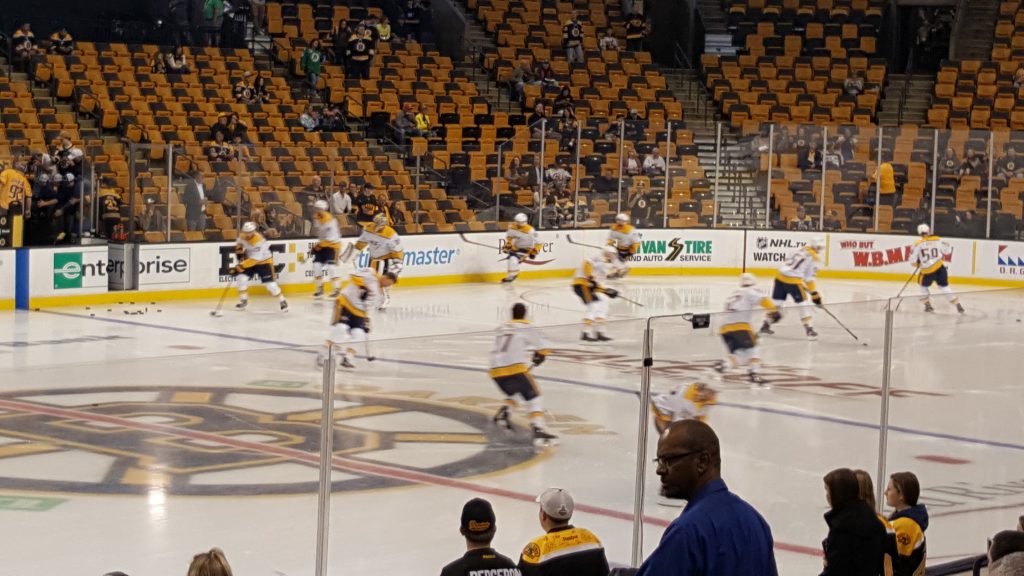 MORE
DANG
HOCKEY!!!!!
The Bruins are in Arizona
*ON PURPOSE*
To play some hockey against the Coyotes!

After one game, the Bruins are now UNDEFEATED for 2nd place in the Atlantic with a record of 1-0! Their opponents, the Arizona Coyotes are winless at 0-1, and therefore something something.

I should be all over this game thread, but this was Oktoberfest day across my part of New England so i might have had a beer
or two
or more

Defensemen Kevan Miller and John Moore start off the season on Injured Reserve and Long-term Injured Reserve respectively, opening spots for Urho Vaakanainen and Connor Clifton.
David Krejci has been struggling with an injury, but was skating at practice today (and not wearing a special jersey) but he is a game time decision. If he is unable to make it, Par Lindholm will take his spot at center, and Brett Richie will slide in at 4th line RW. Joachim Nordstrom has been skating in a red non-contact jersey, and is out tonight, on Injured Reserve.

Tonight’s opponent are the Arizona Coyotes.

They’ve got a typical Yotes spot in the standings at 7th in the Pacific and a record of 0-1.
Ok, perhaps it is too soon to comment on their record.
Anyway, we expect their lineup to look like this
(Note that Adin Hill is supposed to be their backup goaltender, but Raanta has been called up from the AHL):