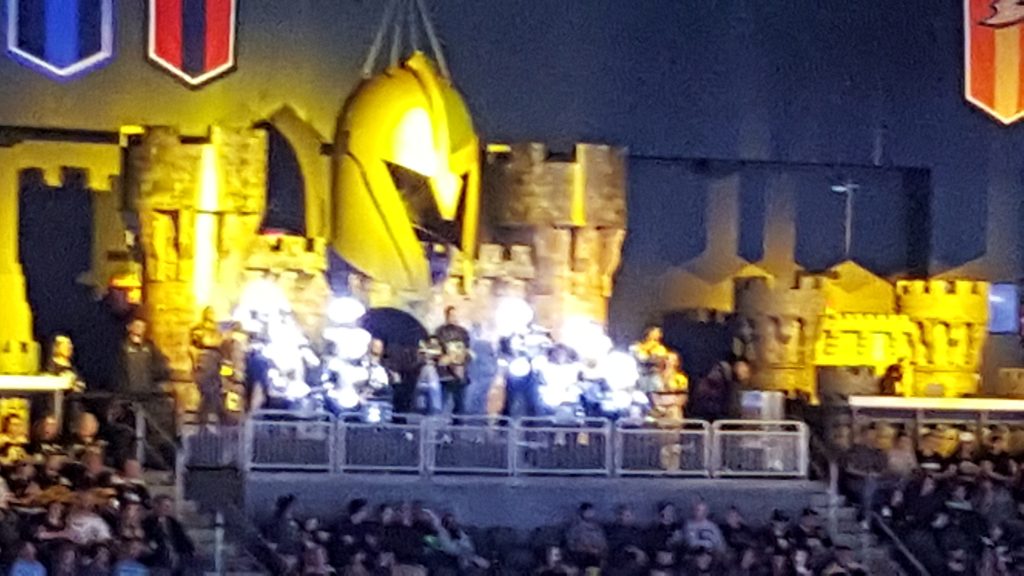 MORE
DANG
HOCKEY!!!!!
The Bruins were in Vegas yesterday
and they stayed in Vegas (as one does) last night
To play some hockey against the Golden Knights!

After two games, the Bruins are now UNDEFEATED for 3rd place in the Atlantic with a record of 2-0! Their opponents, the Vegas Golden Knights are also undefeated at 2-0, and therefore something something.

It will be late when this game happens. So there may be some temptation to go to sleep.

But as we know, an unwatched team never wins. Or is that “never boils”?

Tonight is Pride (K)Night in Vegas, so expect some pre-game color.

REMINDER! Tonight is PRIDE Night at The Fortress!

We'll be selling rainbow VGK shirts outside sections 10 & 11 to support the Gay and Lesbian Community Center of Southern Nevada!

Defensemen Kevan Miller and John Moore are still on Injured Reserve and Long-term Injured Reserve respectively, guaranteeing plying time for Matt Grzelcyk and Connor Clifton.
David Krejci had been struggling with an injury, but will play tonight. Par Lindholm had been in for the last game, but – possibly due to VGK’s team size – David Backes will be 4th RW, and Brett Richie will again be at 3rd line RW. Joakim Nordstrom has no longer been skating in a red non-contact jersey, but is still out for tonight, possibly returning in a couple of days.

This evening’s opponent are the Vegas Golden Knights. The Knights came out of the gate relatively strong again this season, potting an impressive 9 goals (to 2) over two games vs the San Jose Sharks. Their penalty kill has also impressed, including a couple of shorthanded goals.

You might also be impressed by this Marc-Anrej-Fleury giveaway… of a Sharks player’s stick during a scrum up ice.

Marc-Andre Fleury gave a hockey stick away to a fan 😂

On the line matchups front, Cody Eakin (Upper Body) and Alex Tuch (Upper Body – week-to-week) are both injured and unlikely to play, as is Nate Schmidt, who was injured in the season opener.
(h/t Daily Faceoff):

It’s hockey time.
And it is late.