Yesterday, the Bruins players had a well-deserved day off after starting the season on the road and coming home and winning the games this long weekend. One player that likely didn’t take the day off is Kevan Miller.

We don’t know much about where he is in his recovery progress. It’s been reported that he’s skating again on his own, which is good, but nothing further was noted about that. It could be likely that he’ll join the team as early as next month. We’ll have to see.

However, we do have some evidence that his knee must be feeling somewhat better as he is able to crawl around and play with his young daughter, Remy, and his Australian Shepherd Oakley.

Sundays at the Miller household

This is a really sweet moment that he shared with his followers and I’m glad to see it. I’m not sure when he’ll be back and how long it will take him to get back to speed, however, I’m glad that he’s able to do the important things.

The Bruins begin their season series with two of their Atlantic rivals in the coming days. On Thursday night, it’s the Tampa Bay Lightning at The Garden and then the Maple Leafs in Toronto on Saturday night.

Yay, the network at my office was mostly working, and now it’s even more broken…

Tomorrow night should be a reasonably good test for the Bruins – Avs proved to still be a good team that can beat the Bruins, but has Tampa lost its mojo? (crosses fingers)

This is how it should always be done.

Most likely the cutest thing you'll see on your TL today. pic.twitter.com/EAufPHy0pd

Kyle Palmieri reminded me of this: 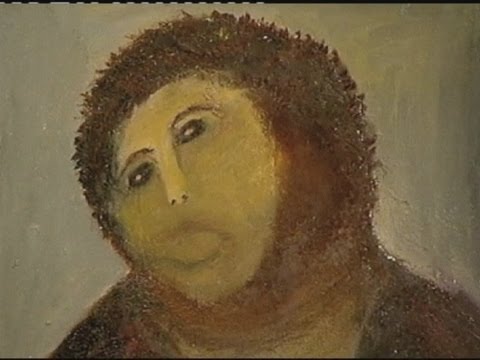 And of course, Cory Schneider:

Guys, I am sick. Like dying and all that.

Did you get that evaluated? Are you listed on the injury report?

Morning all. Should be some fun games! Methinks Toronto game is going to be just tad bit chippy.

No Kadri though, so maybe no one will be concussed.

Nice to see Kevan Miller, on or off the ice. I’d almost forgotten him!

A couple tough tests coming up! I know they can’t win ’em all, but must beat the Leafs and the Bolts.

Old Crabs Tournament this weekend!! Teams from all over North America!!! GeriHattricks in town!!!

On Thursday night, it’s the Tampa Bay Lightning at The Garden and then the Maple Leafs in Toronto on Saturday night

Can’t wait for these two games! Tampa have had a slow start to the season, certainly on their form of last year. And Leafs games are always entertaining.

Darts tonight. Week two. We’re up against the second best team in the league tonight, but we had the two-time and reigning champs last week and only narrowly lost, so that bodes well for the season.

One of our best players is in Canada at the moment. He was at the Canucks-Red Wings game last night!