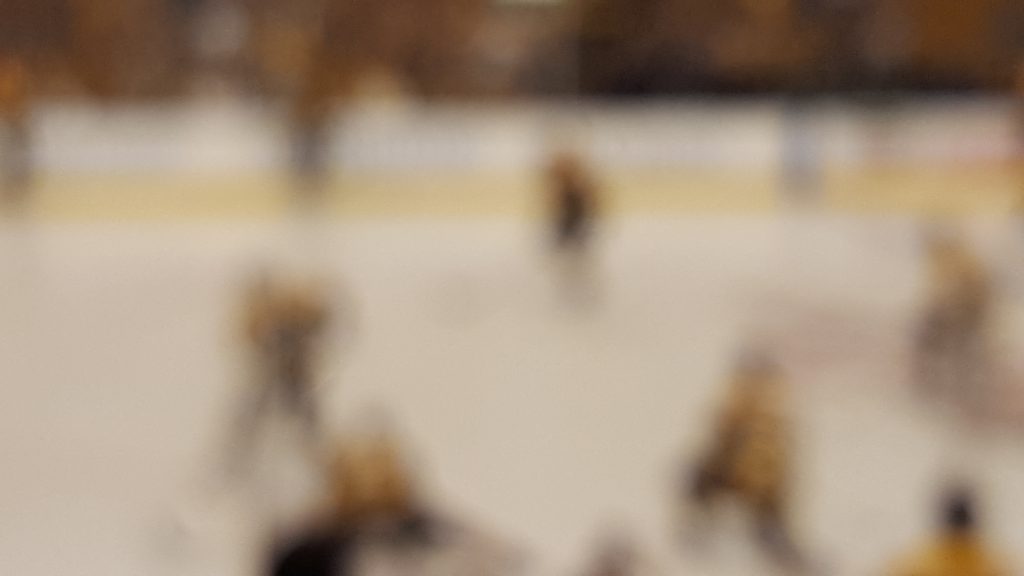 Well, last night’s game went about how one might expect – Tampa showed up to play, and squeaked out a shootout victory.

The Lightning started out strong, but the Bruins managed to even up the play in the first frame, and halfway through, made the mistake of taking a penalty.

Picking up right where he left off. 🍝 @pastrnak96 | #NHLBruins pic.twitter.com/Etskk2JQ95

The Bruins would go on the penalty kill a couple times, but handled them both. However, they gave up some breakaways leading to strong scoring opportunities. With 1 second remaining, Braden Point evened up the score.

The second period – time of the dreaded “long change” – was a little better than we’ve grown accustomed to. Each team would log another goal (Joseph, Bergeron) for a score of 2-2.
First this power-play combo:

Later, a DeBrusk drop-pass goes bad, leading to the rush. Not sure Charlie picked the best defense here but whatever.

Much the same happened in the 3rd period. (Shattenkirk, Pastrnak)
The game would be tied 3-3 at the end of 3.

The OT started out in the Bruins favor, but the Bolts would end strong. Most notable was this little tango:

Tampa player holds Bruin player, but since the Bruin was Marchand, he put Brayden Point into a headlock, because screw it, there were only a few seconds left in the game.

After four rounds in the shootout, Steven Stamkos potted the game winner.
Boooo.

I am feeling much better today but still a way to go with this plague.

Morning all. Oh well, they got a point against a tough team. Onwards and upwards!

Despite the loss, that was a fun game. Slow start or no, Tampa is going to be a top team this year, and on that showing the Bs will be right up there with them.

Not sure on the logic of having a 6ft 7in Dman go first in the shootout when you have three 40-goal scorers on your team, but I guess they know what they’re doing!

I’m just guessing his height, btw, since his wikipedia page currently has him listed at 1bn feet tall (and weighing 2bn lbs)!

Man, the metric system sure has changed!

Was also confused by the Bruins’ use of Charlie Coyle in OT – it didn’t really seem like they were playing to their strengths. Were they trying to get to a shootout with the Snipington Bay Snipey-Snipes?

They needed to use Kuraly. If that puck hadn’t bounced off the post in the third, there would be no shootout.