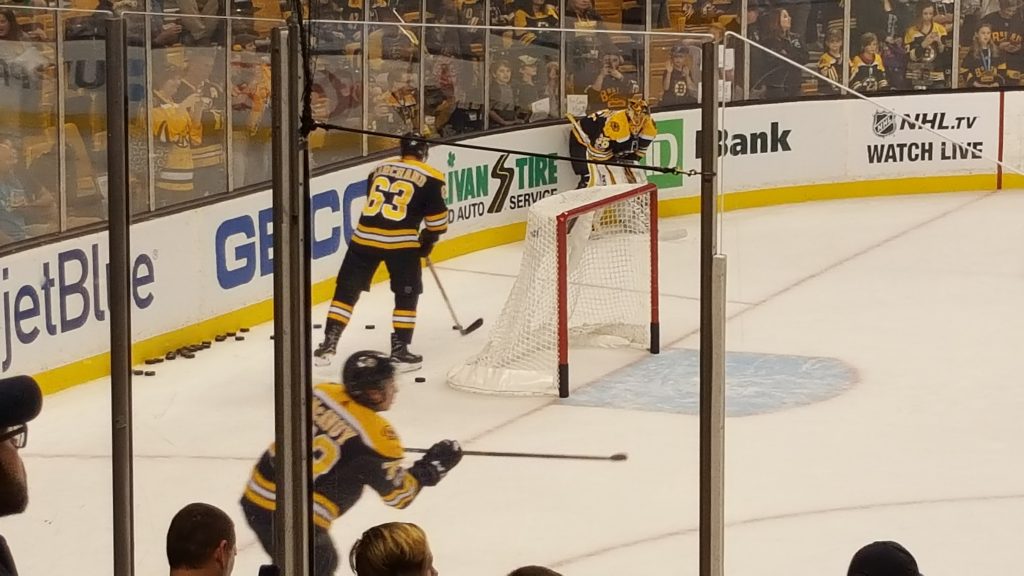 The Bruins are in Washington for the 2nd match of their current road trip, against the Capitals on NBCSN.

After 30 games, the Bruins are at 20-5-6, which is good for 1st place in the Atlantic, 3 points behind the Capitals for the league lead with 46 standings points, though they are rocking the league’s highest standings points percentage.

When last we left our heroes, they were facing the lowly Ottawa Senators.
After an ignominious home loss vs the Avs, surely against an inferior foe, the Bruins would rally to beat their foes and preserve their unbeaten at home streak?

In the true Xmas season spirit, the Bruins were giving away a lot of gifts during that game, putting themselves in a hole they would not climb out of.

The Bruins have slumped a bit lately. Their power play has not scored in a few games, nor has David Pastrnak. They’ve been getting off to slow starts, not putting many pucks on net, and exiting the first period behind on the scoreboard. Hopefully they can get their shit together soon.

Today’s opponents are the Washington Capitals. Last time the Bruins played them, the Caps won in a shootout. Blah. The Caps have been playing at a high level all season, at the top of the victory-points standings for most of the season. While they lost their last game (vs. the Blue Jackets), they had just come off a 6 game win streak. This puts them at 22-5-5 (49 points) which puts them at the top of both their division and the league.
Backup goaltender Ilya Samsonov is back from the AHL and Vitek Vanecek back down, but Holtby will be between the pipes tonight. Nick Backstrom missed a game due to an upper body injury, but should be on the ice tonight.
(h/t Daily Faceoff):

Does it occur to anyone in D.C. that “Country Roads” is a really dumb goal song for a team based inside the beltway? Are the Caps popular in West Virginia?

Me blame Radko Gudas for too many man. Him not count so gud.

I like penalty kills where the B’s get 3 shots on goal.

One of the few commercials that I like is the Martin Brodeur/ Enterprise commercial.
“I’m going to need an extra Cup holder.

Washington is challenging for sucking the joy out of hockey.

I'm sO gLaD THat tEams CaN NoW cHaLLEnGe gOaLs for OfFsIde.