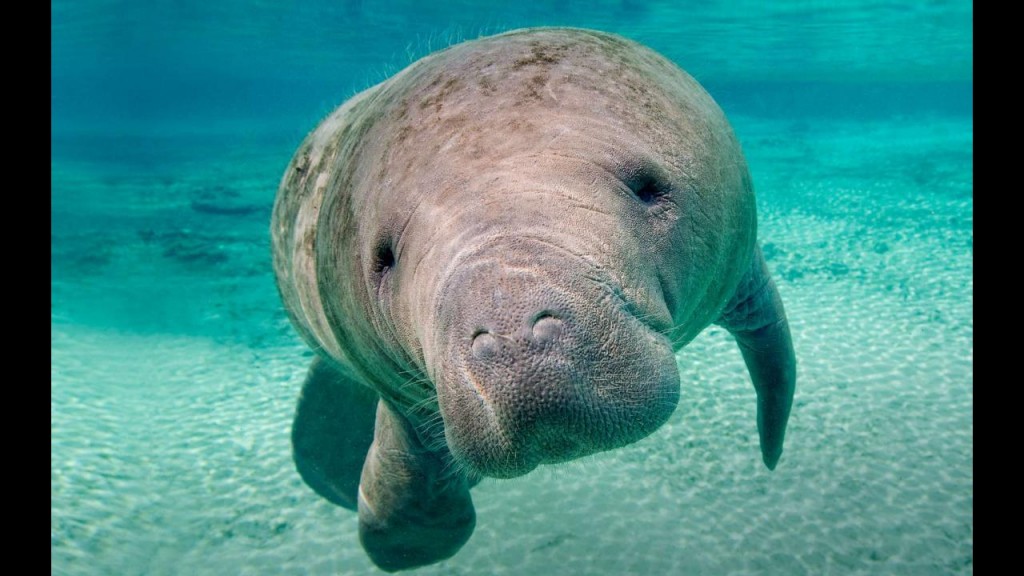 The Bruins are in New Jersey to play the Devils this afternoon.

After 40 games, the Bruins are at 24-7-9, which is good for 1st place in the Atlantic, and 3rd in the league behind the Capitals and the Blues. They are also 3rd in points percentage, behind the Caps & Blues.

Last time, on Bruins hockey…
The Bruins were at home, facing the Sabres again, at the TD Garden for the 2nd game of a home-and-home.

The Bruins would score in the first period on one of 2 shots – another David Pastrnak lamp lighter.
One of the Buffalo Rasmii would even it up on the 2nd, but the Bruins would answer.
A returning Johan Larsson decided to commit not one but two penalties in quick succession, resulting in 4 minutes of sequential penalty time.
Jake DeBrusk would score during each power play, 18 seconds apart.

Charle McAvoy and Torey Krug are both on IR. Both are not expected to play in the coming week. Connor Clifton picked up an upper body injury vs the Sabres, and will not play today.
Backup Steven Kampfer was sent down to the AHL after Friday’s game and has been brought back up, which should burn off 1 game of a 2 game AHL suspension. He will play tonight, as will Jeremy Lauzon who has been called up on emergency basis.

Zdeno Chara seems no worse for wear after having the plate and screws removed from his jaw just prior to Christmas, but that does mean that he is no longer a likely supervillain in the line of succession for the throne of Unterland.

Injured defensemen Kevan Miller (fractured kneecap) is still not close to being ready for his season debut. Forward Karson Kuhlman (of fractured tibia fame) skated at practice on Monday and has been sent to the Providence Bruins for a conditioning stint before returning to Boston’s lineup.
Anton Blidh (recovering from shoulder surgery) has begun skating before practice but not during practice. He wilkl probably go to Providence as well.

David Krejci suffered a lower body injury vs the Sabres, and did not travel with the team. Par Lindholm will return tonight.

Danton Heinen will be a healthy scratch.

Jaroslav Halak will be in goal tonight.

Last time we saw the Devils was in November, where the Bruins defeated them soundly at 5-1, and previously in the Bruins home opener where they were also defeated. Now they are at 13-19-6 (32 points), which has them dead last in the Metro division. Since last time, the Devils traded their best forward – pending UFA Taylor Hall – to Arizona for picks, prospects and a bag of pucks.
Only defenseman Matt Tennyson is listed as injured (Upper Body injury), though Will Butcher is a game time decision. Kevin Rooney missed Saturday’s game vs the Habs and will probably miss tonight as well. Mackenzie Blackwood has supplanted Cory Schneider in net – Schneider has been sent to the AHL affiliate in Binghampton NY. On the flip side, they called up netminder Gilles Sean last week.
(h/t Daily Faceoff)

If the Assistant Coach who does the film review (Kevin Dean?) isn’t ripping the fuck out of this team for failing to hustle after pucks, then he needs to be fired.
This has been going on too long.

Well that was a game that happened.

Pretty sure he was offside

I think the a power play should roll over into the shoot out. Like, the Bruins should be able to send two skaters out at the same time.

Or the Devils should have one fewer player.

Oh no, these are the two of the worst shootout teams in the league, aren’t they?

Hahaha! They’ll ring in the new year on the ice!