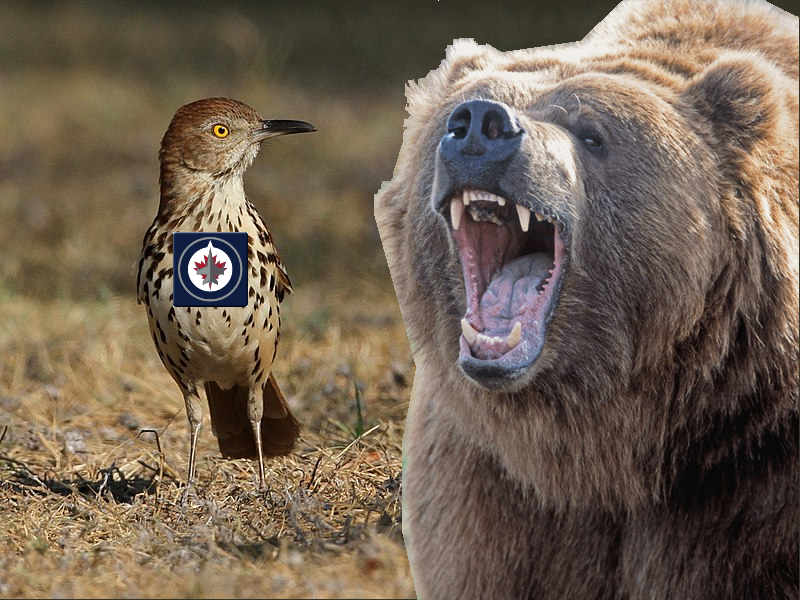 The Bruins are back home today, playing the Winnipeg Jets, and their moms are still watching.

Yes, tonight is the second game of the Mom’s trip, so several of the players’ mothers, who traveled with them to Nashville will be in house tonight to watch them play against the Jets.

The Bruins are now at 25-8-11, putting them 1st in the Atlantic, and 2nd in the league behind the Capitals.

Last time, on Bruins hockey…
The Bruins were on the road, showing off for their moms in Nashville. Their opponent, the Predators, were a struggling team, and had just fired their head coach, Peter Laviolette, and associate coach Kevin McCarthy. Well, the Bruins would bring the wood, and blew out the Preds by a score of 6-2. After a series of games where the Bruins underperformed, taking home OT losses where they should have had wins, this was a strong effort and a good win, even if they met their opponent on an unfortunate night.

Connor Clifton is still out with an upper body injury picked up vs the Sabres.
Torey Krug is fighting an illness and is a game-time decision.
Joakim Nordstrom is back from illness.

David Backes will slot in for Brett Ritchie, who had a decent game on Tuesday but will sit out tonight.
Charlie Coyle remains as 3rd center and long-time AHL call-up Anders Bjork will be at 2nd-line right wing again.

Jaro Halak will be in goal.

This evening’s opponent are the Winnipeg Jets. Winnipeg is 4th in the Central division with a record of 24-16-4 (52 points) and are 3-2-1 (including a shootout win) in their last 6 games against some rather solid opponents. They were also a temporary home for Bruin Par Lindholm. They have a few injuries right now, Nathan Beaulieu (defenseman) will miss a few weeks due to a lower body injury. Dmitry Kulikov (defenseman) has been out with an upper body injury and is slated for return. Mark Letestu has been out since October with myocarditis. Bryan Little has had a head injury since November, and there is no timetable for his return. Dustin Byfuglien underwent ankle surgery at the end of October and was expected to miss at least four months.
(h/t Daily Faceoff):

And take that, bitches!!!

OK, that was bad.
Protect the house, guys.

Scheifle, the most underrated man in the NHL