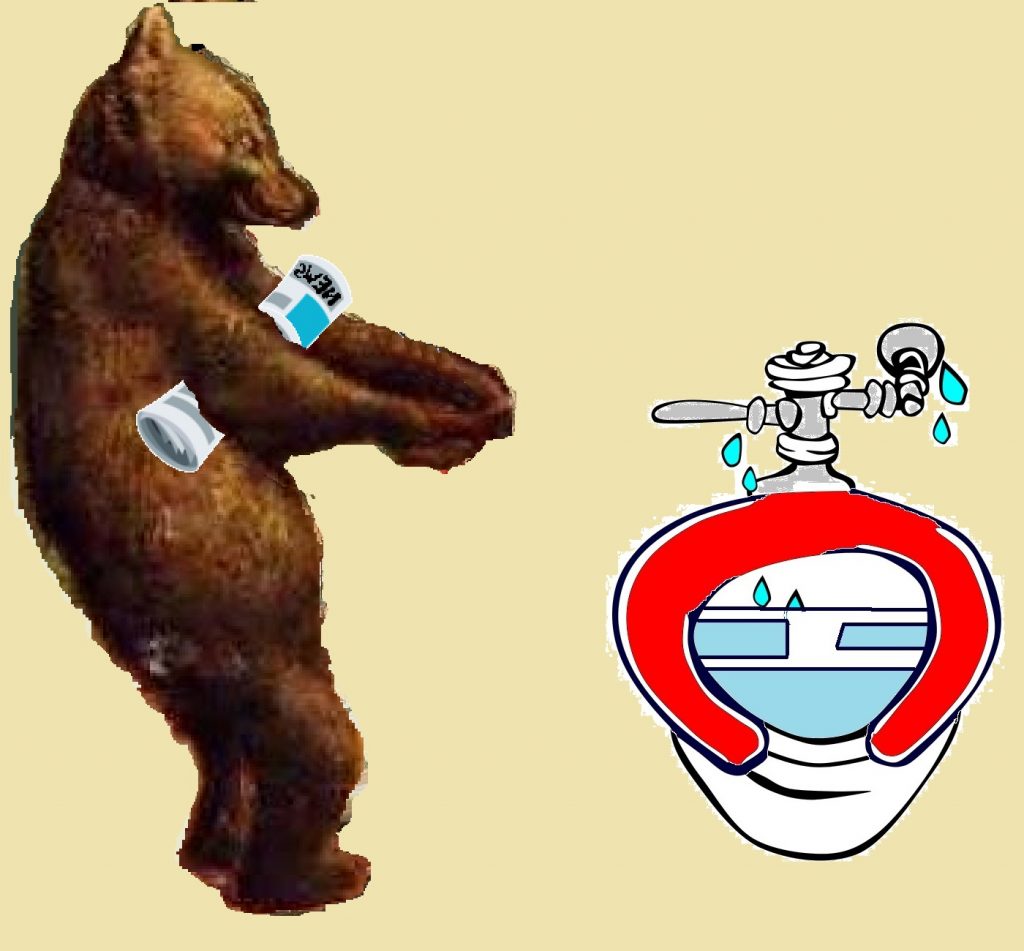 The Bruins are back home, hosting Les hated Habitants. Grrr.

The Bruins are now at 34-11-12, putting them 1st in the Atlantic, and 1st in the league, a mere 1 point ahead of the Tampa. And also a mere 3 points ahead of Capitals.

Last time, on Bruins hockey…
They went to Detroit, and managed to lose to the Red Wings, who are completely tanking, except when they play the Bruins.

Karson Kuhlman is back. Danton Heinen was banged up, and was held out allowing Sean Kuraly to move up to 3LW and Anton Blidh to be called up for the last few games. Heinen is in. Nordstrom also missed some games due to allergy issues, Par Lindholm was in. He is looking better, and will suit up today.

Brandon Carlo had a family issue to deal with and was out on Saturday, but will be back today, so John Moore played in his stead, but will still be needed on the 3rd pairing. Jeremy Lauzon had been playing alongside Matt Grzelcyk, but was given a match penalty for a hit to the head of a Coyote player. He had a hearing with Player Safety and was suspended for two games. He was also sent down to Providence. Connor Clifton is still out with an upper body injury picked up vs the Sabres, but has been skating. Steven Kampfer is still down in Providence. Urho Vaakanainen was called up on emergency basis but with Carlo & Moore both available, Urho will not be needed.

Brett Ritchie is still in Providence, and David Backes is still in trade-dangle limbo. Since Backes passed through waivers, it is clear that there is no team that is ready to pick up his contract. However the Bruins may be able to move him if they retain salary? He has not been required to report to Providence.

Injured defensemen Kevan Miller (fractured kneecap) is still not close to being ready for his season debut, but has skated briefly on his own.

Jaro Halak will be between the pipes today.

The opponents are the Habs.
This is the 4th meeting of the season between the two teams, where the Bruins are ahead 2-1-0 in the series.

I am running late so that may be all we get.

Gallagher taking cheap little jabs at guys all over the ice.

I WORE MY PASTA HAT TODAY!!!

Forty!!! I’ll drink a forty in his honor.

it’s been a long day already!! Got up at 4:30 to head north…… now everything is heading south!!

Did that clearing shot clip a Habs D-man?

Too much man, Clode! Must be suntin’ ‘ bout you.