While we’re waiting for word on Krugwatch, lets turn our attention to a couple of other stories, one involving the Bruins and one not.

Apparently, the Bruins have shown interest in obtaining the services of Arizona Coyotes defenseman and captain Oliver Ekman-Larsson. It’s not surprising that OEL is garnering interest from Boston as he’s a highly regarded left shot defensemen. It’s also not surprising that the Coyotes are looking to offload his contract: he’s signed for 7 more seasons at $8.25 million per and the Yotes are seriously cap-impaired with a measly $1 million left with players to sign. Since the B’s could be letting Krug walk and have yet to re-sign an aging Zdeno Chara, the B’s could technically take on that deal if they make some other moves.

Bruins are involved in the preliminary stages of an eventual Oliver Ekman-Larsson trade. pic.twitter.com/ldb11lNcij

Is he worth it? Conor Ryan of the Boston Sports Journal has looked at his fancy stats and seems to think that he isn’t, mostly because he and Krug have similar metrics in most areas and basically even out but Krug would be a cheaper option in a system in which he is already known.

Shared my thoughts on a potential Bruins deal for Oliver Ekman-Larsson here.

Very good player, but that’s an awful lot of money to take on for a 29-year defenseman signed through 2027 and doesn’t really move the needle that much during 5v5 play. https://t.co/L1mBrGucac

It becomes a different situation if the Yotes agree to retain some salary, which would be a hard sell for a team that is still trying to re-sign Taylor Hall.

On to the Rags. It’s an end of an era: the New York Rangers are going to buy out longtime goalie Henrik Lundqvist today after 15 years. This was all but given since he had already lost the starting job to his two younger backups during the season and at age 38, he’s starting to show his age. I just can’t imagine not seeing that lovely man in a Rangers uniform anymore, or even in the league anymore because that’s a very real possibility. Elliotte Friedman seems to think that he’ll find a place to sign a one-year deal for a good price for him.

“Teams are going to need 2 good goaltenders.” @FriedgeHNIC talks about the Rangers buying out Henrik Lundqvist and where he might go from here. pic.twitter.com/IxgphWfhQQ

With this move, the Rags only save about $3 million on the cap and have A LOT of dead cap next season.

With #NYR expected to buyout 👑 Henrik Lundqvist tomorrow, as reported by @DarrenDreger, Rangers will now have nearly $13 million in dead cap space next season.

Still, it’s sad to see. I’m sure he’ll make up that $3 million somewhere.

I wouldn’t mind if the Bruins took a crack at signing Kulikov, Beaulieu, or Sbisa from Winnipeg. Kulikov my first choice

I would rather keep Krug than go for OEL. It’s a lot of dough.

Morning all. Did not watch The Thing That Was On TV last night because bedtime should be calm and peaceful.

Why yes, I was watching Cobra Kai instead.

Is anyone else watching Cobra Kai?

I heard there was a show that was just two old men yelling at each other. Didn’t sound very appealing.

Sounds like it was a bad Statler and Waldorf rip off.

Biden was pretty reasonable. There were certainly points he missed, and questions posed to him that were framed in a slanted manner, but the guy knows how to behave in a debate, does a reasonable job of defending himself against ad-hoc attacks without derailing the proceedings, etc.
Trump was only 90% of the obnoxious blowhard he was expected to be. He clearly was coached (with limited success) in how to be less petulantly defensive, but he still tried to talk over Biden during Biden’s time, trumpeted out bogus factual sounding statements that had no foundation in truth, and deflected any legitimate criticism onto the right-wing’s propped-up “BE AFRAID OF [socialism/antifa/taxes]” boogeymen.
The moderator had some accusatory questions for both candidates, with most of the ones directed toward Biden not really being fair (Chris Wallace is a hard news guy, but he does still work at Fox, and they do have a “special” lens with which to interpret the news). He tried to get Trump to STFU when he wanted Biden to answer a question, but because the campaigns negotiate the rules of the debate, he wasn’t allowed a “mute” button (gee, I wonder which side objected to that)

Because Trump was able to talk over Biden and because he mostly kept away from devolving into stupid namecalling, I think he got the better of it. But the strange sort-of shout-out to a violent racist group is going to drown out most everything else.

But I wanted to make sure Biden looked like a man capable of doing the job.
Trump being a jackass was a given. Trump being asked point blank to denounce white supremacy, and demurring, asking for a specific group as a dodge, and then never quite being able to reject them or say “stand down”, then deflecting about Antifa – that was extra. 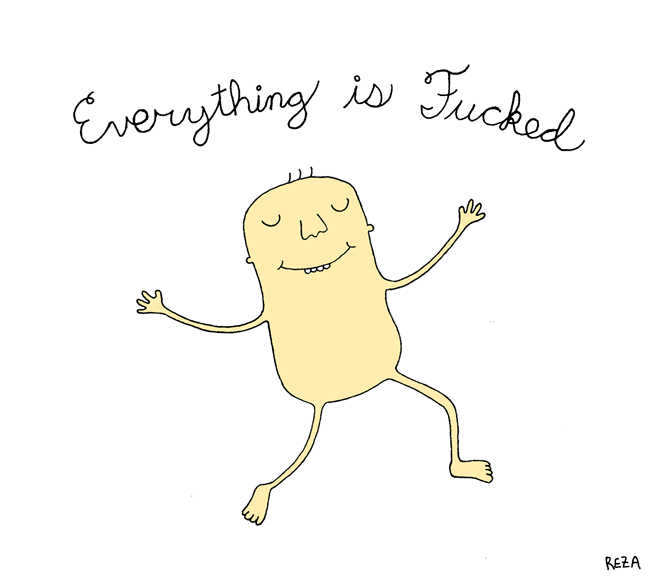 Though scrolling through #sweartrekthedebate this morning on Twitter was a fun way to start the day.

I watched, too. That’s a pretty fair synopsis of the whole thing. I yelled STFU at Trump several times. Joe was pretty good, could have been better. Started slowly, but seemed to gain confidence as it went along. He definitely missed some points and clearly was a bit flustered by Trump’s snide remarks

I could go for OEL, if keeping Krug isn’t on the cards.

Sure, they have similar numbers but OEL has produced those numbers as part of a mostly terrible team. It’s only this year they’ve started to edge towards playoff contention while the Bs are obviously consistent Cup contenders.

I also like OELs (sorry to keep calling him that but I can’t be arsed typing his whole name) rebounds generated and hits per 60. Secondary scoring and physicality being potentially was kept us shy of elite level the last couple of seasons.

Spooner buyout for 300k, eh? I know we’ve discussed it before but it’s a shame things didn’t work out for him. Always thought he had potential.

I like OEL, but losing Krug to just bring OEL on board for more $ would be a demoralizing sequence of events.