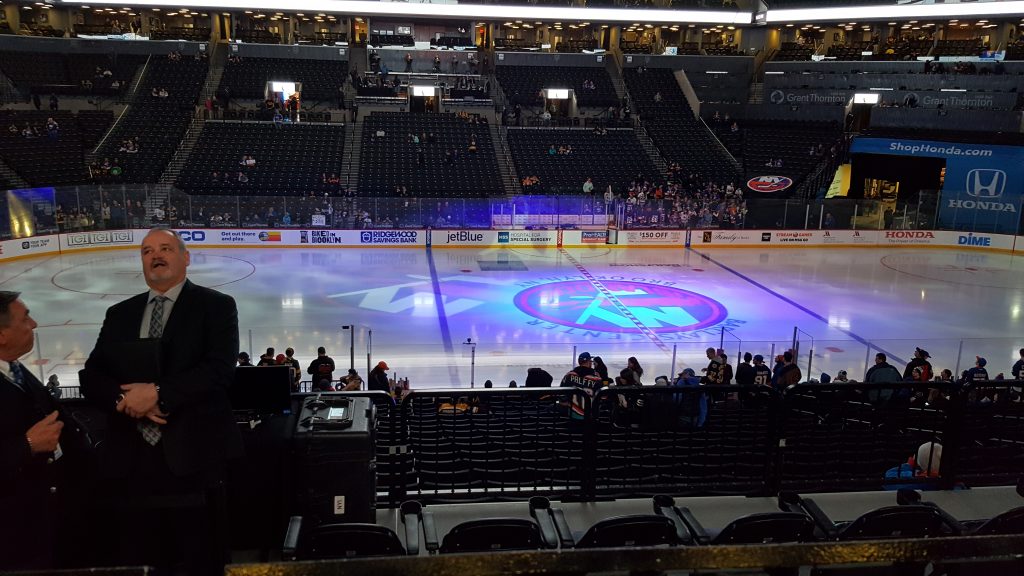 The Bruins are at home, hosting the visiting New Jersey Devils at TD Garden on NESN.

Despite putting some 40 shots on net, the Bruins were unable to solve Devils Goaltender Scott Wedgewood, and lost by a score of 1-0.

What will be the lines today?
The lines should be slightly different than usual.

Brandon Carlo is not technically on IR, but will definitely miss some games, with concussion-like symptoms.

Forward Ondrej Kaše, and defensemen Jeremy Lauzon & Kevan Miller are still on IR. Kaše has reportedly looked good, skating on his own.
Jarred Tinordi should play again tonight, and Urho Vaakanainen will rotate back in.

Jake DeBrusk is a healthy scratch. Sean Kuraly had been a scratch for the past 2 games, but will be back tonight. Jack Studnicka was skatingon David Krecji’s right side in morning rushes.

Bruce Cassidy talked about the DeBrusk scratch: “We’re not quite getting out of Jake what we want. Some of that is circumstance and situational. […] But I still feel he’s been given ice time to perform to the best of his ability. We just feel that we’re not getting the effort required. […] We want to make him a better player in the long run. This is the avenue we’re going to take.”
Now, I feel like this is a harsh take – it seems like DeBrusk’s effort is there, but his execution hasn’t been consistent and he hasn’t had shooting accuracy. He has shown up with shots on net, and has been part of some good plays, so while I have no problem putting the guy on nacho duty, I think blaming it on lack of effort is likely wrongheaded.

Tuukka Rask looked like hell coming off the ice last time – probable back ailment. It was Halak’s turn in net tonight anyway. Dan Vladar will be backing him up.

Today’s opponent are the New York Islanders. This will be the 4th meeting between these teams this season, ALL of which have been at Nassau, and all three of the previous have been Bruins regulation losses. The Isles are in the the top of the division at 15-6-4 with a points percentage of .680.
The Isles are healthy, and have proven indestructible on home ice with a 10-0-2 home record.
(h/t Daily Faceoff):

WOOO-HOOO!
That was a much better PP shift from the first unit.

Yay, another hockey game that the Bruins are bound to lose.
But it should be good hockey between two good teams.