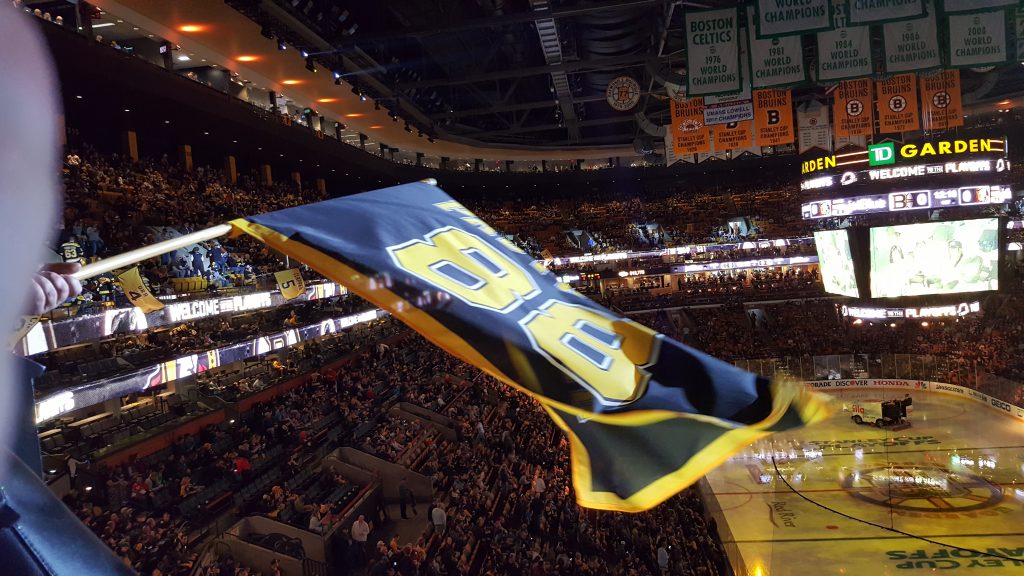 The Bruins are back home for a 2nd game, hosting the division-trailing Buffalo Sabres for their second home game this season in front of an audience, and it shall be broadcast on NESN.

The Bruins had returned to play after missing a pair of games and nearly a week of practice due to a visit from the COVID fairy.

Five Bruins players and a Sabres staffer were placed into the league’s COVID protocol. Three of those players tested negative and were allowed back onto the ice for Thursday’s de-facto home opener.
Bruins Sean Kuraly & Jake DeBrusk have remained in quarantine after repeatedly testing positive for COVID.

The Bruins are now at 16-8-5 which still has them at 4th in the MassMutual East division by victory points, 11 points behind the Isles and Caps, and also 4rd in the division with a points percentage of .638.

The lineup will be all messed up.

On the COVID protocol front, Sean Kuraly & Jake DeBrusk had not been cleared to play for Thursday night’s game.

The Injury Report is busy. Ondrej Kaše, Kevan Miller, and Brandon Carlo are all skating on their own. John Moore had hip surgery on Monday and will be out all summer. Lauzon & Senyshyn have been practicing. Urho Vaakanainen is back on the P-Bruins. Defensemen Steven Kampfer, and Jack Ahcan and forwards Jack Studnicka and Greg McKegg are somewhere between the roster and the taxi squad.

And a new problem has arisen – Brad Marchand is on the COVID list and will not play.

Karson Kuhlman injured his hand blocking a puck, and will get an MRI. Zach Senyshyn will take his place on the roster. Both Jack Studnicka & Greg McKegg will need to be in the lineup. Charlie Coyle will wear Marchy’s “A”.

It is likely that Steven Kampfer will play again today with Jeremy Lauzon on the mend.

Tuukka Rask re-injured himself late in the first period of play last game, and left the game – he will be out this weekend. Dan Vladar will be in net, backed by Jaro Halak.

This afternoon’s opponent are the Buffalo Sabres, who the Bruins for the first time this season a week ago, just before succombing to a COVID break out.
The Sabres have been a dumpster fire on a runaway train wreck this year. They got infected with runaway COVID after playing the COVID-riddled Devils. Can you name a player on their roster? – yEAH THAT GUY IS PROBABLY INJURED. They have the worst record in the league, and finally fired their coach – Ralph Krueger – after their last game. Don Granato is interim coach. They just traded Eric Staal for draft picks (retaining $1.625M).They lost their last 16 games, including their last game vs the Bruins. So…


And yeah, this is still totally a trap game for the Bruins.
Jack Eichel, Zemgus Girgensons, Kyle Okposo, Tage Thompson and Jake McCabe are out. Linus Ullmark has been out but may be available.
(h/t Daily Faceoff and the Athletic’s Joe Yerdon @JoeYerdon and John Vogl):

If officiating is your thing, we’ve got #37 Pierre Lambert and #2 Jon Mclsaac reffing. Linesmen are #83 Matt MacPherson and #61 James Tobias.

Lambert officiating a Bruins game may be a bit of a bad omen, as it seems to be a recipe for something horrible happening on the ice with a controversial call to follow. Hopefully that’s not a real trend and today will be uneventful.

Oh Danny boy.
that was not good.

Ullmark in net for Sabres.

Lauzon in, Tinordi out. pic.twitter.com/Y6JD5jXEDF

A great day outside. Sunny, my dog got to roll around in the grass, I counted 6 different species of bird calls and saw both a hawk and a turkey in the yard.