If you have paid attention to the way the NHL has scheduled this season you’ll notice some obvious changes. Beyond the fact that teams are starting a little later in October, playing well into April, and every month is packed with games. Then you take a look at February and discover there’s a huge break. 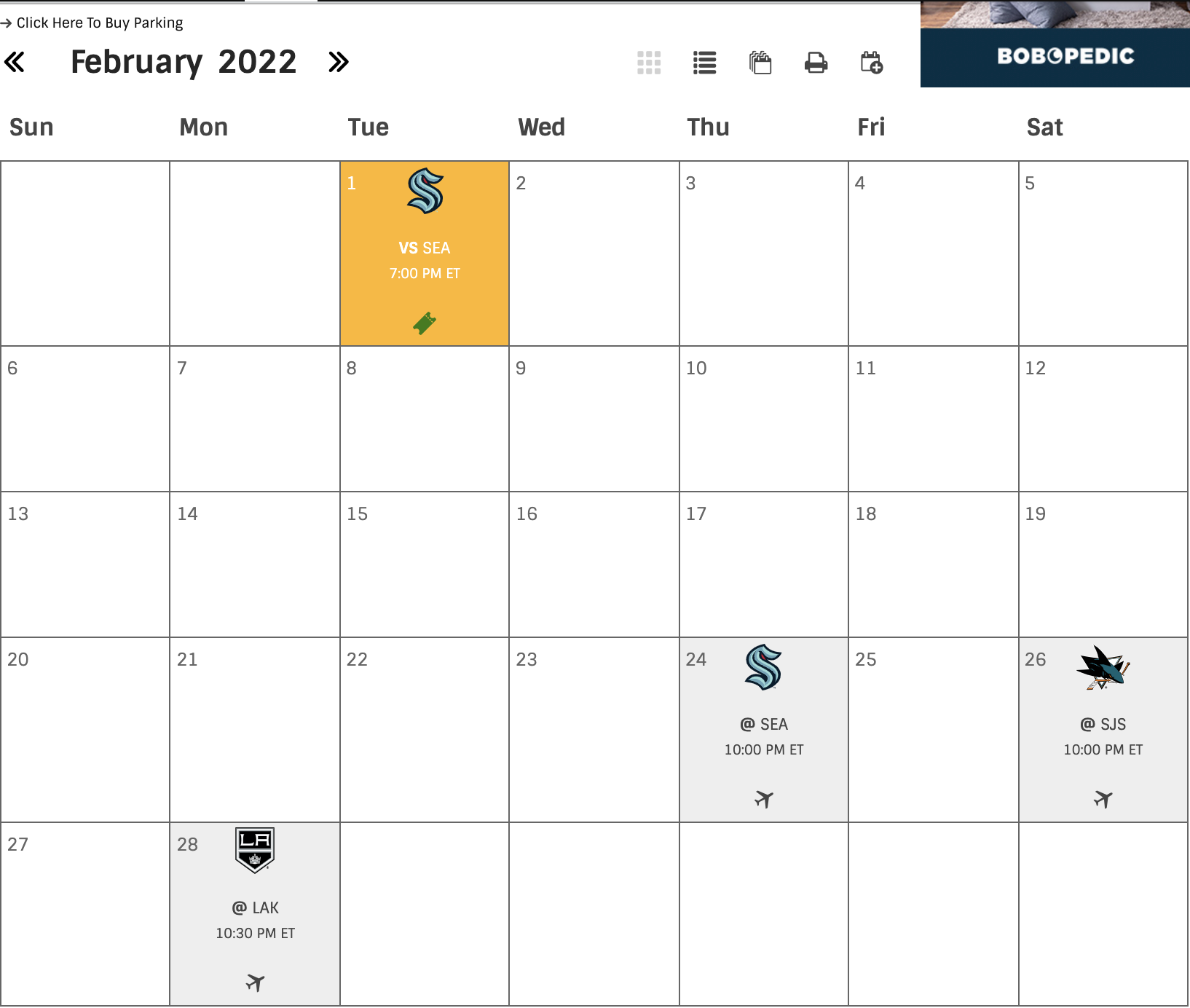 That break could mean only one thing: The NHL was going to allow their players to play the 2022 Winter Olympiad in Beijing, China.

But, this was not official until just last week. The NHL has reserved the right to opt out by early January due to Covid or if too many games need to be rescheduled due to outbreaks and those few weeks in February are needed for that.

Back in 2018, the NHL opted out of the Olympics in PyeongChang, South Korea. But they weren’t going to miss this opportunity seeing as they have spent many years and plenty of money trying to grow the game in one of the largest nations in the world. Sure, the KHL has a team in China but the NHL is the top tier.

It will be fun to watch Olympic hockey again. Who from the Bruins will be there? Surely Brad Marchand and Patrice Bergeron, right? Patrice has been such an important piece of that team for years now, it would be hard to not have him there. How about Taylor Hall? Current Golden Stick winner David Pastrnak has to be a lock for the Czech Republic along with now former Bruin David Krejci. Charlie McAvoy must be joining an excellent Team USA defensive corps.

Who else do we think will be there?

Sure, the KHL has a team in China

They are playing right now, hosting the Helsinki team. It’s a 12-hour flight!

Ah they’re actually playing it in Moscow. Seemed a funny time to be playing!

Jo got the first shower as i had to check for leaks, etc….. getting nostalgic for the river bath already!

Morning all. Looking forward to (hopefully) seeing them back at the Olympics!

I wonder whether Tuukka will get the call up from Finland. He’ll be lightly played at that point in the season, could have an edge if he fancies it.

Has anyone signed Chara yet or is he still a FA? He doesn’t turn down many opportunities to play for Slovakia.

Chara is stil a FA. I’d love to see him put the spoked B back on!

You and me both! Can’t really see it though

Doesn’t his family live in Boston? What could be better…. being Reggie Dunlop, player/coach?

Doesn’t his family live in Boston?

They do! Always amused me when they’d show him at home on Behind the B and it looked like he lived in a really small apartment. But I guess most places would look a doll’s house with him in it!

Good morning!
Olympic hockey is awesome! I’m not sure the US has what it needs to top Canada, but it will be fun to watch. Fortunately, there is only one puck, so you’re telling me there’s a chance. I read you!